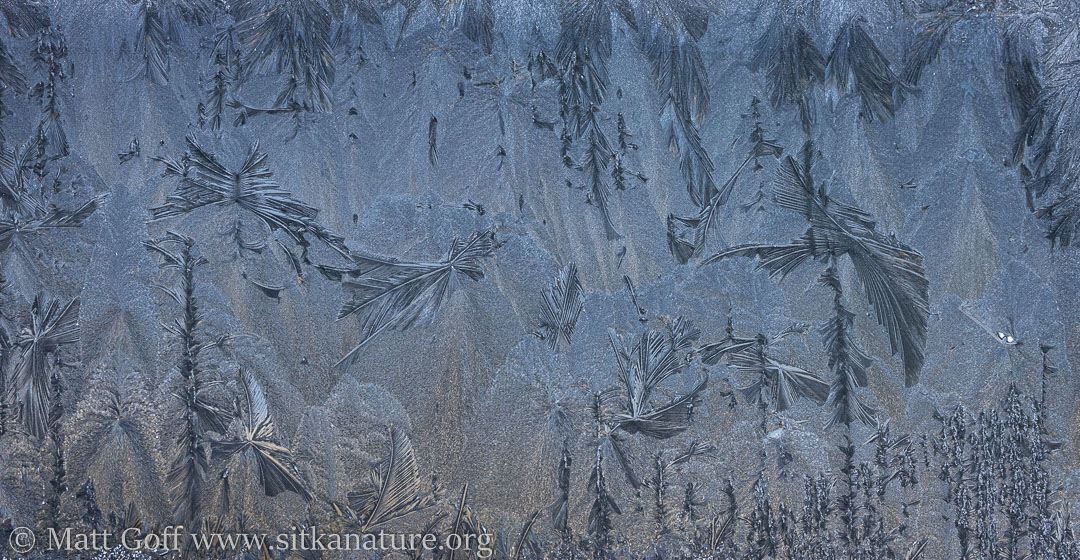 Clear and frosty this morning, with temperatures in the upper 30s later in the day. Winds were calm.

I saw snow falling last night as I got ready for bed, but blue skies prevailed this morning. 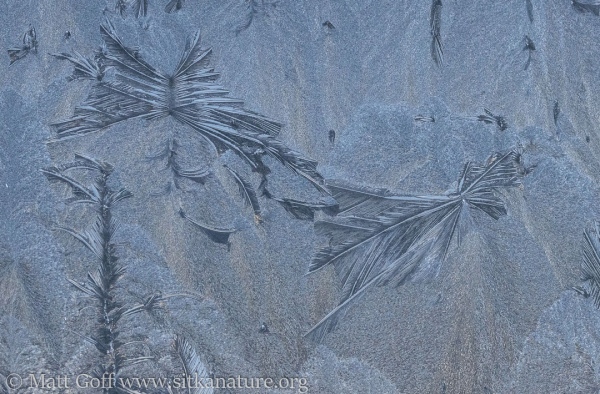 Heading out for a walk around mid-morning, I was still early enough to get a peak into the world of frost fairies. This time of year the sun remains low in the sky. Parked on the north side of my house, as long as temperatures don’t warm dramatically, my car holds remains frosted until early in the afternoon. 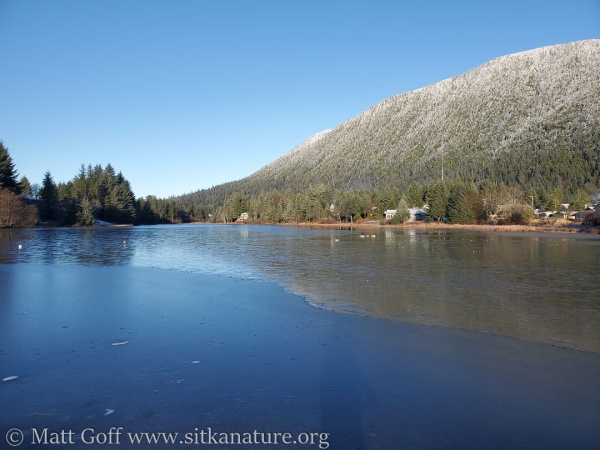 I estimated that Swan Lake had ice over about 80% of its surface. No swans today that I noticed, but the other unusual species that have been around remained. I also noticed seven Ring-necked Ducks. They may have been around, but hanging out at the upper end of the lake where they were not so easy to observe. 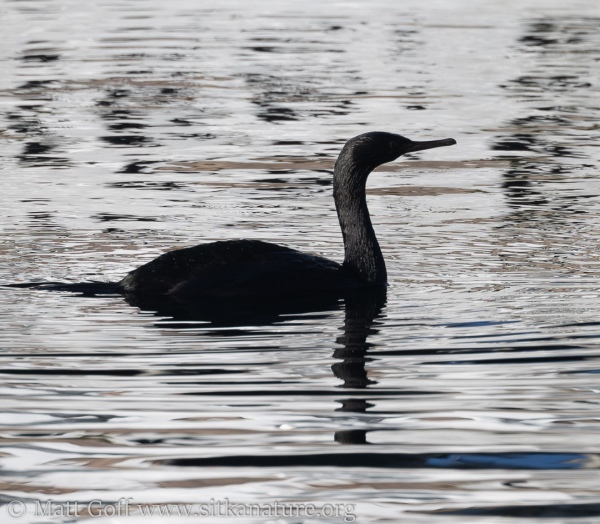 This evening I found out a Western Grebe was in the channel shortly before the time I was checking out gulls on the processing plant and aking pictures of a Pelagic Cormorant near ANB Harbor. I’m not sure I would have seen it anyway, but in hindsight it might have been good to check the channel more thoroughly.

I watched an informal presentation at UAS by a researcher who is in town doing some work with sea cucumbers looking at associated viruses and what they do in various conditions. In some ways this is follow up research to earlier work done by the same researcher looking into seastar wasting disease.

It was quite interesting to me, both the challenges of figuring out what’s going on in natural systems, and a glimpse into the world of viruses. I’m planning to record a conversation with him tomorrow for an upcoming radio show. 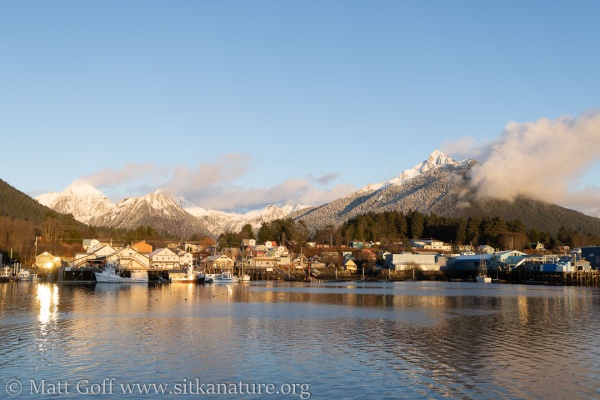 Light was nice on the mountains as the sun dropped low. A bank of clouds near the horizon meant a green flash was not likely. 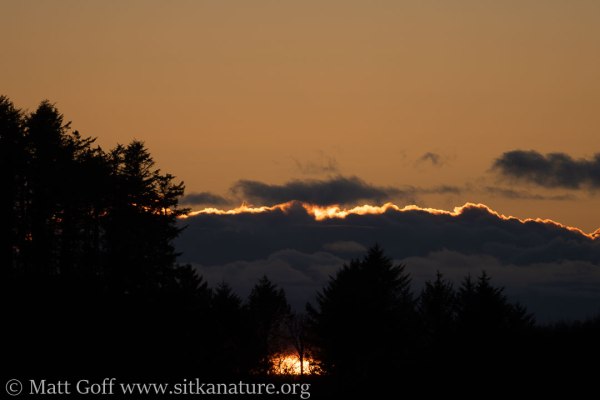 I belatedly realized there was a gap below the clouds. When I did see, I was not in a position where I could see clearly. I suspect it was not sufficient for a green flash, though.

The waxing gibbous moon looked quite lovely rising above Bear Mountain shortly after the sun set. 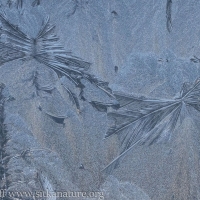 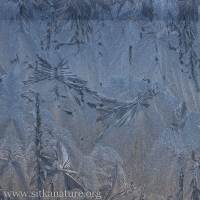 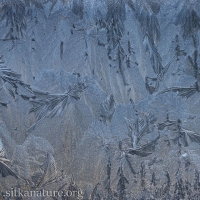 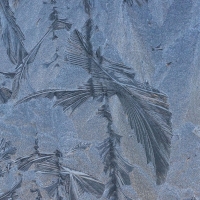 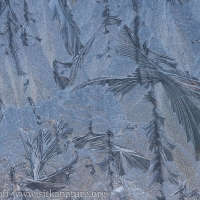 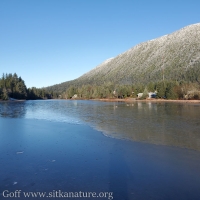 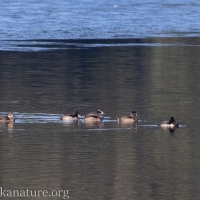 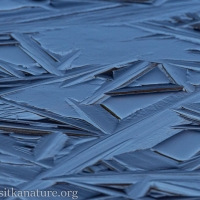 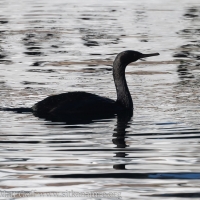 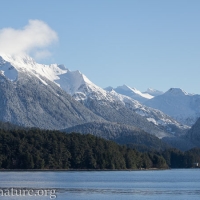 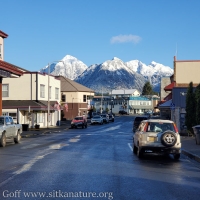 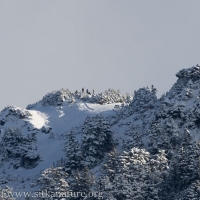 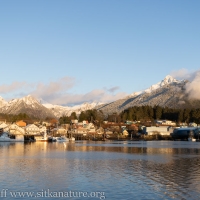 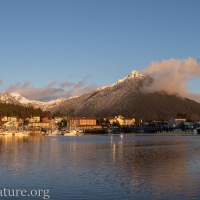 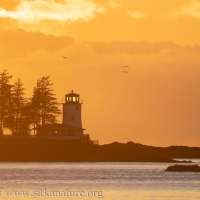 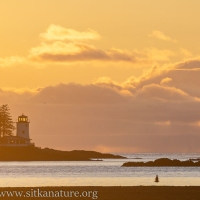 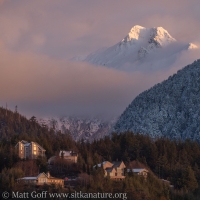 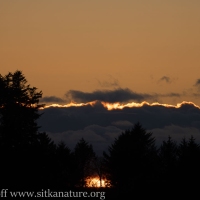 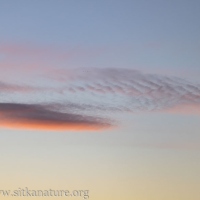 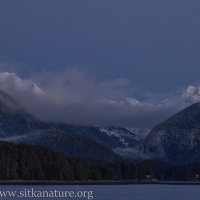 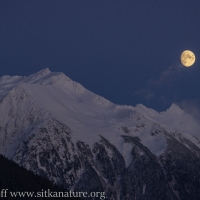 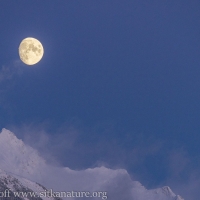 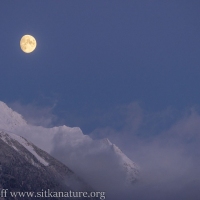 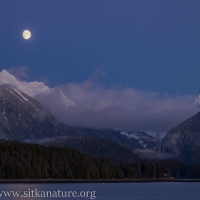