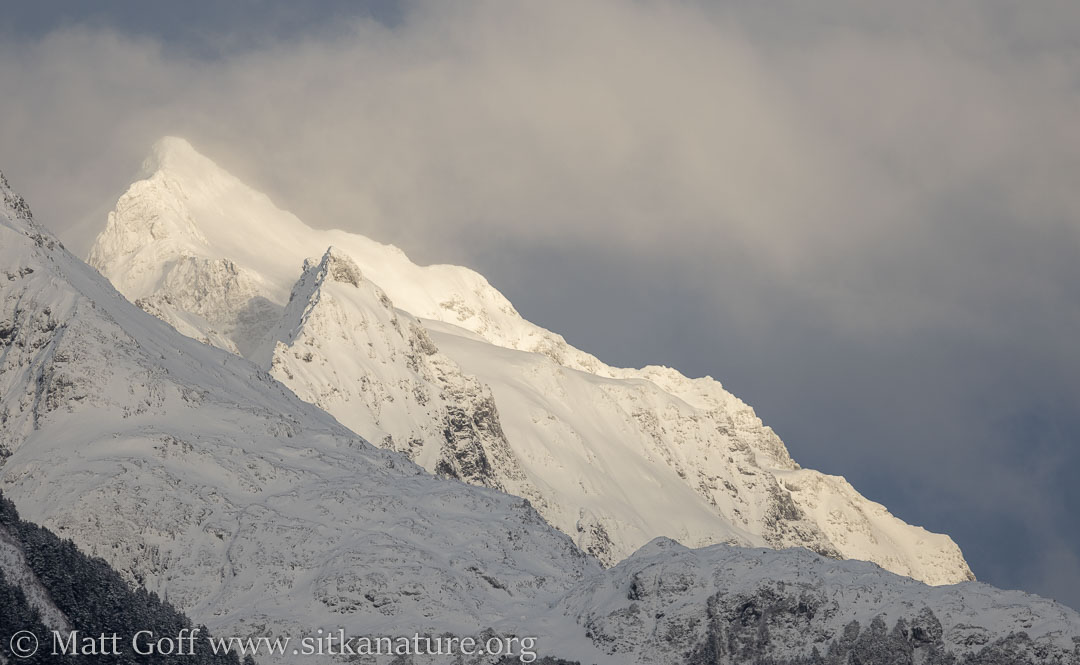 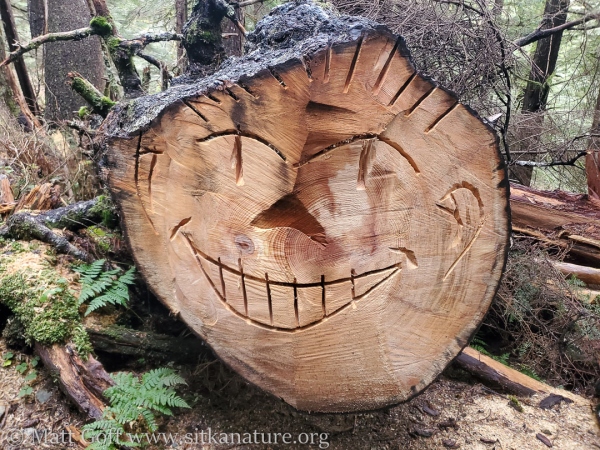 Parly or mostly cloudy when I first looked out, but soon becoming overcast. No rain in town until this evening. Late this evening there was some snow mixed in.
I was surprised to see Swan Lake over half covered in a thin layer of ice when I first went by this morning. Yesterday I could see the moon when I went to bed. In hindsight I suspect the mostly clear skies continued through much of the night, leading to more ice forming.

Temperatures ultimately reached near 40F. However, without direct sun, this was not enough for the ice to melt at Swan Lake.

The Gavan Hill ibuttons were overdue for a check, so that was a priority for me today.

Kitty joined me and we walked up from the Pherson Street trailhead. 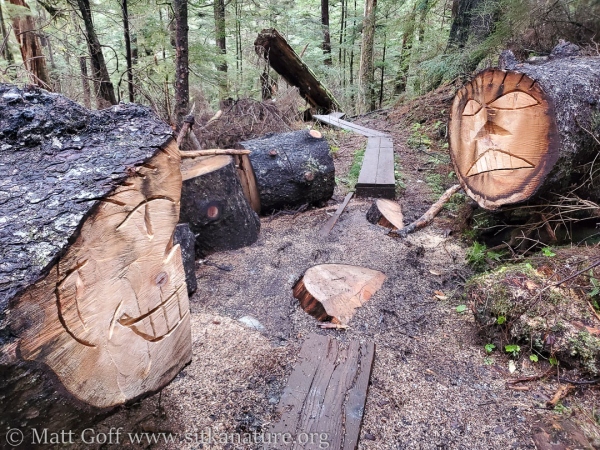 The last time I was up Gavan trail any distance was August. I was interested to see some chainsaw work had been done. One of the trees which had fallen over the trail last winter had only been cut to have minimal gap cut through it at the time it at the time. It now has been cut back further, and decorated with whimsical faces on the cut ends.

Another snag further up may have fallen over the trail since I was last up. It was already cut for the path to go through. 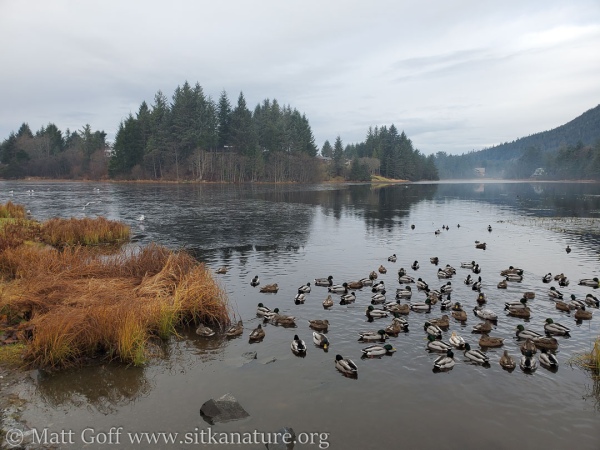 The limited open water at Swan Lake served to concentrate the birds a bit. I looked in case a Pied-billed Grebe might be out there, but I didn’t spot one. 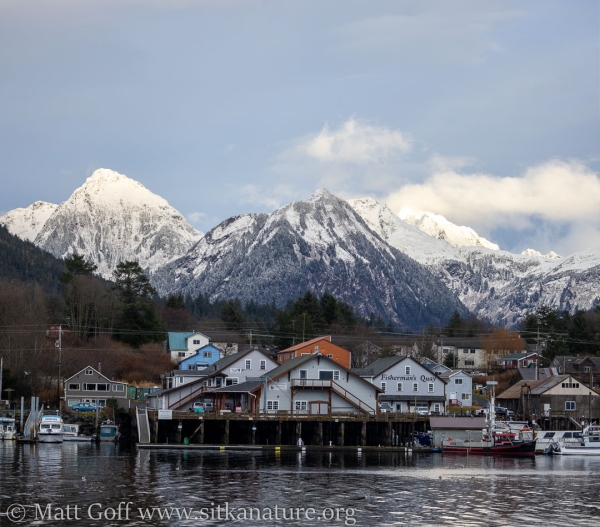 As the afternoon went on, a break in the clouds made for some nice light on the Sisters. The peak of it had passed by the time I made it over to Japonski Island, but that didn’t keep me from taking a few pictures. 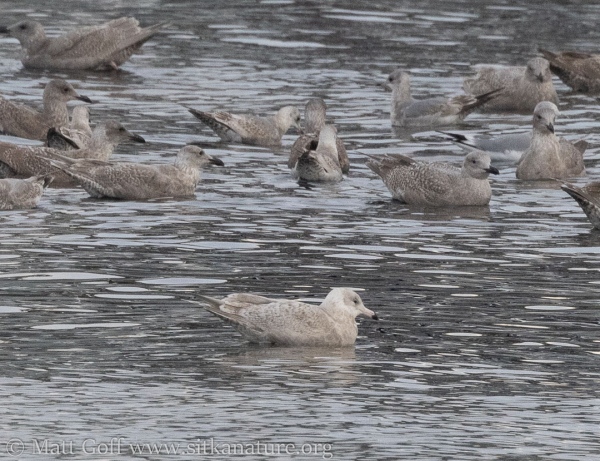 I saw possibly two Glaucous Gulls in the channel, one distinctly paler than the other. It’s possible the other is dark enough to be a hybrid of Glaucous and Glaucous-winged Gulls.

We had the lights or ultimate this evening with a nice turnout of folks. The rain started partway through our game, but I had prepared by bringing a light raincoat to play in. I was a little surprised it didn’t feel colder to me. 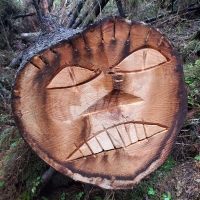 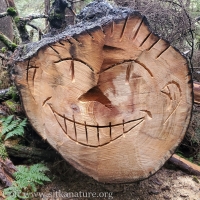 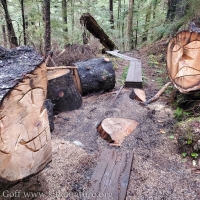 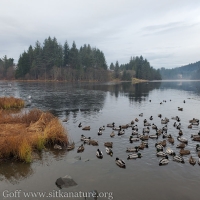 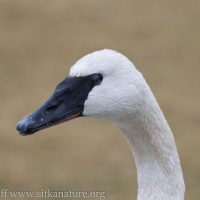 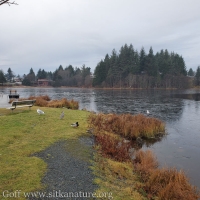 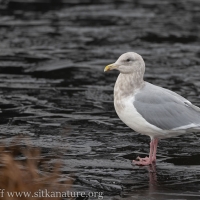 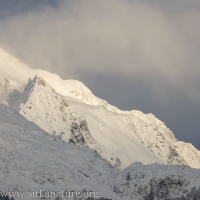 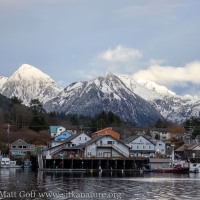 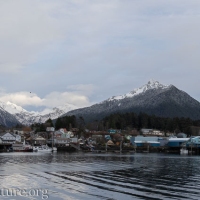 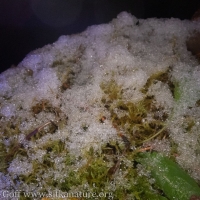 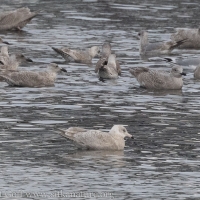