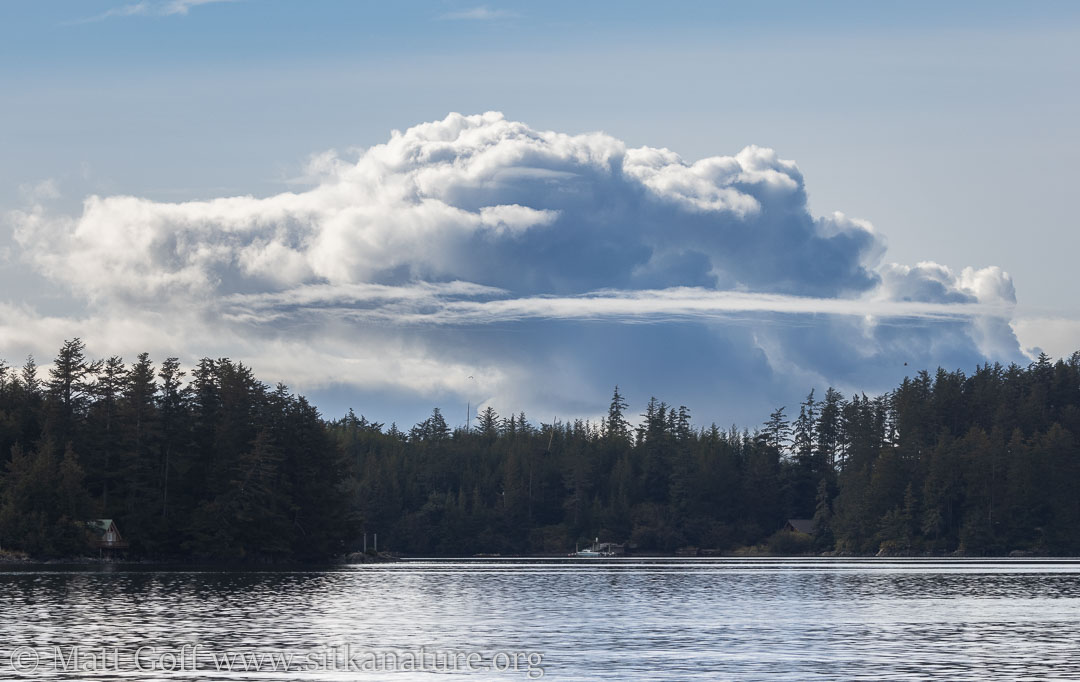 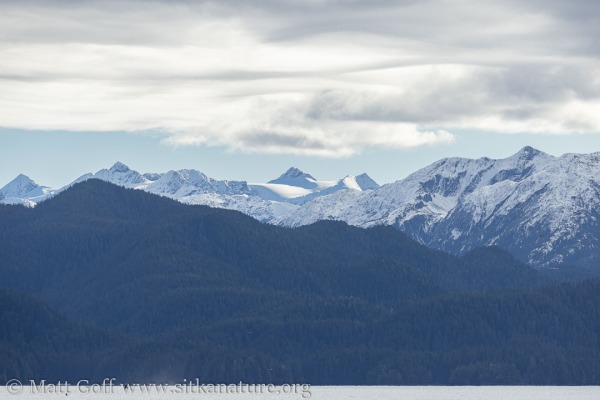 Mostly sunny this morning with increasing clouds leading to mostly cloudy in the afternoon and overcast this evening. Official temperatures fell to 35F overnight (still plenty frosty at my house), and highs to around 50F.

It was departure day for Connor and Rowan. I dropped them off at the airport for their noon flight headed south. They’ll spend the rest of the month visiting their grandparents.

I made a brief check of the channel then headed over to Totem Park. 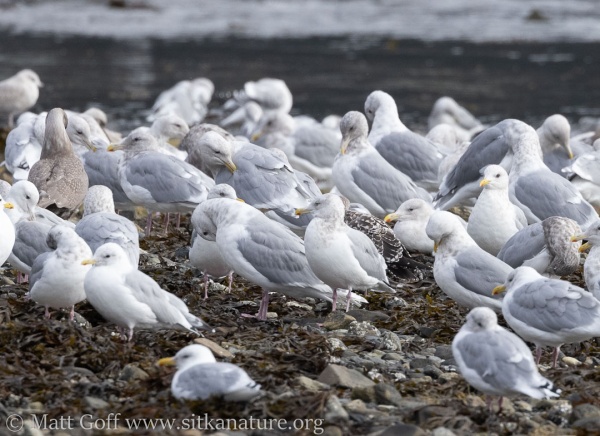 The tide was already fairly high and still rising, but there were still plenty of gulls on the beach.

Two golden-plovers were seen yesterday. They did not appear to be around on Monday (both Connor and I checked at different times), so it’s not clear whether they were the same as Sunday’s.

One of the Sunday birds had a distinctive growth on its leg (perhaps from avian pox?), so if Connor got decent photos yesterday it might be possible to tell. 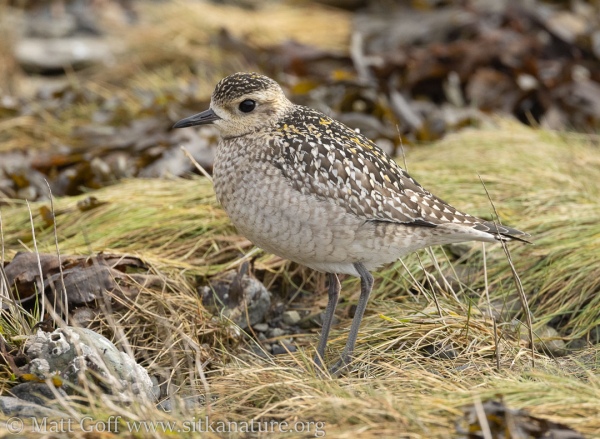 I did see one of the golden-plovers today. It did not have any unusual growth on its leg. I could not quite decide how wary it was of me. At times it seemed concerned about my presence, but at other times it actually walked towards me while it was foraging. 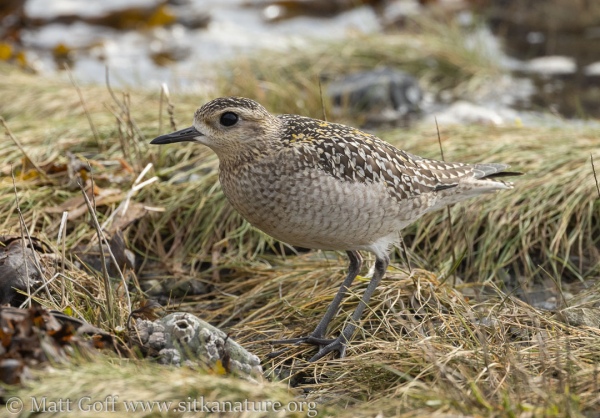 I was focusing more of my attention on a strikingly patterned hatch year gull when I heard a second golden-plover calling. It had taken off from further up the beach when there was a partial flush of the gulls. The one near me started calling in response.

I wanted to get a recording of the calls, and had I had my phone, would have used it. I did have a recorder in my backpack. Unfortunately, when I started to move to take it out, many of the gulls flushed. I think they were already on edge from my presence on the beach on one side and the gulls that had flushed for some reason further up on the other side of them. That was too much for the plover near me, and it took off as well. As best I can tell, both plovers flew off towards Eastern Channel.

I did spend a little time in the yard this afternoon planting some bulbs Connor had dug up for me. They had been in the berm that will need to go away next year. 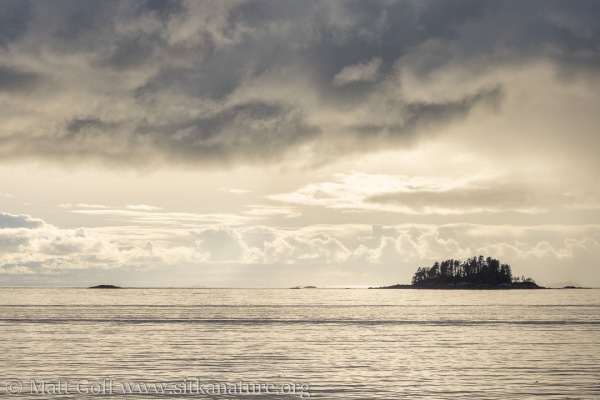 Late this afternoon I took a drive out the road. There was nice clouds and light over the sound from Sea Mart, but it didn’t look to me like there would be much of a sunset. 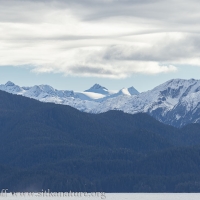 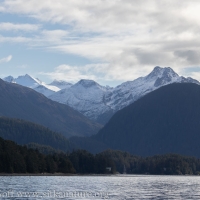 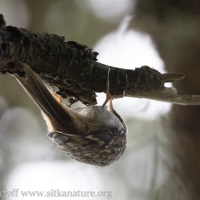 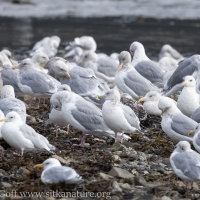 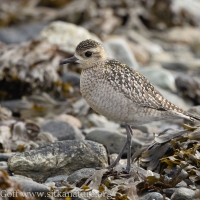 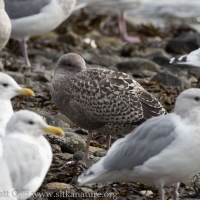 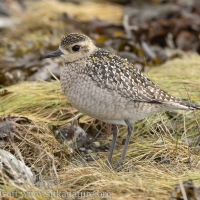 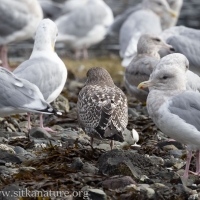 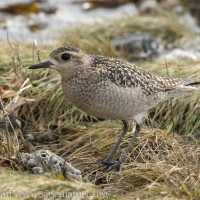 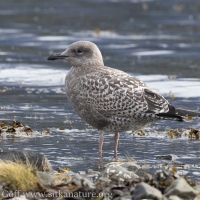 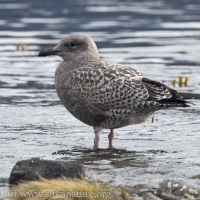 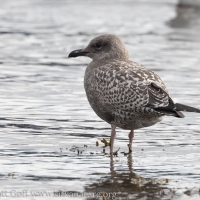 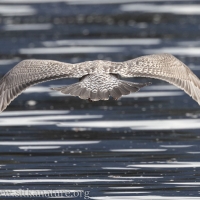 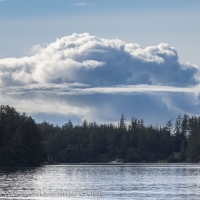 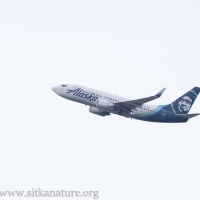 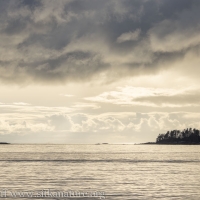