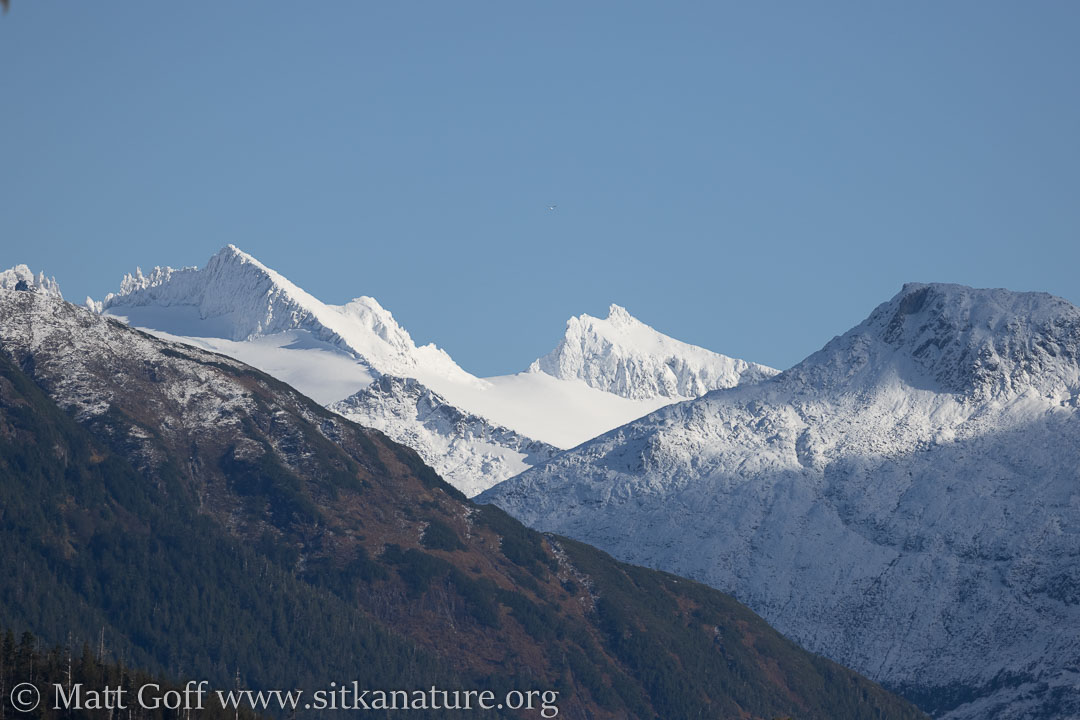 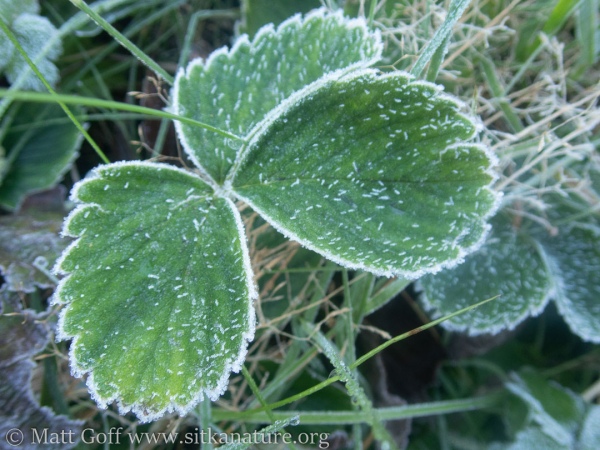 Clear skies and cooler. Low overnight was in the 30s and there was a fair bit of frost around the house early.

Yesterday’s high was 48F, the first day since May 28th that it did not reach 50F. 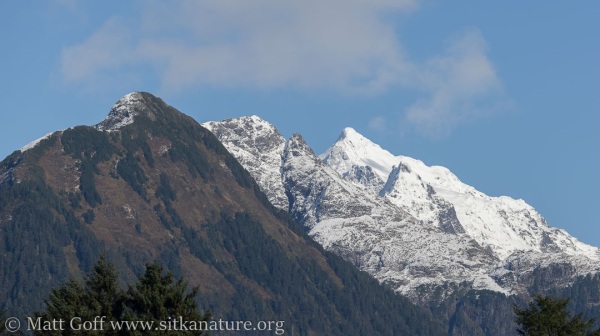 I had calls this morning and evening, but did make it out for a bit this afternoon.

I checked the channel, and it was much quieter there than yesterday. I didn’t notice any storm-petrels, though I did not spend long looking. 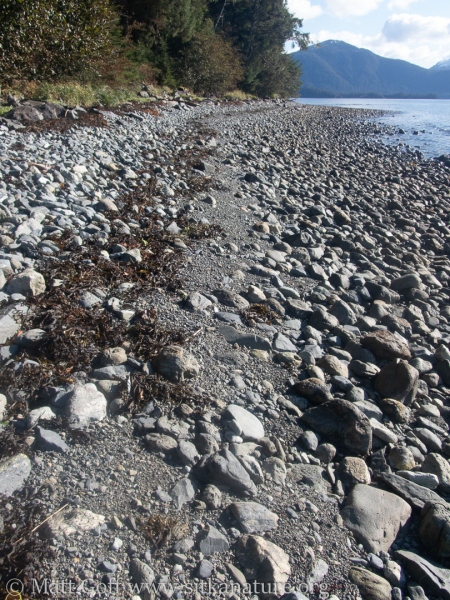 I took my time walking on the beach at the park. I tried using wide angle vision and fox walking much of the way. It’s slow going on the large cobbles (at least for me).

The tide was up, though not especially high. I did not refind the golden plovers.

The breeze was light. However, it was enough to make the cooler air more apparent. I found a spot facing the sun tucked back just enough to be out of the breeze and sat for a bit feeling the warmth of the sun my face. 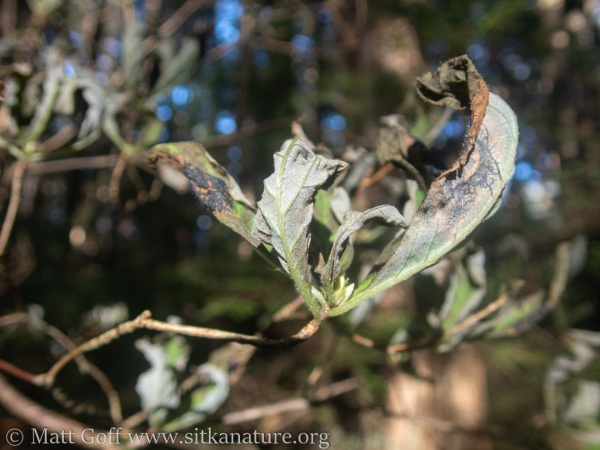 Many of the deciduous leaves that didn’t come off in the high winds over the weekend look almost like they’ve dried up (even though it’s been anything but dry until today). It’s a little hard to describe, but they don’t look typical for this time of year. I think it’s mostly a result of being beat up by the winds, but I’m not sure. 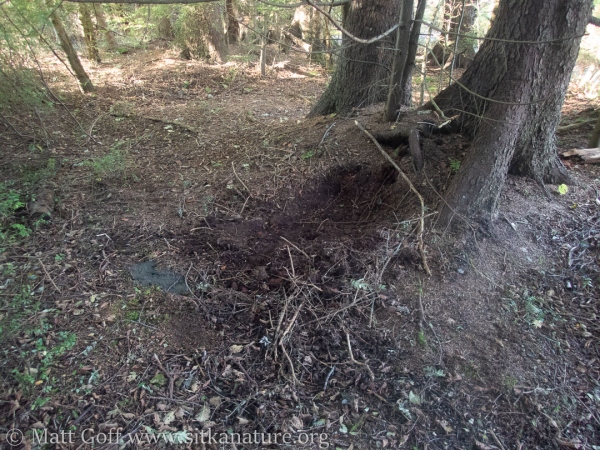 There was a place right by the trail that I think a bear might have dug out and then laid down in. I didn’t notice any clear tracks in the dirt (which is why I think it may have laid down). It seemed like too big of a digging for any other non-human animal. 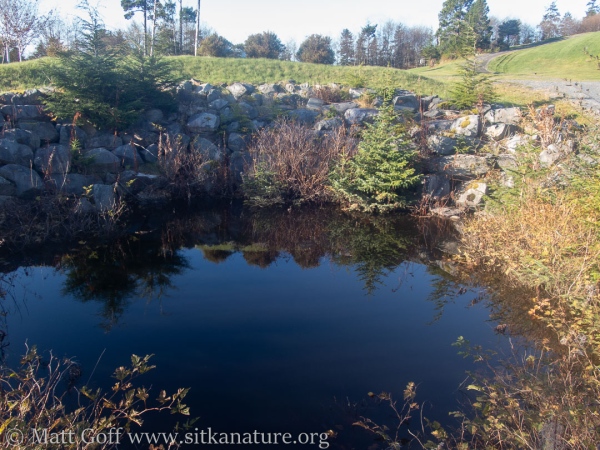 A brief walk around the golf course was fairly quiet. I did get additional confirmation that I should pay attention when people are golfing, even when I’m not particularly close to where someone would want to hit the ball. I’ve learned not everyone has the skills to consistently hit the ball in the direction of the hole.

The water is higher in the pools again (though lower than it was when I stopped by on Saturday morning). It makes me wonder what causes the slow drainage, and if it’s by design. 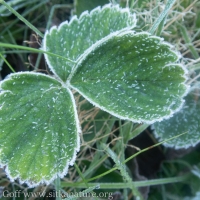 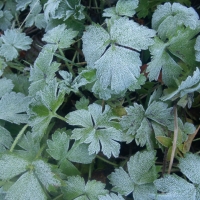 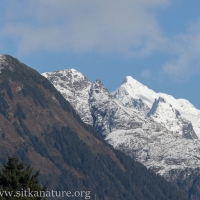 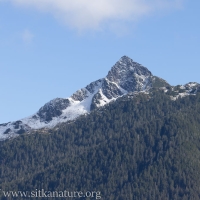 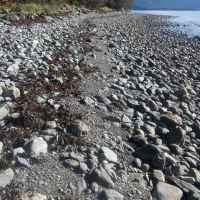 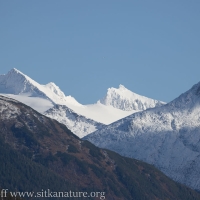 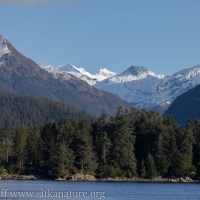 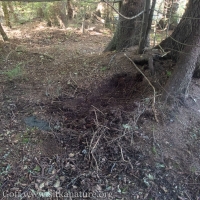 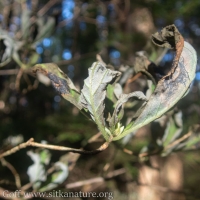 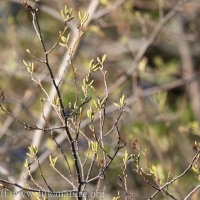 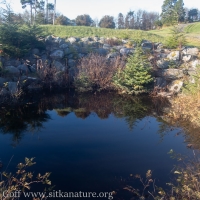 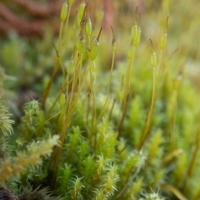 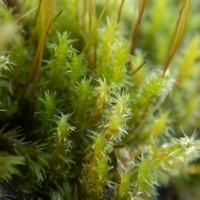 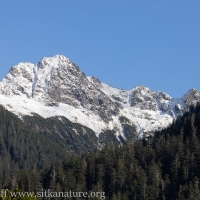