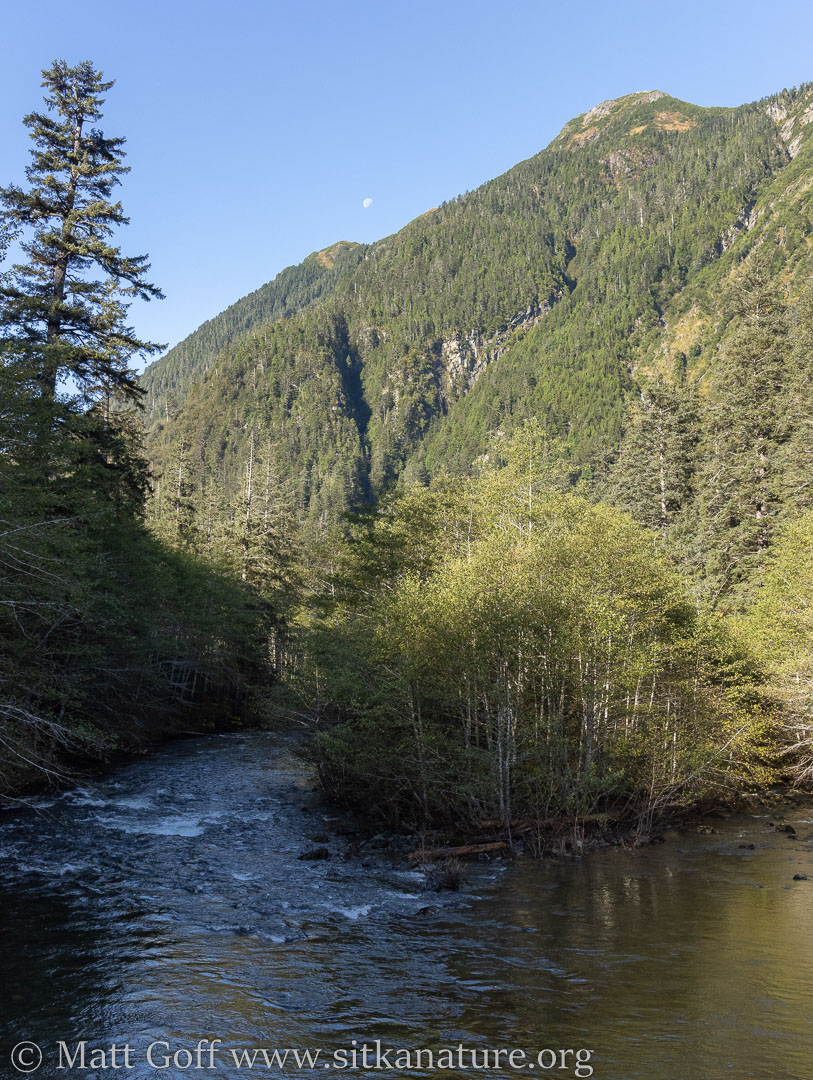 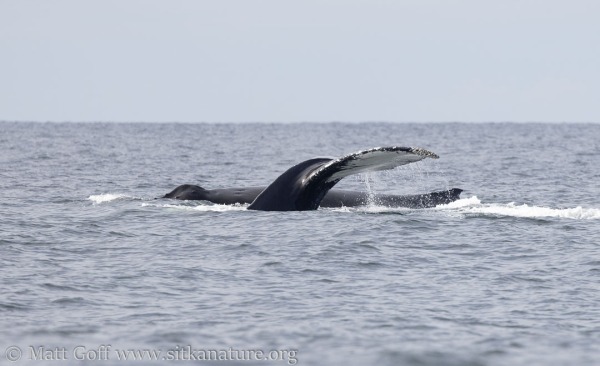 Surprisingly sunny for much of the day, with overcast moving over later in the afternoon. Winds were calm, and temperatures in the 50s.

My memory is not clear, but I think this may have been the sunniest day of September this year. Last Sunday also had some clearing, but there were more clouds over the mountains than today. 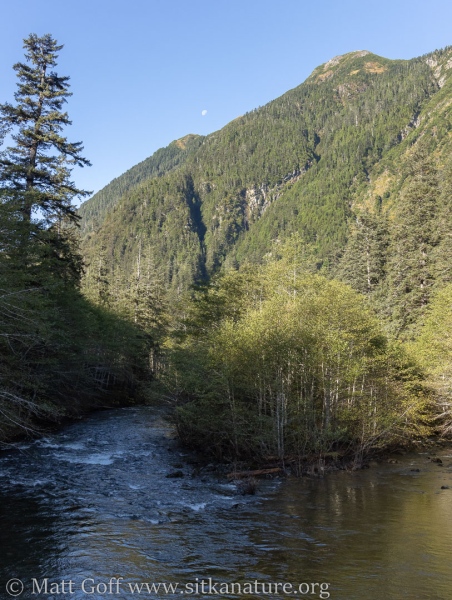 I headed out with KL this morning to Beaver Lake trail. As we drove out the road and saw how much sunnier the weather seemed to be than expected (by me, at least), we ended up talking about all the different things that a sunny September day could be good for (especially in light of how infrequent they’ve been this year).

We decided to at least walk up the trail from the campground to the top of the hill. 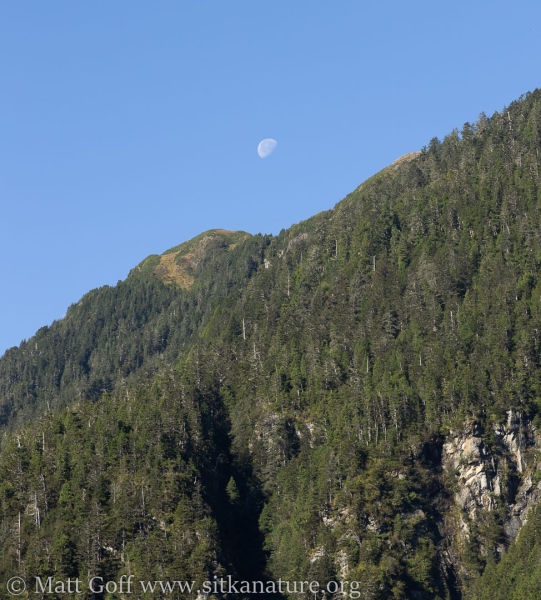 Starting out, the moon was still high enough to show over Verstovia.

It was a pleasant temperature for walking up, cool but not chilly. Along the way I noticed there were several spots with good moss and liverwort investigation potential. Time will tell if I make it back this fall before the road closes, but I was thinking it may be worth taking a closer and more extended look at some point.

Our next activity was to head out on the sound and see if any birds were around.

Conditions were much nicer than when I was out with Paul earlier in the month, but it wasn’t exactly calm.

There were no real concentrations of birds, but we did see scattered individuals on the way out, including a couple of shearwater fly-bys. 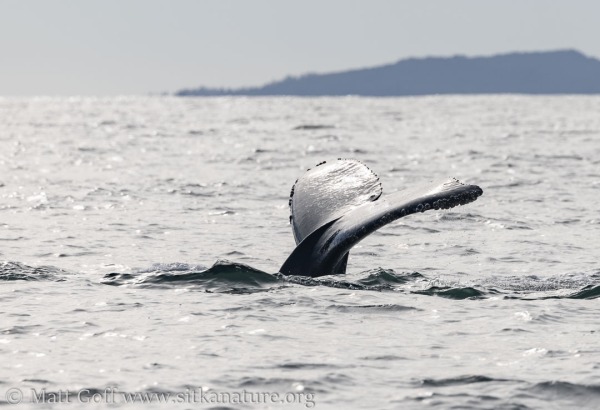 We were over halfway to Vitskari when I saw a whale nearby and we slowed down to take a look. Birding was slow, and there were many more whales over towards Kulichkof/6 Mile, so we motored that way.

Several small groups of humpback whales were active in the area, I counted at least six in one of the groups. 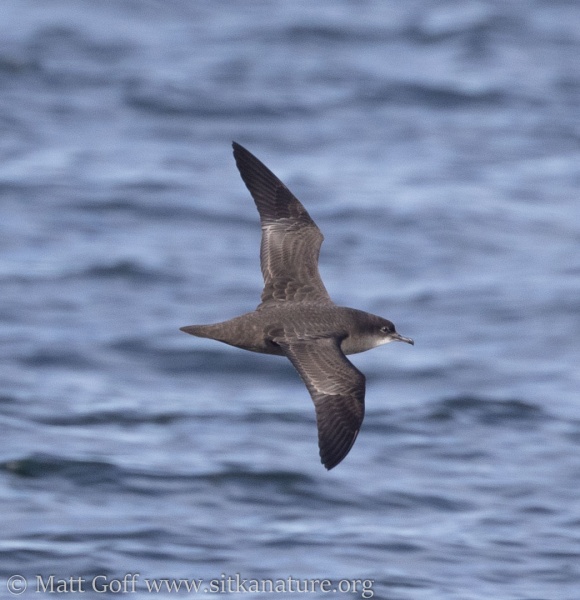 While watching the whales, we had a couple more shearwater fly-bys. This time I was able to get photos, but time will tell whether I can get an id from them.

We started back in, and most of the way back to Surf Rock/Makhnati, saw two shearwaters on the water. They didn’t stay there long before taking off. 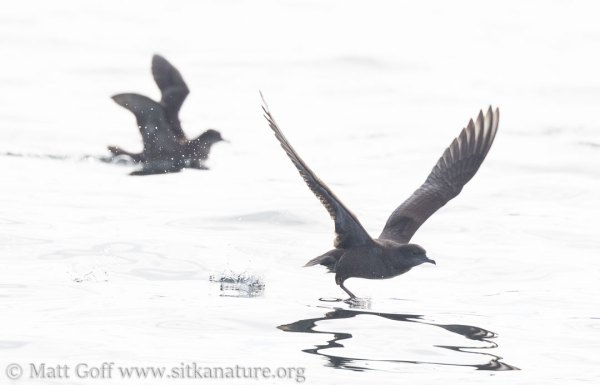 A bit further in we came across a group of nine. Unfortunately, we were on the wrong side of the light for the best views. Before we could maneuver around, they took off. 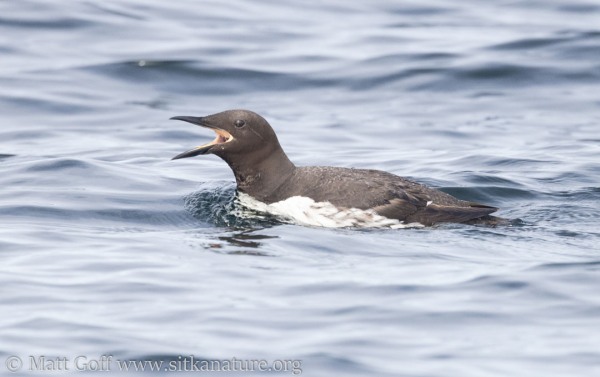 As they flew off I faintly heard what sounded almost like a lamb bleating in the distance. I guessed it was a bird, but off the top of my head was not sure what it might be. It did not take long to find a lone Common Murre calling.

I’ve regularly hear them when visiting St. Lazaria. That’s usually hundreds of murres calling at once. In isolation away from the nesting area, it was not so easy for me to place the call (though perhaps if there’s a next time, it will be easier for me to remember).

We made a stop at Galankin Island for a little garden tending. Apparently the small deer that’s been making itself at home in Kitty’s garden was there when we arrived. However, it managed to keep out of my sight as it moved off. 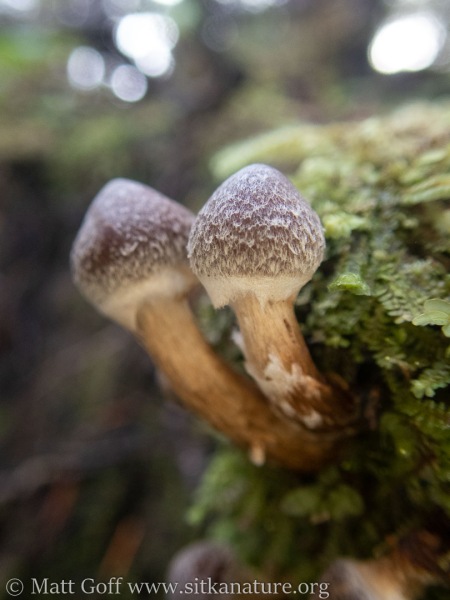 I did notice an interesting cluster of what I think are small Cortinarius – I didn’t quite appreciate how frosted the developing caps were until I was able to look at the pictures at home. (One of the downsides losing my ability to focus closer than about 18 inches.)

With liverworts and bryophytes on my mind the past few days, I made more note of several places where there seemed a nice mix of species that I may try and give some attention to. It’s easily accessible for me, but also is be regularly traveled by many. I do tend to feel a bit awkward when people walk by while I’m splayed out and peering intently at a rotten stump or the ground.

I happened to see folks getting ready to play ultimate, and was able to join for the last half. I enjoyed playing again (it’s been a couple months). Although I didn’t push myself too hard, I felt reasonably able to run around, which was nice. 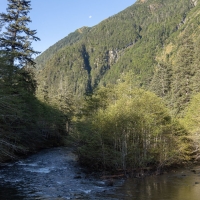 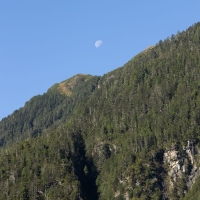 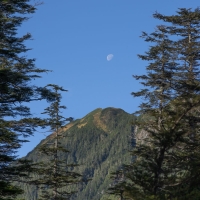 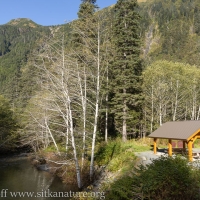 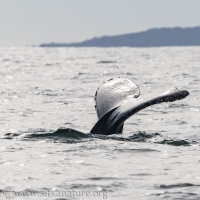 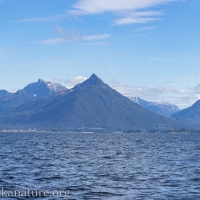 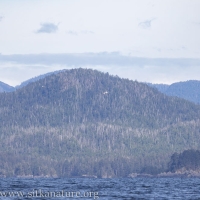 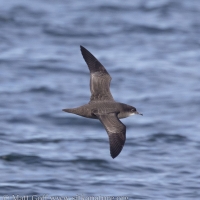 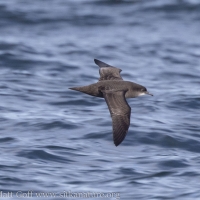 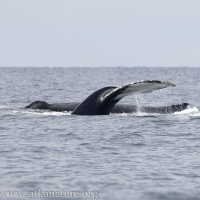 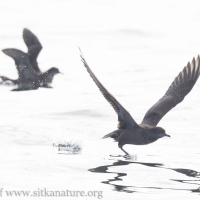 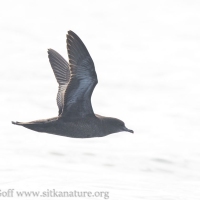 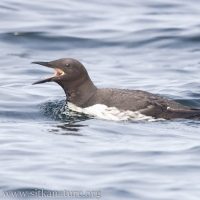 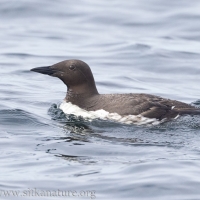 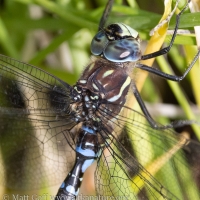 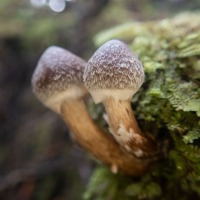 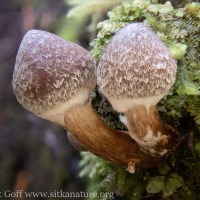 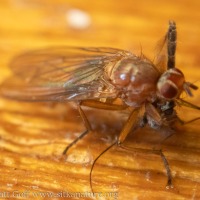 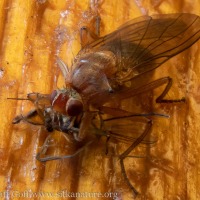 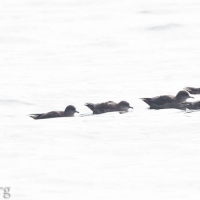