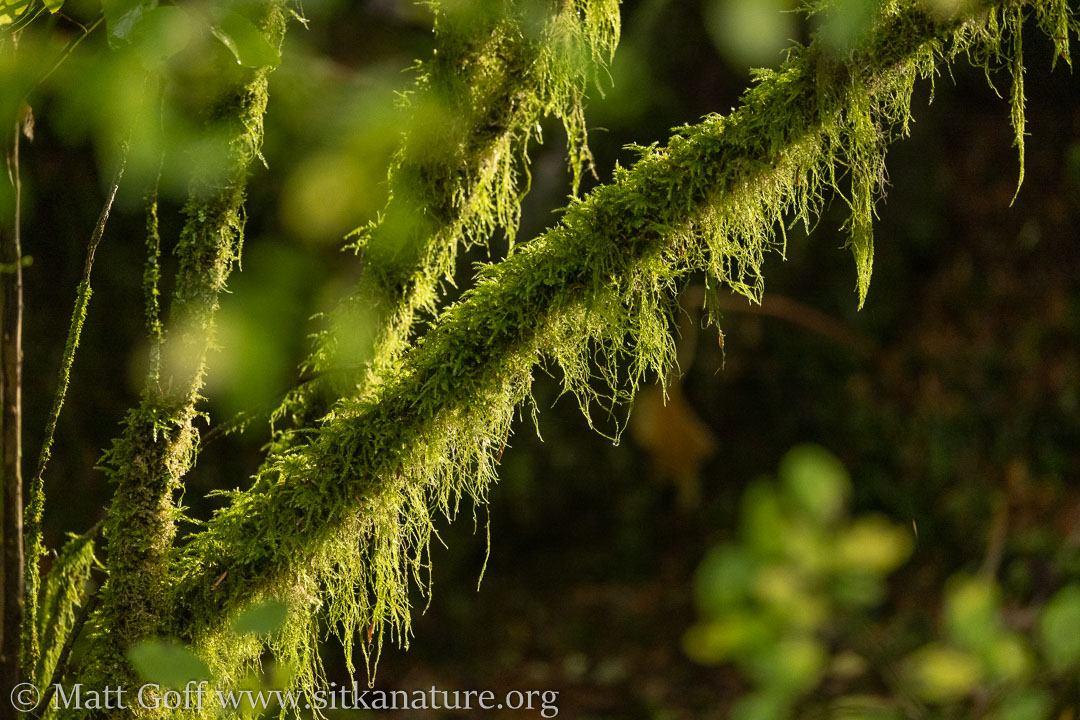 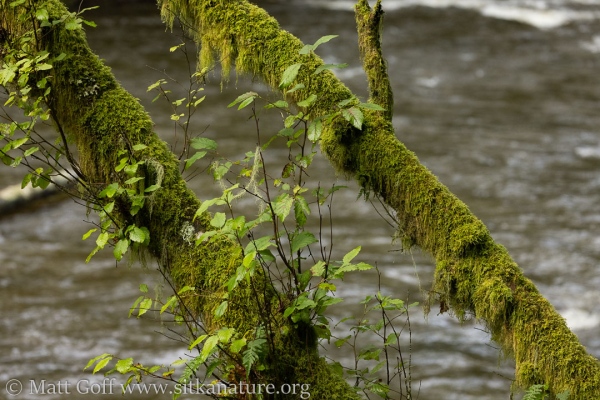 Rain and wind continued today. Rain was more in the form of periodic showers (some of them quite heavy), and the wind had shifted around towards the west southwest. Temperatures were in the mid-50s, and qualitatively it felt warm rather than having the chill in the air which has started to show up recently.

Yesterday I started looking into a liverwort I thought I was familiar with. It turns out there are at least a couple of Lepidozia species that occur here, and its likely that I’ve seen both, but assumed they were all Lepidozia reptans. With my curiosity up around these, when it looked like a potentially decent break in the rain showers I headed out with the intention of going somewhere to look for these.

On my way, I thought I would check the gulls in the channel. Coming back across the bridge, I saw the tide flats at the park were small, and it appeared many gulls were loafing on the narrower beach. This inspired me to head to the park. 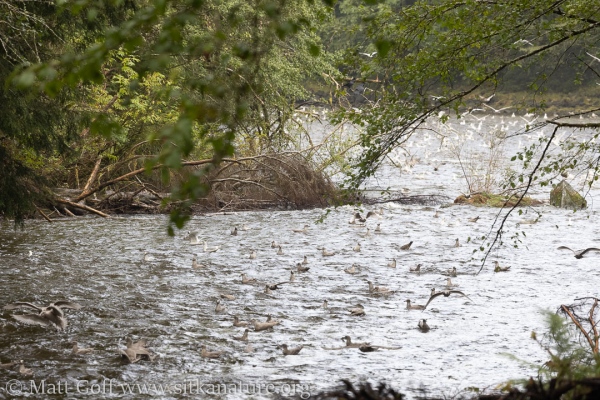 I did not see any unusual gulls (though I didn’t work too hard at it). There were several Black-legged Kittiwakes, however. I also noticed the gulls that were furthest up the river (still well below the bridge) seemed to be predominately first year birds. I’m not sure if that was an accident of timing on my part, or there’s something to it.

By the time I had walked around to check the gulls, it was late enough that I was not inclined to poke around in the forest looking for liverworts.

I did drive out the road to check a feeding station I started. So far it hasn’t attracted much. Today there was a lone Song Sparrow.

Before returning home, I spent a few minutes observing at Swan Lake (in part hoping a Hooded Merganser might show itself). Things were quiet there, with the Mallards resting along the edge of the lower part of the lake where they seem to like to hang out when not on the peninsula. 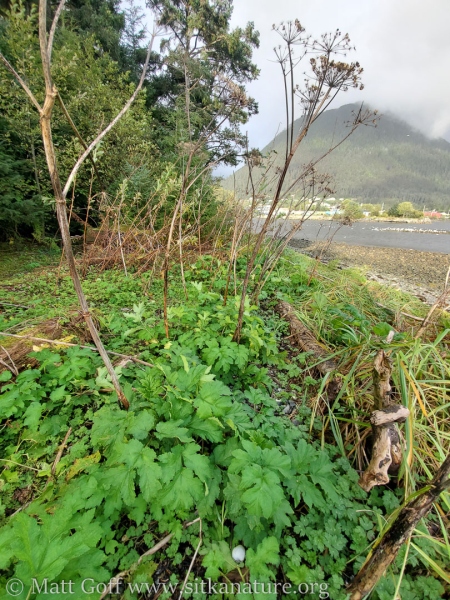 The green leaves on cow parsnip (Heracleum maximum) struck me today. I know I’ve seen them this time of year previously, but I don’t remember it ever occuring to me they are relatively new growth. Dwarfed by the brown stalks with seeds at the top, they are much smaller than summer leaves. It brings up a question I’ve asked previously ###LINK### – how much time/sun does a leaf need to make its growth a net positive for the plant? 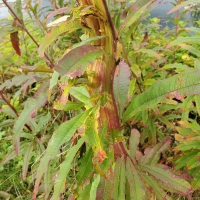 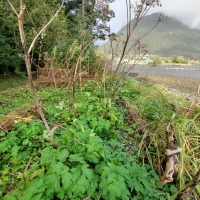 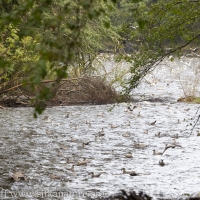 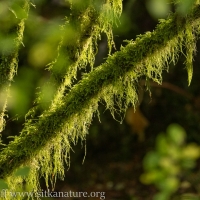 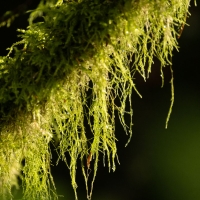 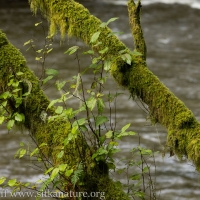 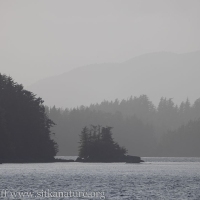 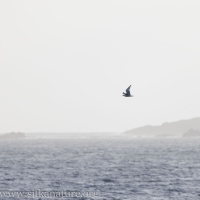 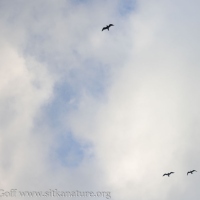