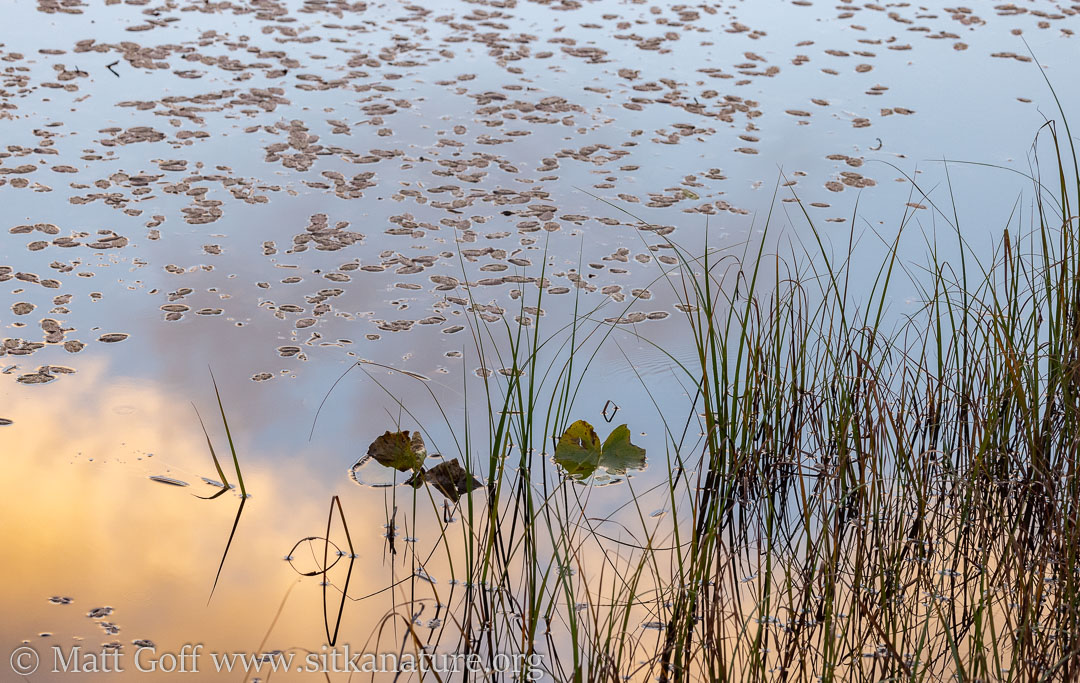 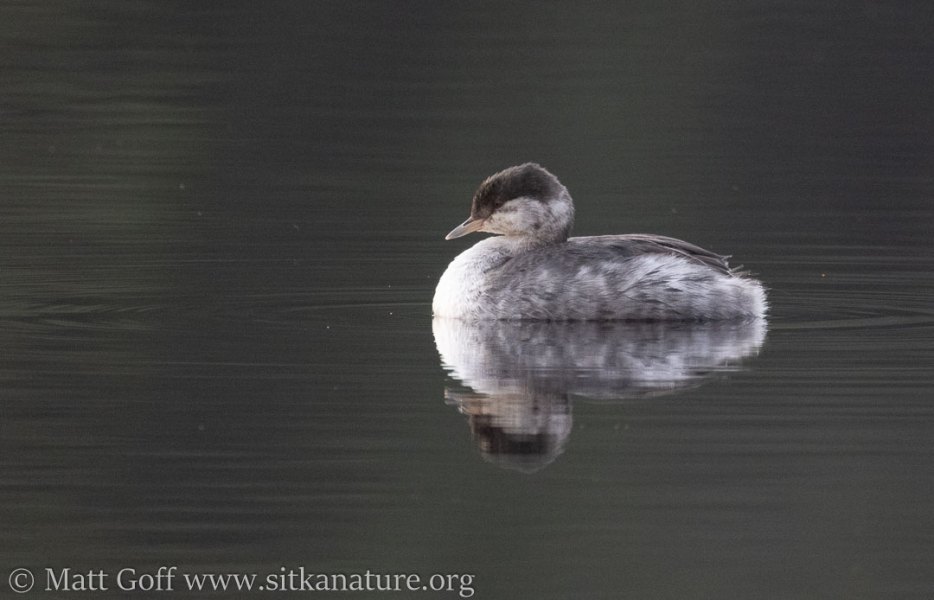 Rain/drizzle through much of the day. With partial clearing this evening, I saw the moon.

I worked on culling some of the nearly 3000 photos I had taken over the past week.

I had intended to keep up with photojournal posting from the start of September, however after the initial publishing of a couple posts over a week ago, I promptly fell off. It turned out to be one of the fuller weeks of my year so far.

In recent years September’s flurry of activities has been more about taking advantage of dwindling opportunities with sunny weather to get out and up. With the extended forecast calling for less compelling weather for getting into the mountains, I didn’t expect to have so much going on.

However, this year bird migration got a little nuts. Last Monday evening’s report of the Gray Catbird prompted an early Tuesday morning. I felt compelled to get out several times throughout the day and week by the massive influx of birds, plus some unusual species that are not often seen around Sitka (though not rare in the state) were hanging around.

Late this afternoon and early evening, the rain slowed and the clouds thinned. 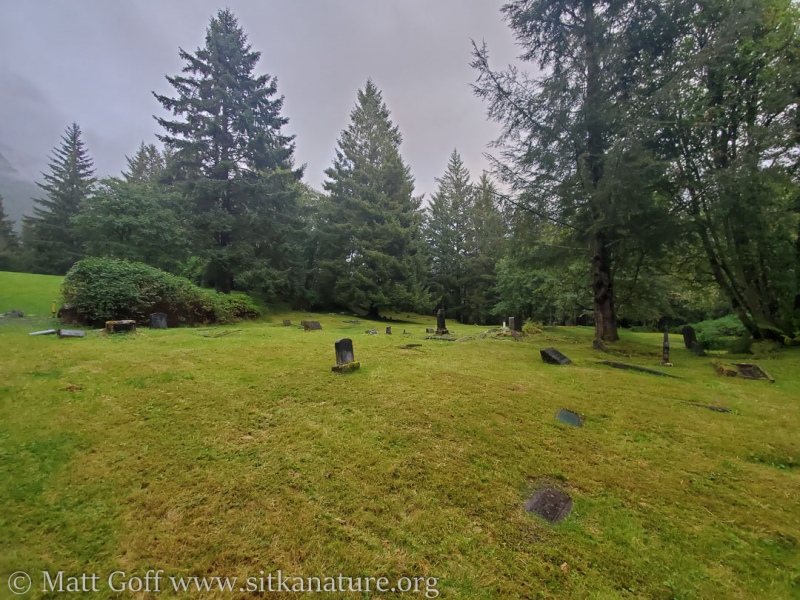 I walked to the Baranof Street cemetery to look for a fungus that had been posted. I did find it, but it was too far gone for me to be completely sure what it was. 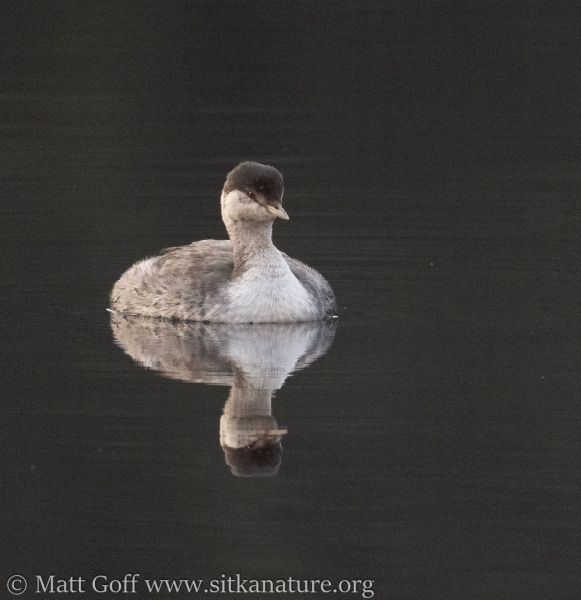 From there I went by Swan Lake. There were not many ducks around, but I did see a Horned Grebe near the peninsula.

I was walking down along the edge of the lake towards town with a vague intention of getting to Castle Hill for sunset (I wouldn’t have made it). 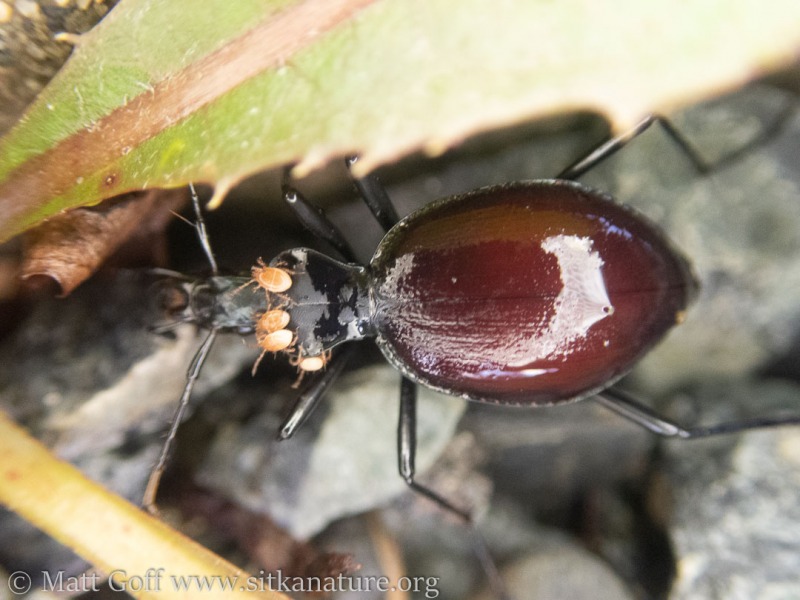 I saw a beetle crawling along with Poecilochirus(?) hitchhikers. It paused nicely for a photo (they don’t always), and when I was done continued on its way. It started over the top of the curb, and down towards the gutter and street. In my mind I suggested it might not want to go that way due to traffic on the street. As though it had understood my thoughts, it turned around and started heading back up to the top of the curb.

I continued on my way before seeing where it ended up going. I only made it a couple more steps when I saw and heard a brief call that I thought was a blackbird of some sort.

I watched and saw it fly again up the lake a short distance to another clump of alders and willows. I also heard a couple of chips.

While sitting and waiting hoping it showed itself, I noticed calling from a bird. With blackbird in mind, I was trying to turn it into that until I noticed the movement and caught a brief glimpse of a warbler. 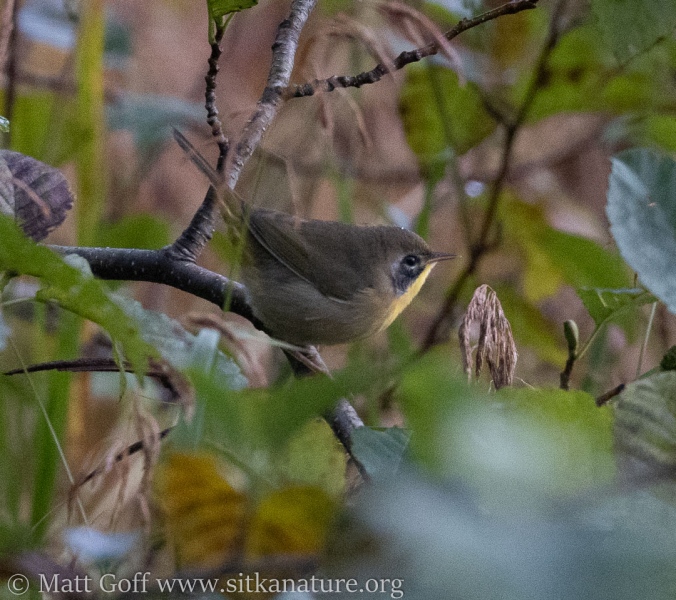 In the brief moments it was not mostly obscured by the alder and willow leaves, I was able to tell it was a Common Yellowthroat (#162). They’ve been seen here in the fall before, but not by me (I’ve seen one in the spring before). A welcome surprise, I felt grateful to have a chance to try for some photos in the fading light. 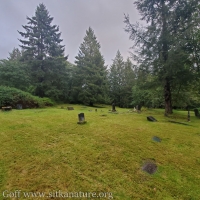 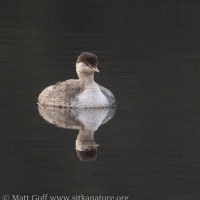 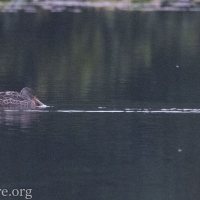 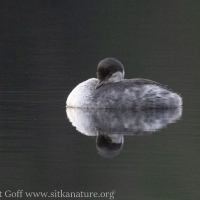 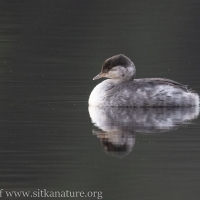 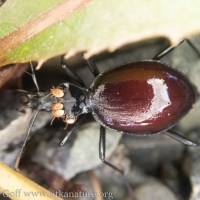 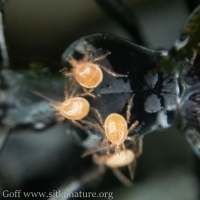 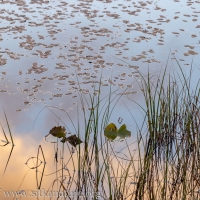 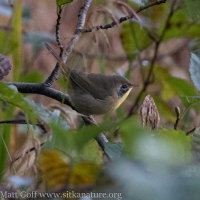 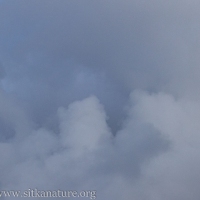