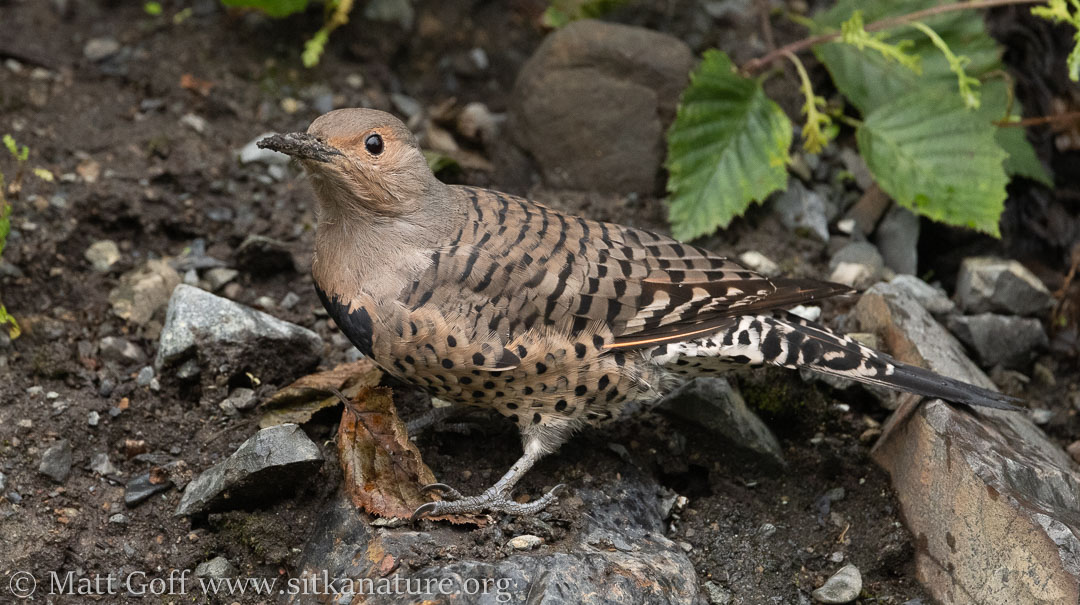 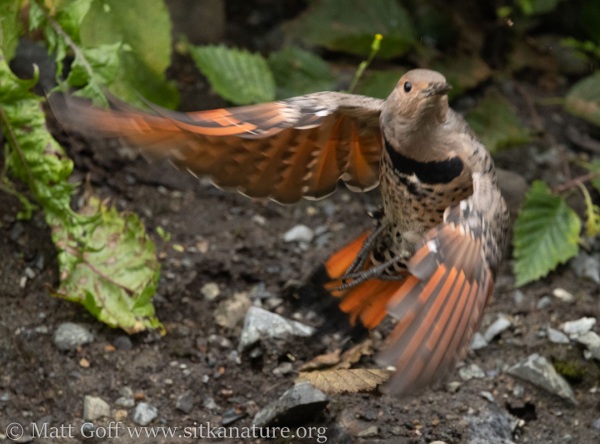 Overcast with occasional rain. A break in the clouds revealed the sun for a time this evening. 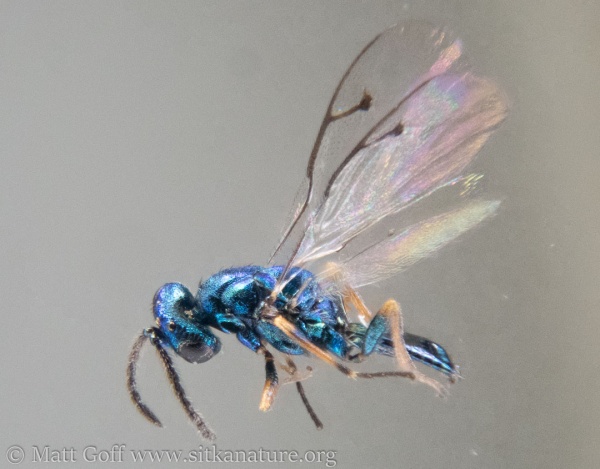 I’ve been needing to go through some collections I’ve made over the past few months. Most of them I did a reasonable job of labeling, fortunately. Those I mostly just needed to get into more permanent collection vials with labels associating them to iNaturalist observations. A few I did not label well, so there was some investigation required to figure out as best I could when and where I got them.

The forecast called for more rain in the afternoon, so before settling in to work on the collections, I decided to go for a walk over at the airport.

I did not take many pictures, but there was a nice mix of birds around. Some sparrows and warblers even responded to my pishing (significantly upping the numbers I observed, and adding a couple of species I might not have otherwise noticed).

When a jet landed, I saw bird flying inside the fence. It took me a minute to find where it landed, but I was able to see (with binoculars) that it was a Semipalmated Plover. Other than Black Turnstones, it seems like shorebirds have been a little scarce lately. 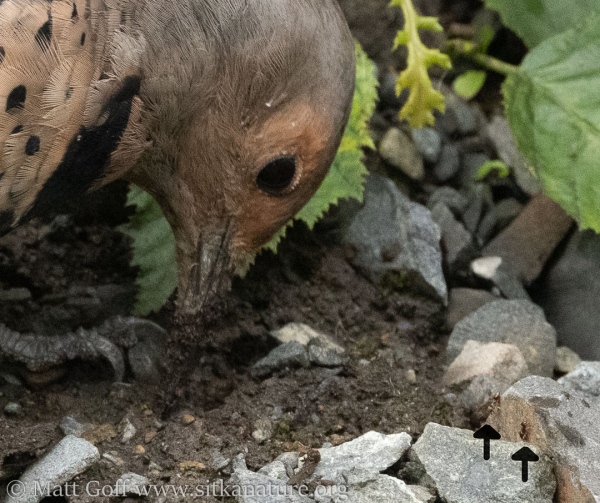 As I was nearing where I parked, a Northern Flicker flew by me towards the berm along the road. I saw where it landed and decided to try and get some photos. It appeared to be foraging. I had never thought to look for ants along there. I was able to pick out a couple in one of the photos I took of the flicker, so I’m guessing that is what it was going after.

When I checked on the collection from Heart Lake, I noticed several hydras on a piece of wood I included. I’ll try to get reasonable photos of them as well as the bryozoan. Part of my motivation to work on collections today was to clear space for me to get a better set up for photographing the creatures in the water. I hope to have something workable tomorrow or Monday. 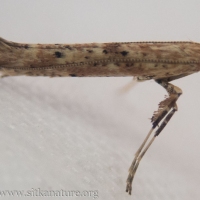 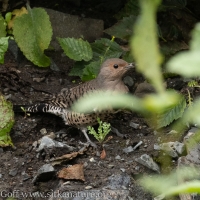 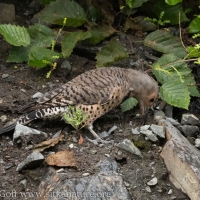 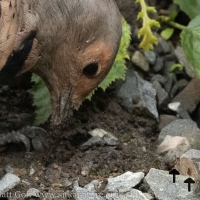 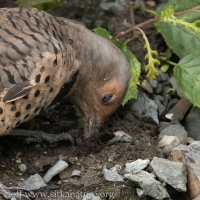 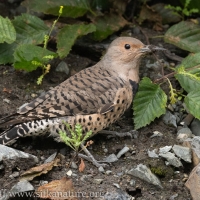 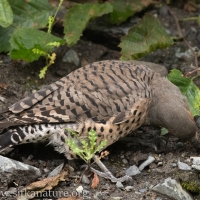 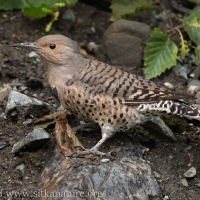 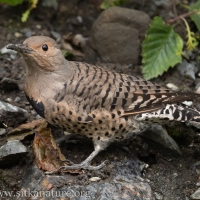 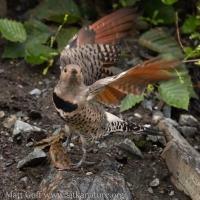 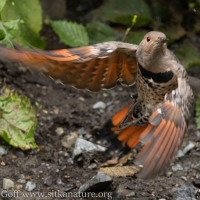 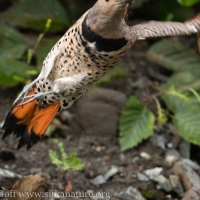 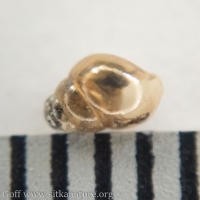 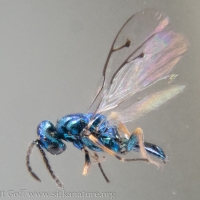