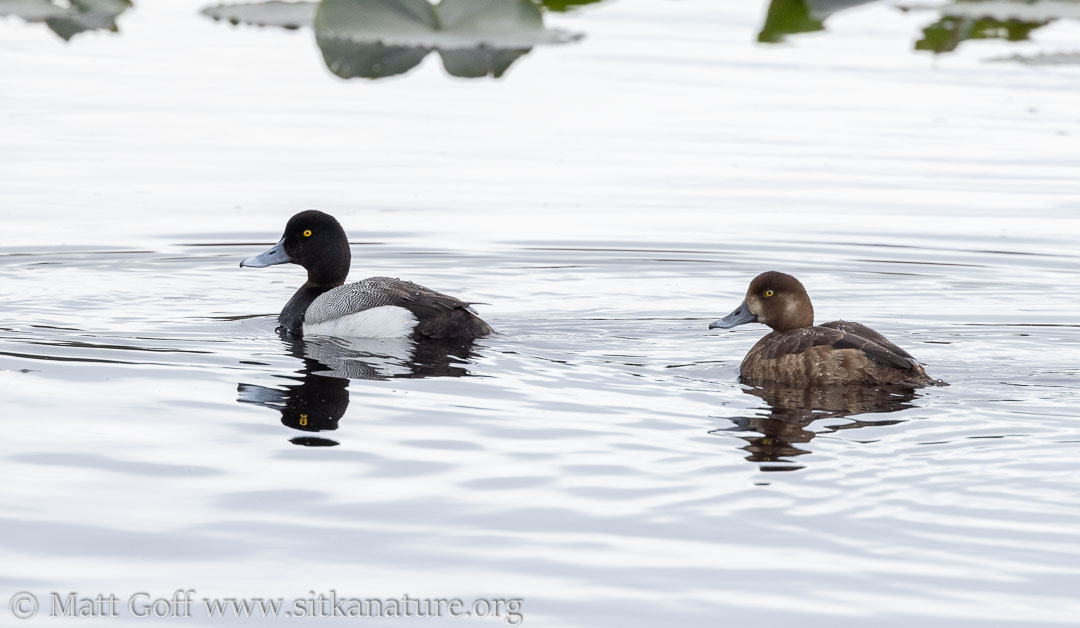 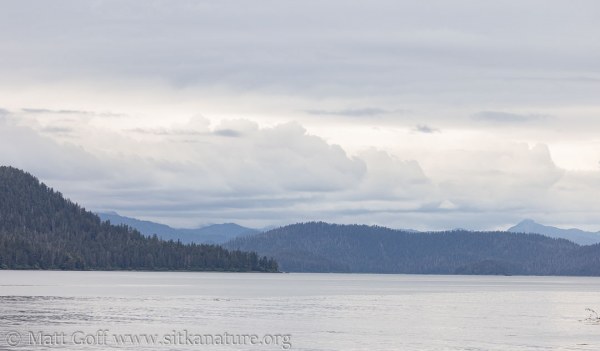 Broken overcast early this morning filled in to overcast by mid morning.

I spent some time at Swan Lake again this morning.

The light wasn’t so bright for trying to get pictures of swallows, but it didn’t stop me from making some attempts anyway.

One thing I noticed about the swallows was periodically one would pick up a feather, and often there seemed to be an intense interaction in the air with another swallow after. I’m not sure what might have been going on. 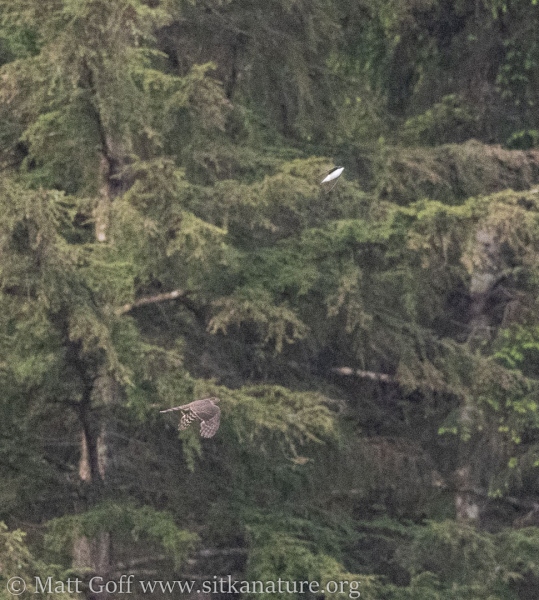 At one point I heard the swallows chattering towards the lower end of the lake, and happened to catch a couple of them mobbing what turned out to be a Sharp-shinned Hawk (which I wouldn’t have been able to tell except for I happened to get photos that were just good enough).

After seeing a report of Vaux’s Swifts at Starrigavan, I decided to head out that way. I ended up spending an hour or two there, but mostly watching from my car (the estuary life trail is now closed between the shelter and the bridge due to bear activity). 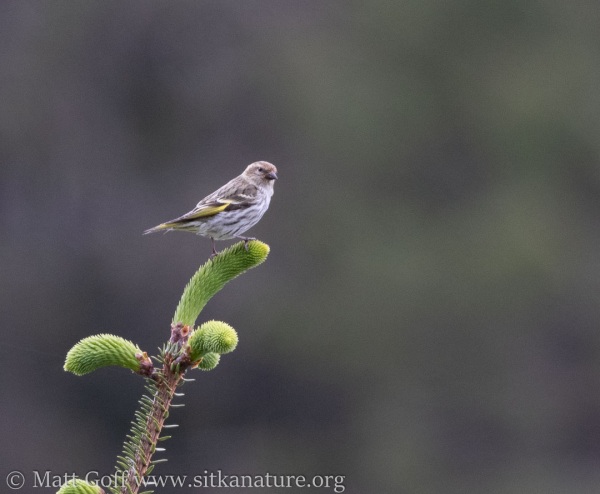 I didn’t see any swifts (or swallows) and was briefly tempted to walk up to the landslide runout where I saw my first swift, but ultimately decided to go hoe instead.

I did make some progress going through older collections and trying to get my work area cleaned and organized a bit. (Still lots to get through.)

I didn’t get to bed until after 10pm last night and was awake for good shortly after 5am this morning. I felt tired enough that I allowed myself a mid-morning and mid-afternoon nap (I set the timer for 21 minutes, and in each case woke up shortly before the alarm sounded). I’m not really enjoying the days of tiredness, so will need to consider whether it’s worth doing a whole week of earlier rising in anticipation of the breeding bird survey. 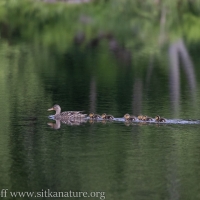 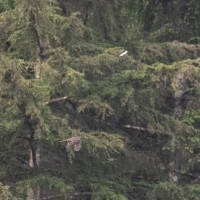 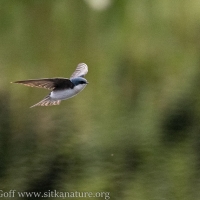 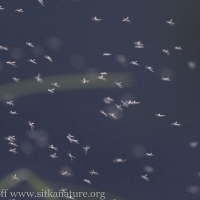 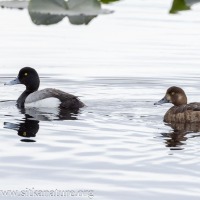 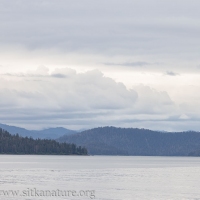 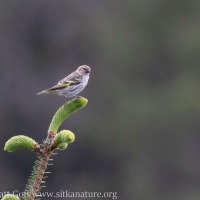