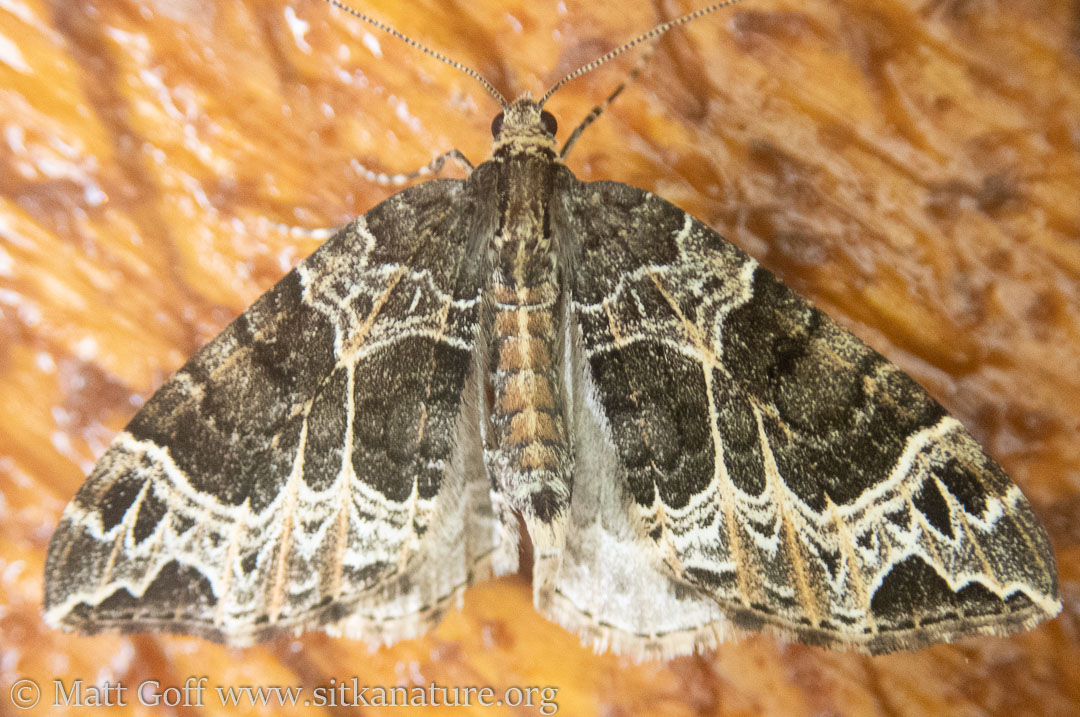 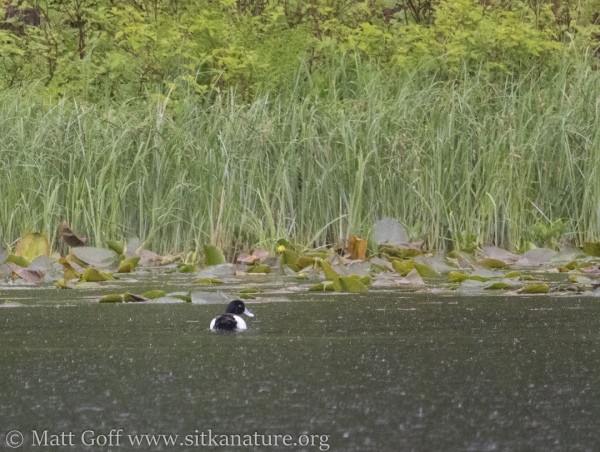 Overcast and rain for much of the day, though the rain did let up for a bit this evening.

My outside activities included a drive this afternoon, then ultimate this evening. 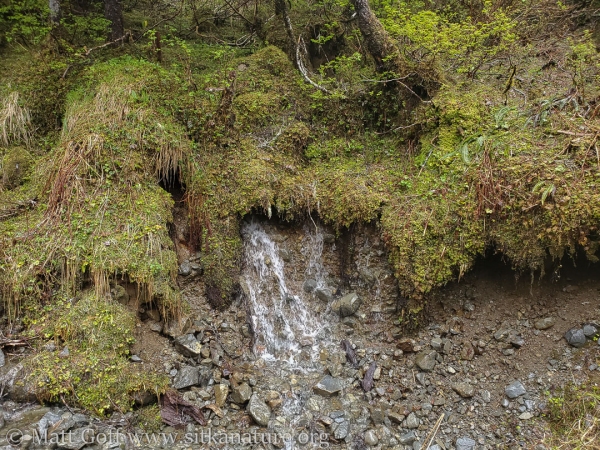 I decided to check Harbor Mountain road again, and found it is now open to the third gate. I did not have enough time to get out and walk, but probably wouldn’t have anyway, as it was very wet. I was interested to see several places where the water was pouring out at a cut bank without any visible surface flow above. In the cases I noted most closely, the flow appeared to be just under the moss and top vegetation layer.

I began working on a post for the red gunnel and realized the first time I saw one was during my first concerted big day effort back in 2018. That side tracked me into getting some photos uploaded and the photojournal for that day published (fortunately, I had written something about it closer to that time, as my memories of the day are not especially sharp at this point).

I haven’t decided whether to make a big day effort this year. They are kind of exhausting, and I’m not sure I would do too much better than I’ve already done without a fair amount of prep work that I’ve not felt inclined to do so far.

I heard from S.S. that the Tree Swallows which appeared to be using three nest boxes he had set up have been absent for 24 hours (which seemed unusual to him). In 2012’s cool, wet summer the Tree Swallows took off sometime in June, and I’ve been wondering if that might happen again this year. 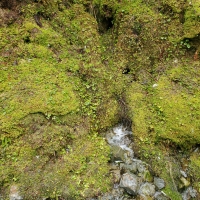 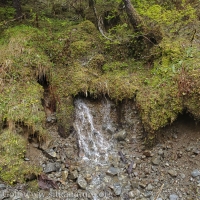 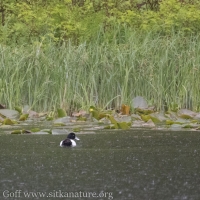 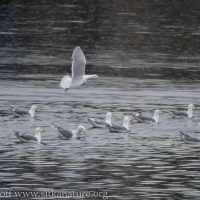 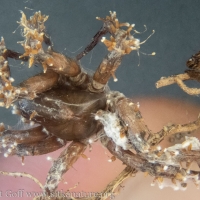 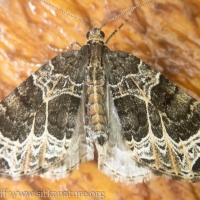