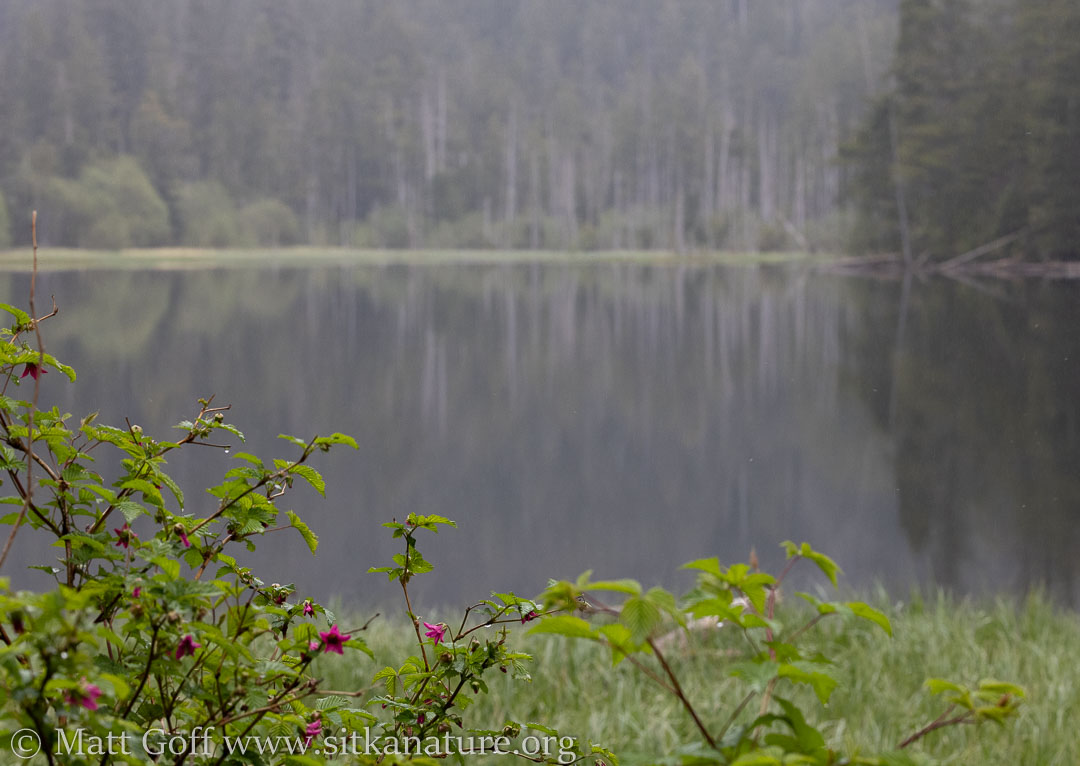 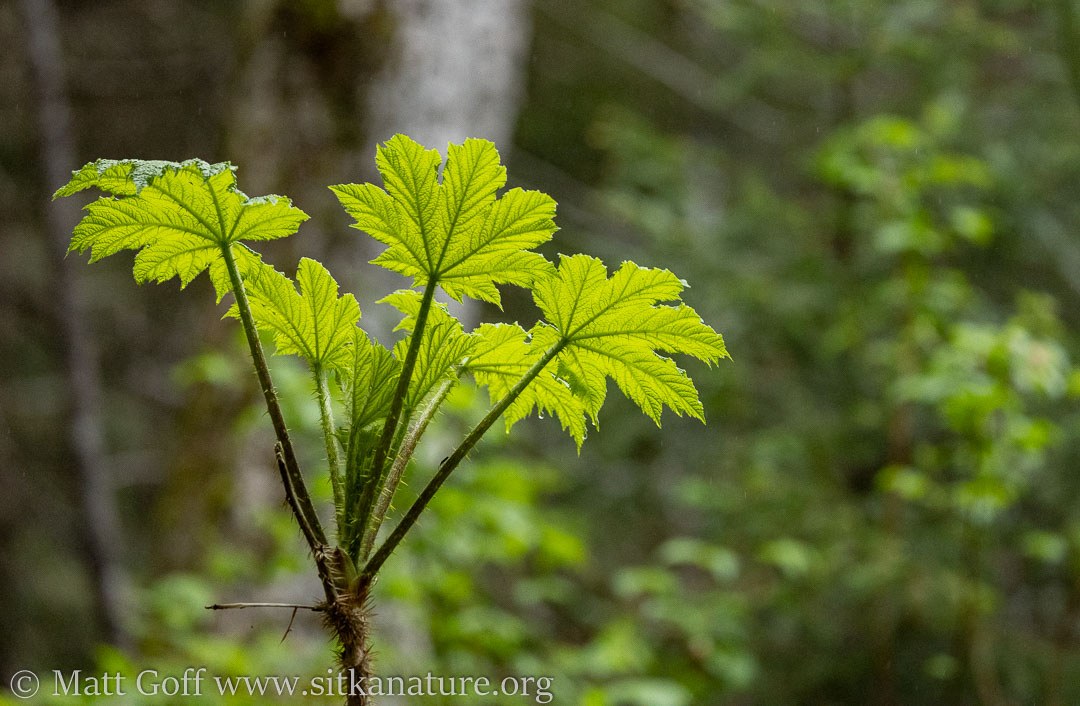 Heavy clouds all day and light rain for much of it. Winds were calm where and when I was out later in the day, but I don’t think the same was true out on the sound.

Other than my morning check for moths on the porch, I didn’t get out again until later this afternoon.

It’s been months since I last visited Thimbleberry Lake, and earlier in the afternoon, when I was considering where to go today, I had the feeling that it might be a good place to visit. 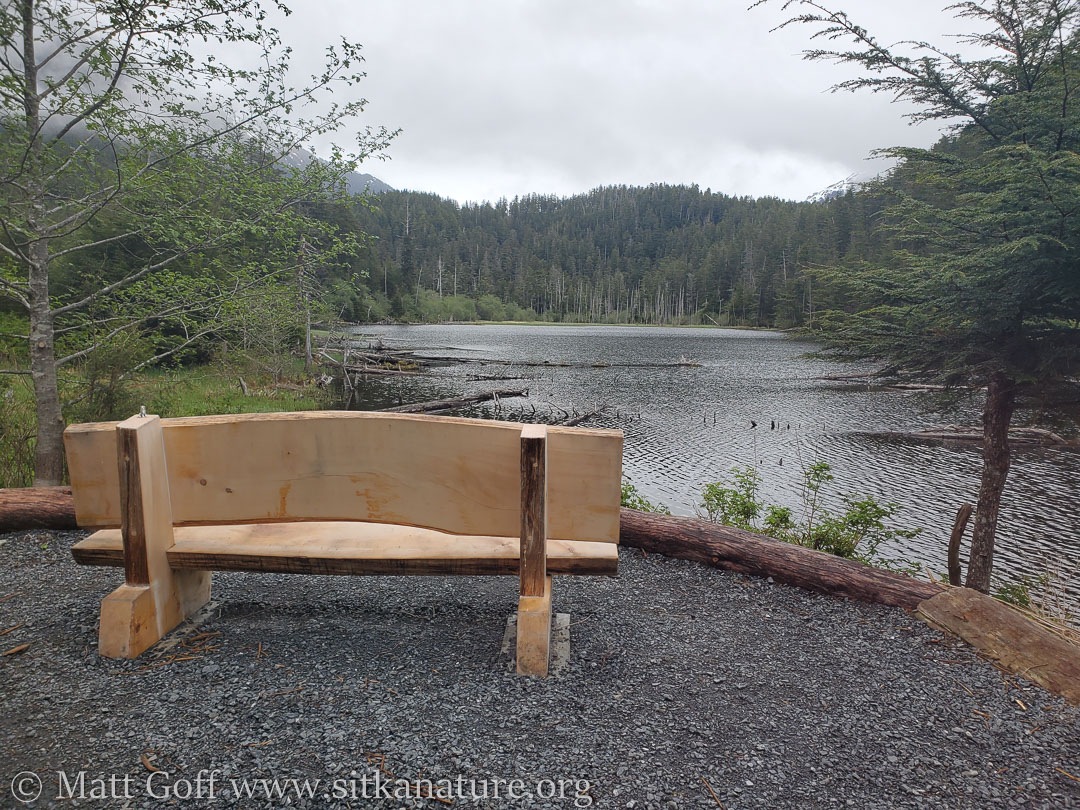 A bench built by Zach LaPerriere commissioned as a memorial for Richard Nelson was installed at a place he used to like sitting and recording birds early in the morning. I remember talking to him about what he had been hearing there on multiple occasions (perhaps even at least once when he was a guest for my radio show).

I figured I would go at least far enough to see the bench, but was not sure how much further I would go.

I had started listening to a podcast on my drive out, and wanted to finish it. I only rarely listen to something while out walking, as I prefer to be able to hear what’s going on around me. Despite having the podcast coming through my headphones, as I neared the turn off for the Listening Place I noticed a call that caught my attention.

It was a short whistle/toot repeating every few seconds, and when I stopped the podcast and took my headphones off, I was pretty sure it was a Northern Pygmy-Owl.

It was at least a little ways up the hill, and I was not sure how ambitious I was about trying to get a look, so I continued on to look at the bench.

The owl continued calling the whole time, and the more I listened, the more it seemed like it probably wasn’t actually that far up the hill. I noticed a little semi-trail looking gap in the bushes, and started up.

Even with frequent pauses going up the hill, I was pushing my limits to maintain control of my breathing so I could still hear the owl.

During one pause I noticed some calls that sounded a little strange, but I kept my attention on the owl.

It did seem to be moving around a bit, but was staying in the general vicinity.

Where I was walking up was an interesting patch that included several old looking alders (some of which had died but not yet fallen). The ground appeared to be regularly saturated (that is, I don’t think it dries out often, if at all), presumably by a seep. There were some young spruce trees coming up. I am guessing that something opened up this area in the past, and that’s when the alders got started. However, there was no obvious evidence of a landslide that I could see (there was a larger spruce or two below the patch where the alders were). Nor was there remains of a blow down.

Just above this area were a fair number of cedars in the evergreen mix.

I was a little surprised at how many deer trails I was seeing, and how well travelled they appeared.

Not that I needed another reminder, but experiencing this little patch just off a trail I’ve walked many times confirmed how much can be ‘hidden’ in those gaps on the map that I’ve not yet wandered through.


I decided to sit and hang out for a bit. I tried imitating the owl – to my ears I was able to get fairly close, but I didn’t see any obvious sign that the owl thought so. It certainly didn’t fly up close to check me out.

It’s tooting call sounded every 5-10 seconds or so, and I occasionally caught glimpses of it flying between the tree tops above me.

At one point it was in a tree that was obscured from my view by another tree in front. I couldn’t see if there was any direct interaction, but a Northern Flicker flew over, and was soon joined by a second one. I could tell exactly when the owl left that tree, but it wasn’t long after the flickers arrived that I heard it calling from up the hill a little ways behind me. 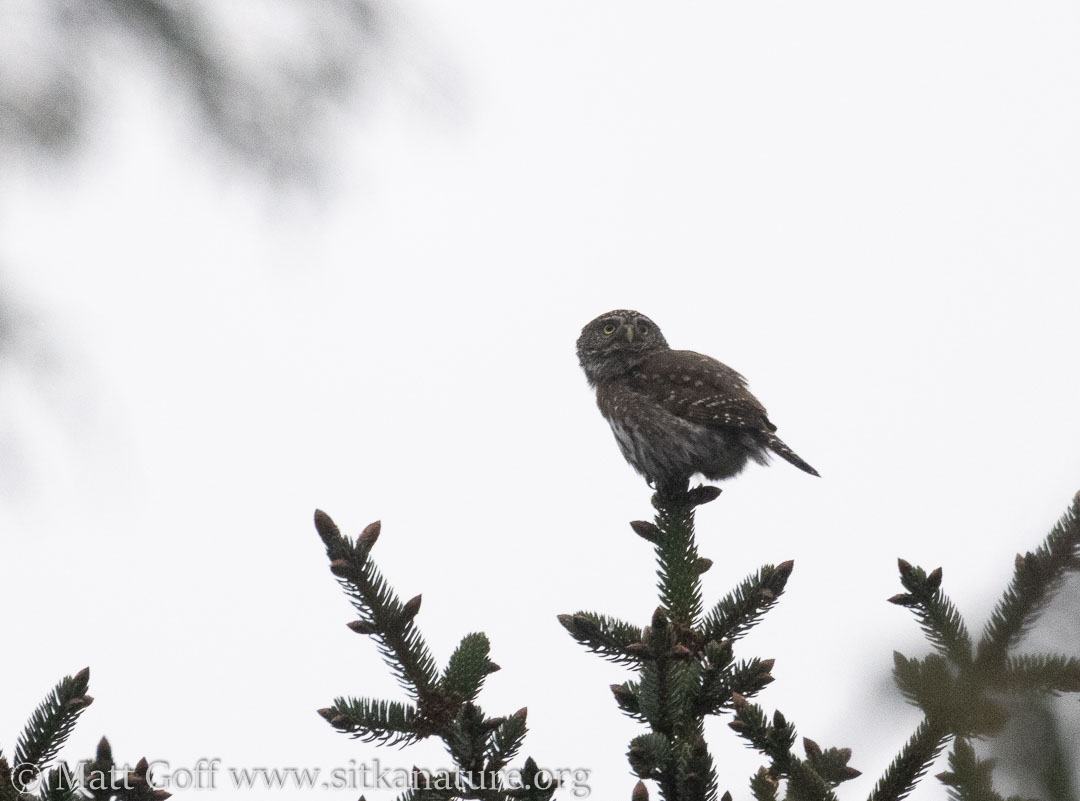 It did eventually land in the top of a spruce tree where I a clear look at it. It was not close, but I was able to take some pictures. After staying there for several minutes, it flew off to the east (up the valley). I could still hear it calling in the distance, but I was feeling the need to start heading home.

All in, it was continuing calling for almost an hour from the time I first noticed it calling until I moved on. It was at least another thirty minutes that I could hear it calling in the distance while I was looking at other things.

I’m curious why it was calling so persistently. While up in the tree it seemed to be looking intently. I’m guessing it was on the lookout for prey, but perhaps that’s not the case. It was fairly quiet bird-wise in the immediate vicinity, but it didn’t seem oppressively so relative to what I noticed elsewhere further away. I didn’t notice any alarming occuring, either.

On my way back down I spent some time listening to try and figure out the strange calls I had noticed on the way up. Although the sound wasn’t especially clear, it did sound kind of like it might be begging nestlings.

I eventually got a look an adult Hairy Woodpecker as it flew away after delivering food. The nest was high up in one of the dead alders, but the lighting and angle was not so great for me to see the hole. From the sounds of it, the nestlings are still pretty small (which makes sense, given the date). 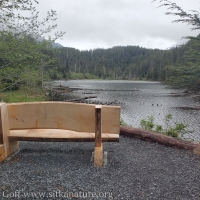 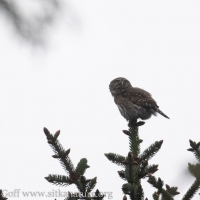 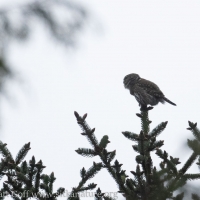 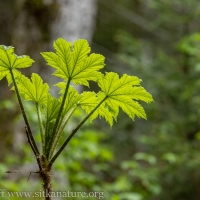 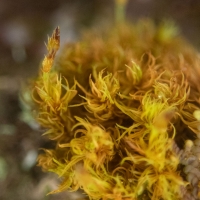 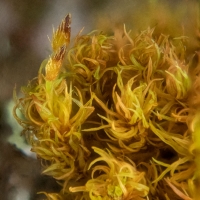 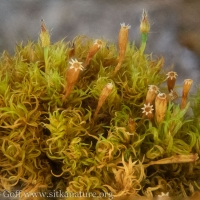 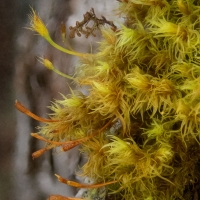 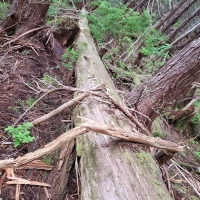 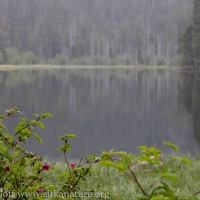 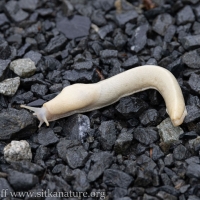