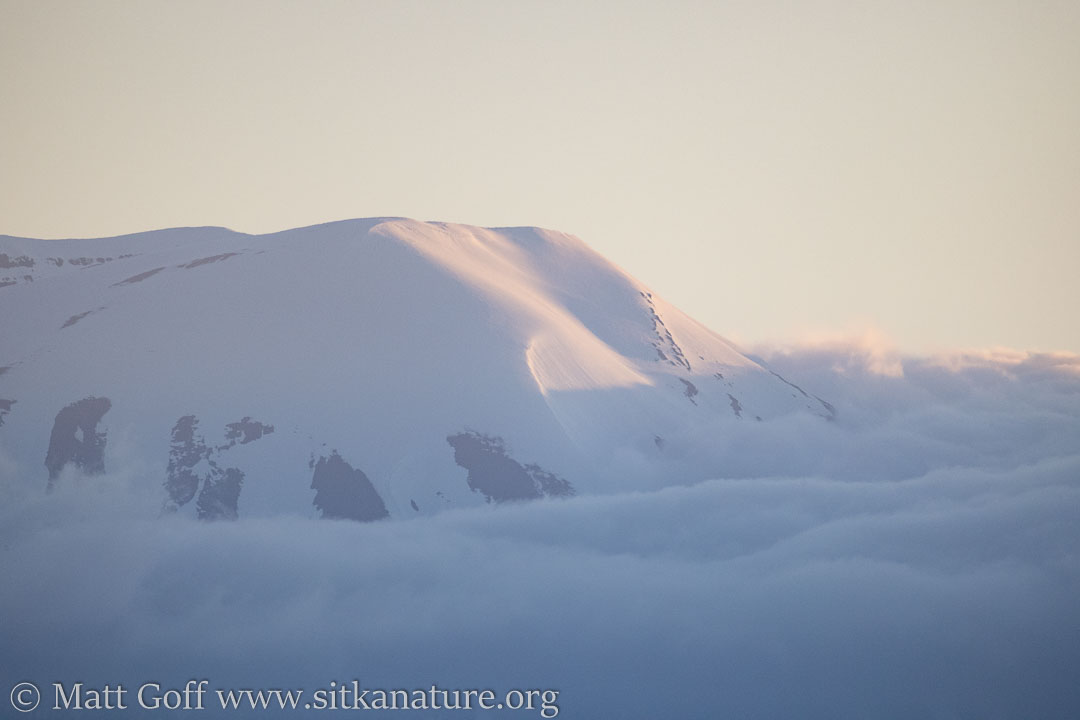 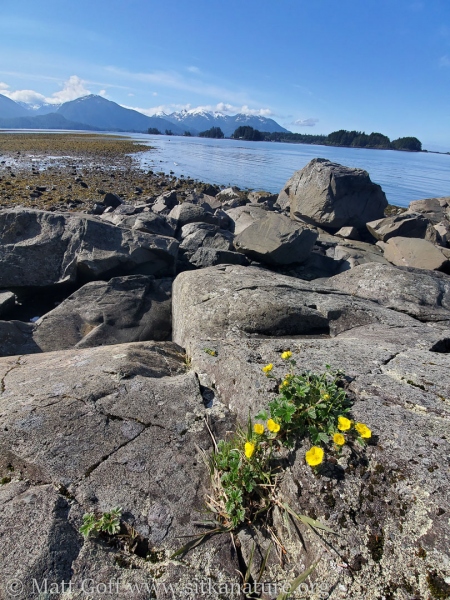 Mostly clear today, though a marine layer appeared to be present offshore, moving in closer this evening. Calm this morning, but a breeze picked up before dropping at the end of the day.

By the time I got going yesterday, the sun was well up in the sky.

When checking the local climate/weather page this morning (something I do daily when I have internet access), I was a little surprised to see yesterday’s low of 36F was not far off the record low of 34F. Today’s record is 35F, but it only got down to 38F overnight, so it seems safe.

By the time I’ve been getting out and about, the sun is well up in the sky, and temperatures are significantly warmer than their overnight lows. There’s not a lot of night these days (sunset is at almost 9:30pm, and sunrise just after 4:30am).

I went for a walk from home to and around the park this morning. I didn’t leave until shortly before 9am, so only had an hour before I needed to be back for a call. As a result I had to walk a bit more steadily than I often do.

I did not spend too much time looking, but shorebird numbers were quite low (I only saw a handful), and duck numbers are very much reduced (though still a decent mix of dabbling ducks). I didn’t see the Snow Geese today, so they’ve apparently left since the last time I was there over the weekend.

I did hear a Pacific-slope Flycatcher, only my second of the year. It feels like they’re on the late side, but I would need to review the records to be sure, I’ve had mistaken impressions before.

I had thoughts of getting out again this afternoon, but ended up feeling motivated to review the Usnea species known from the region. Along the way, I learned about a new-to-me (but now 9 year old) paper that has some good information. It will take a little more effort to incorporate it, but then I think the information will be as up to date as I can manage.
https://wiki.seaknature.org/Usnea 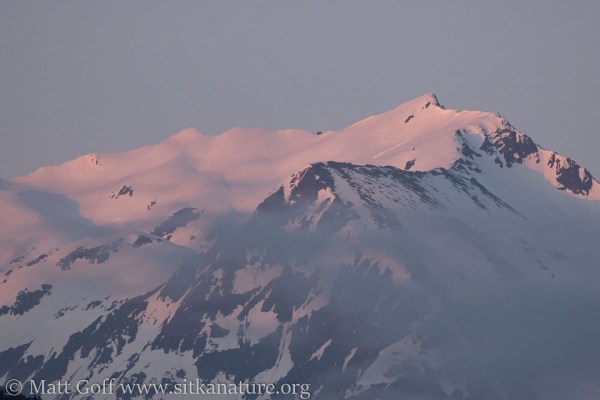 I did go for a drive this evening as the sun was dropping low. From my perspective, it disappeared behind a marine layer before setting proper. However, there was a nice extended alpenglow on the still snowy peaks. It seemed almost red enough that I wondered if there was some smoke in the air, but maybe it was due to pollen and/or developing clouds of a marine layer starting to condense. 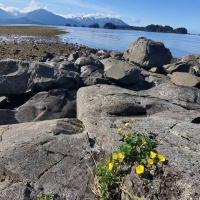 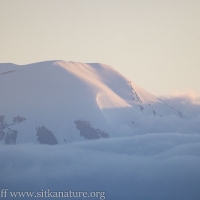 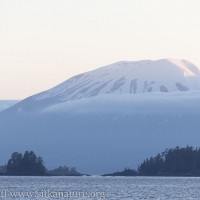 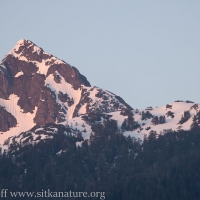 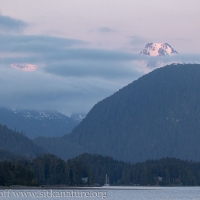 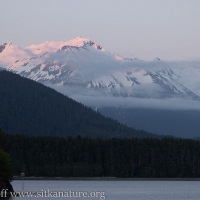