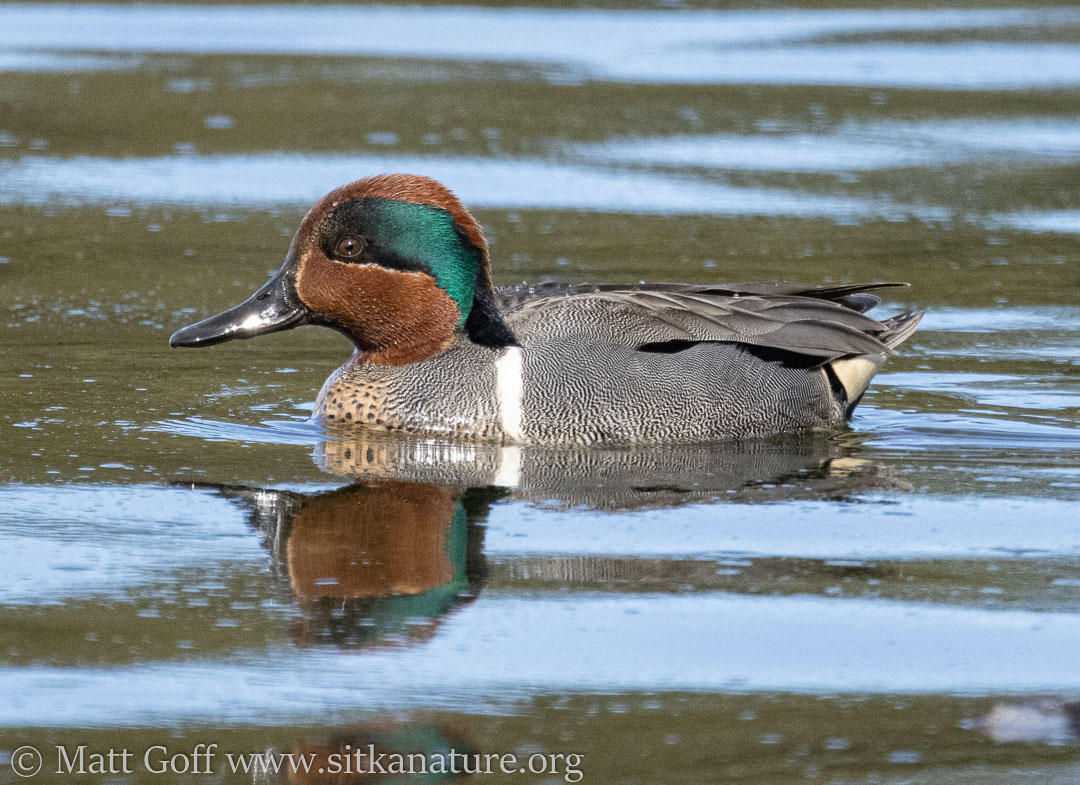 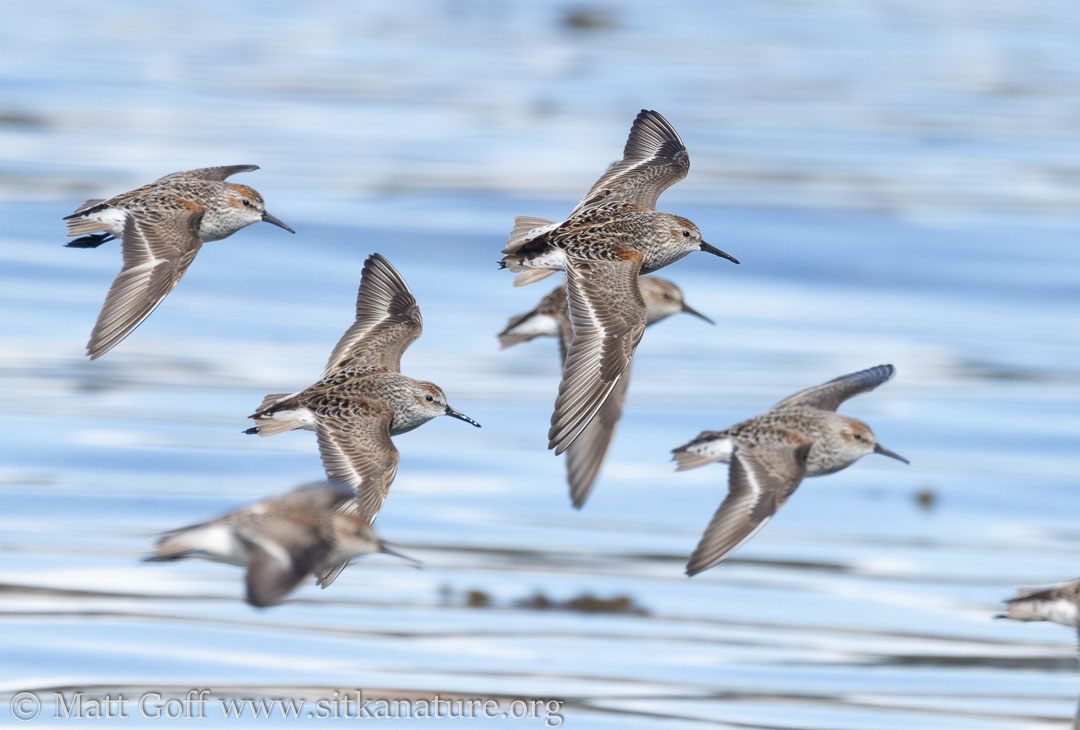 Clouds broke up to partly sunny skies through much of the day. There was a bit of a breeze, but not much. Temperatures in the 50s.


Last night when I stepped outside just before bed, I was a little surprised to hear many birds calling. Most of the calls were shorebirds I recognized or songbirds that I couldn’t ID from just the call notes. There was one set of calls that stood out, and I did not recognize at first. I spent some time today and was able to figure out they were from a Whimbrel. The clouds were low, and I suspect that may be part of the reason I was hearing so many calls. On clear nights, the birds fly higher (though I don’t know why they don’t just fly up above the clouds).

I had calls this morning, and decided do be on them while out and about.

The tide was coming up and nearing high while I was at Totem Park.

Shorebird numbers seemed to be up, and they were all around from the estuary to in front of the visitor center.

The Snow Geese are continuing to hang around. 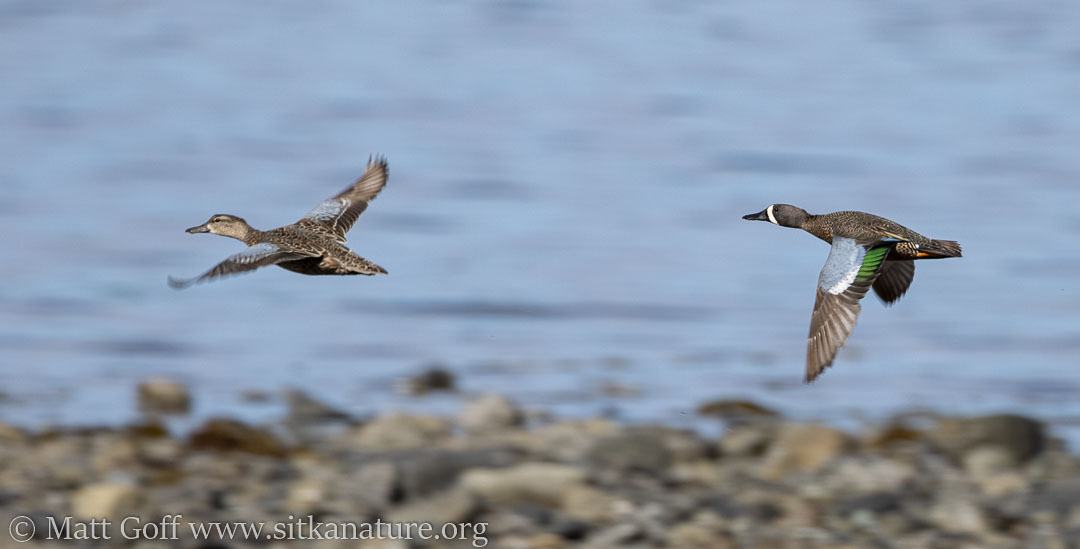 When I stepped out along the beach down from the visitor center, I was a little surprised to see a Blue-winged Teal. It took off shortly after I saw it. In the photos I got of it in flight, I saw there was actually a pair of them. 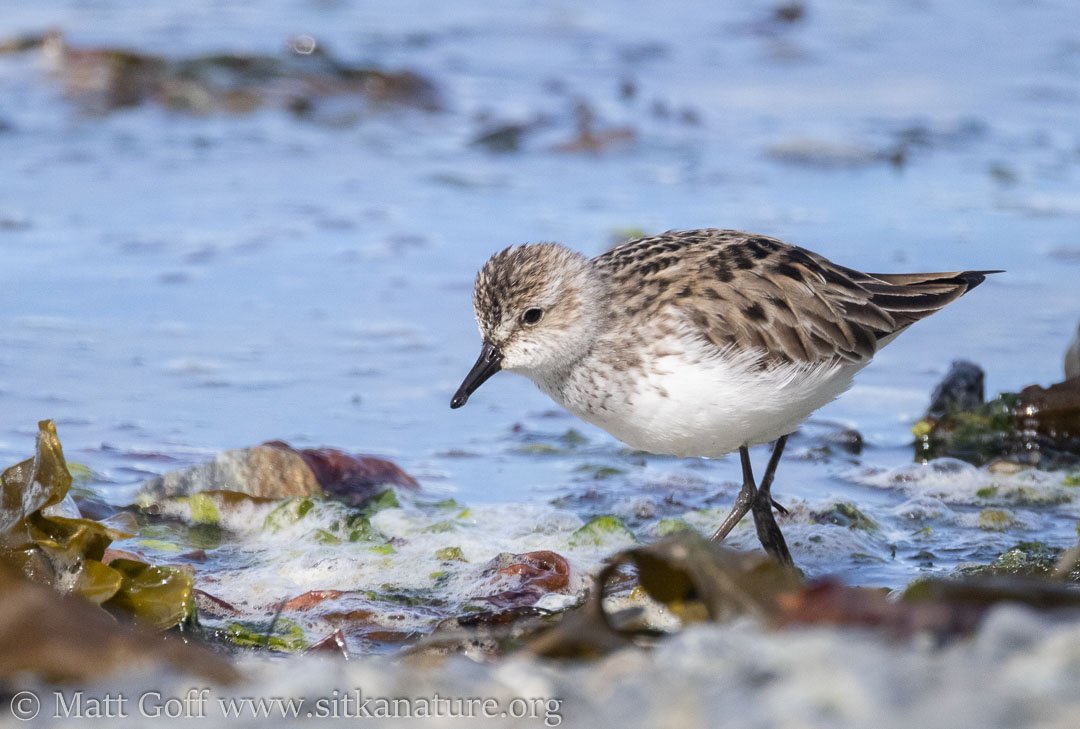 Sitting watching the shorebirds, I did see a Semipalmated Sandpiper in the mix. Also 6 Semipalmated Plovers and three Marbled Godwits.

A brief check of Halibut Point Rec did not reveal the Hudsonian Godwits. I’m uncertain whether they moved on, or were simply elsewhere at the high tide. 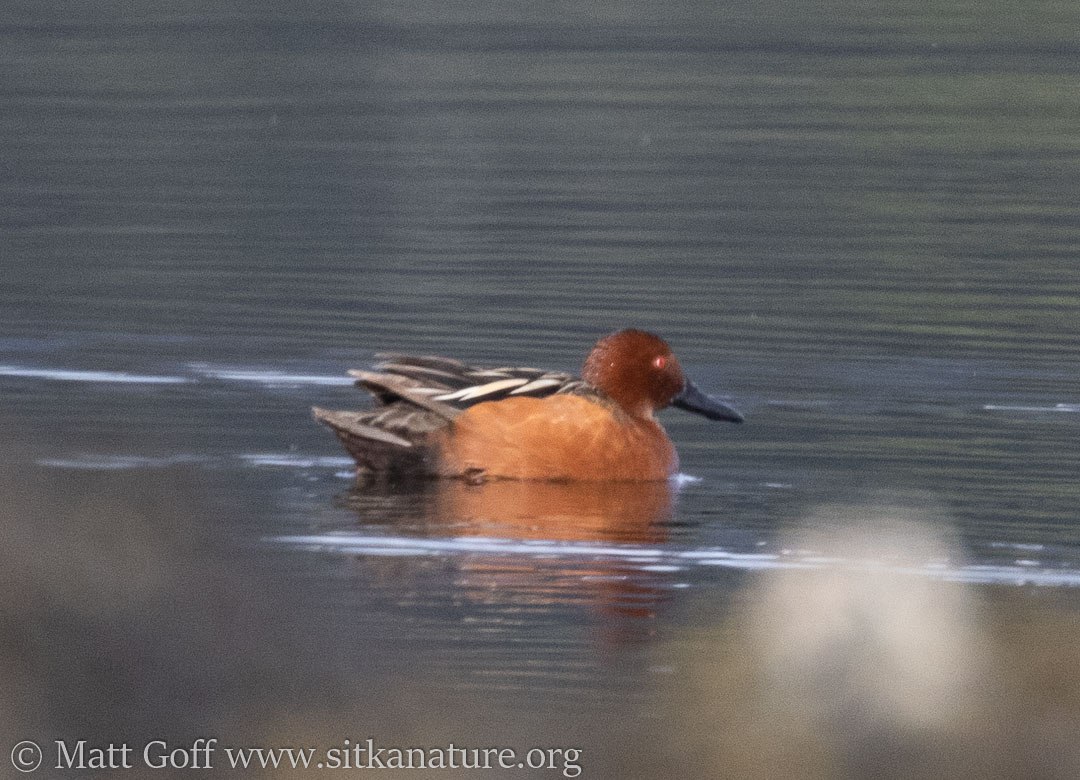 This evening I got a message from DK about a Cinnamon Teal at the mouth of Indian River. I was able to get out there and get some distant photos, only the second one I’ve seen.

There were also a handful of Bonaparte’s Gulls and a Ring-billed Duck. 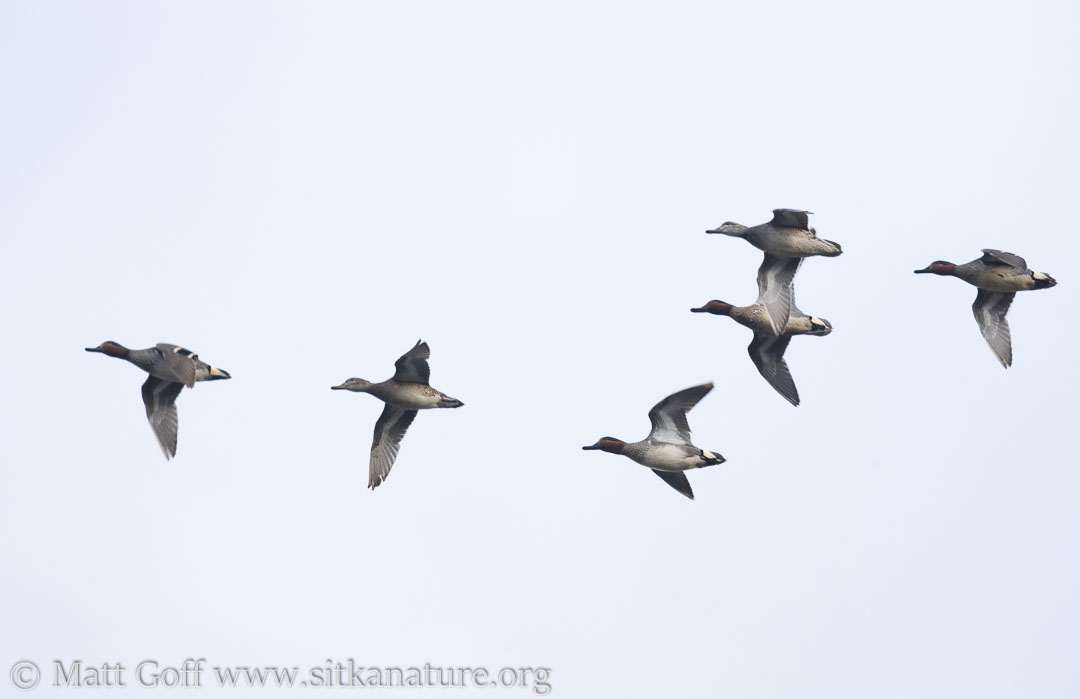 The ducks and shorebirds all flushed when someone started shooting off fireworks over at Eagle Way beach.

I ended up visiting with DK on the west side of the park until sunset. The Cinnamon Teal ended up over there, but the light faded faster than the tide rose. As I was driving away in the dim light, I could see the Cinnamon Teal moving in with the other dabbling ducks to the shallows right in front of the visitor center. 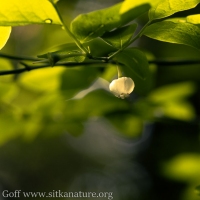 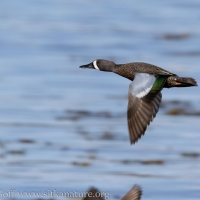 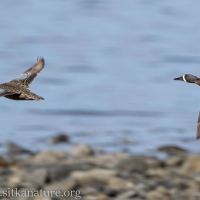 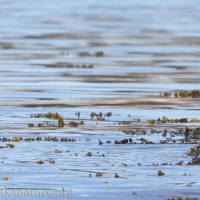 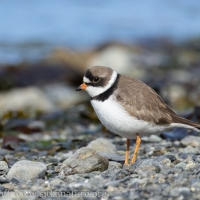 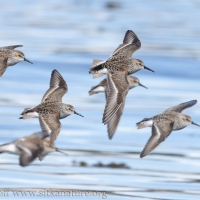 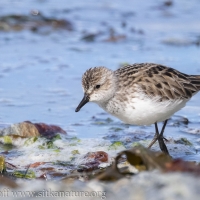 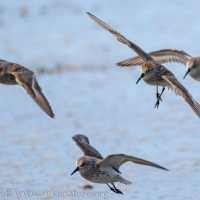 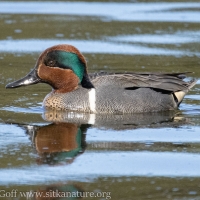 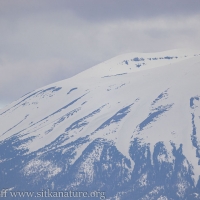 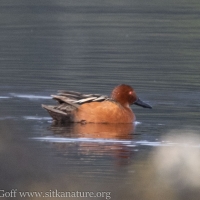 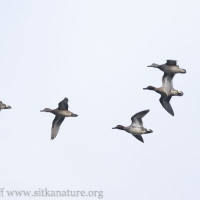