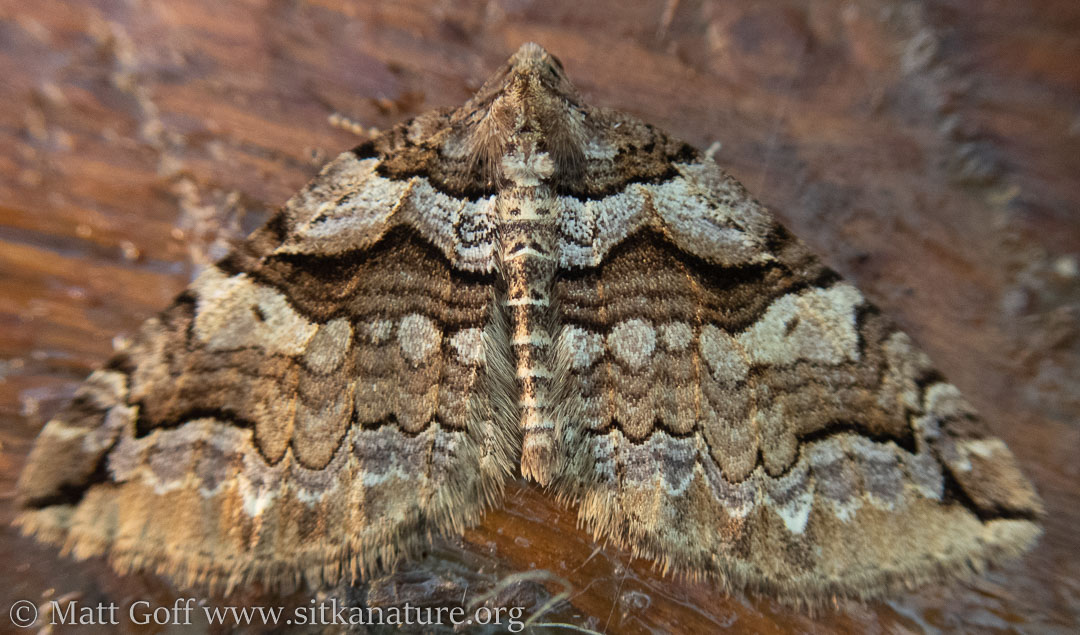 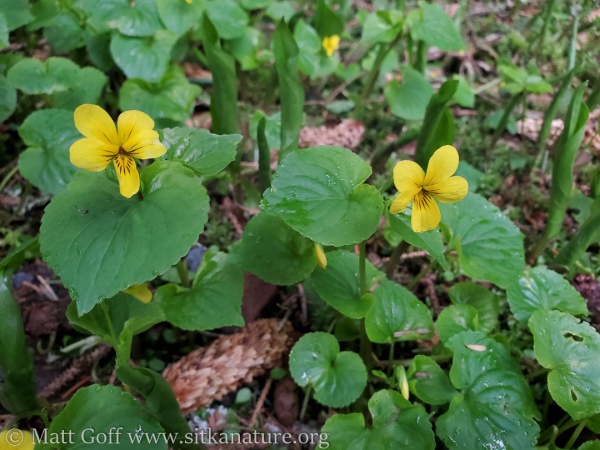 I headed down to the park shortly after 8am. The tide was up, and it didn’t take too long to check the beaches for shorebirds. 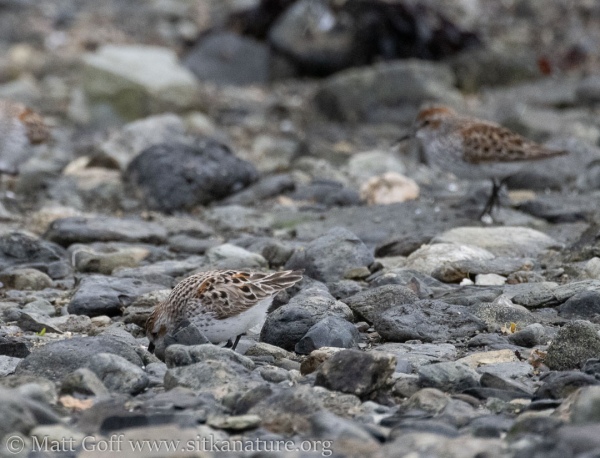 There was an expected mix of peeps and some Short-billed Dowitchers. I looked over the Western and Least Sandpipers in case a Semipalmated Sandpiper might be among them, but did not find any.

I was a little surprised when a number of ducks took off from the beach after another park patron dropped the lid on the bear proof trash can. The loud clang startled both the ducks and shorebirds, but I had not noticed the ducks resting among the rocks. Some of them may have been below where I could see, but others I definitely had just missed.

Overall, I think numbers were similar to yesterday, and down from last week.

Other stops on my lone outing of the day included: 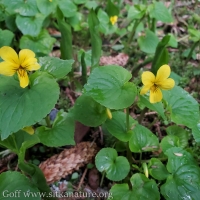 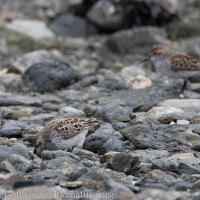 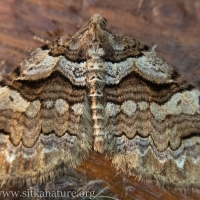 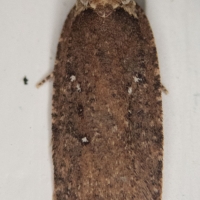 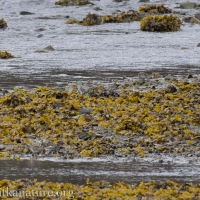