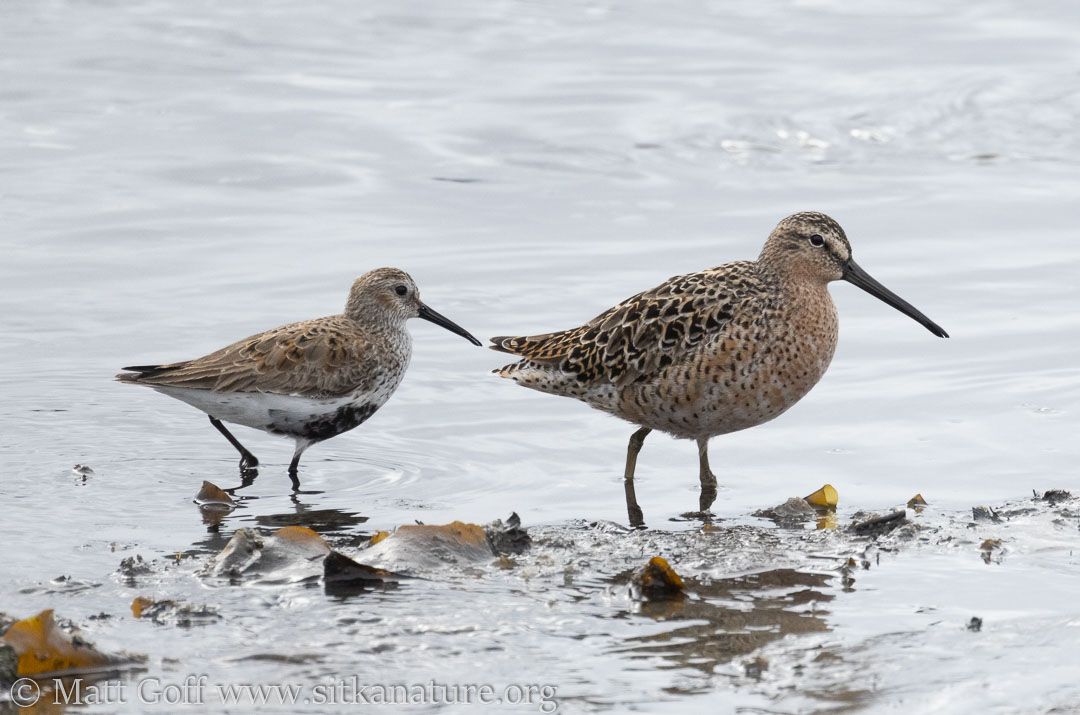 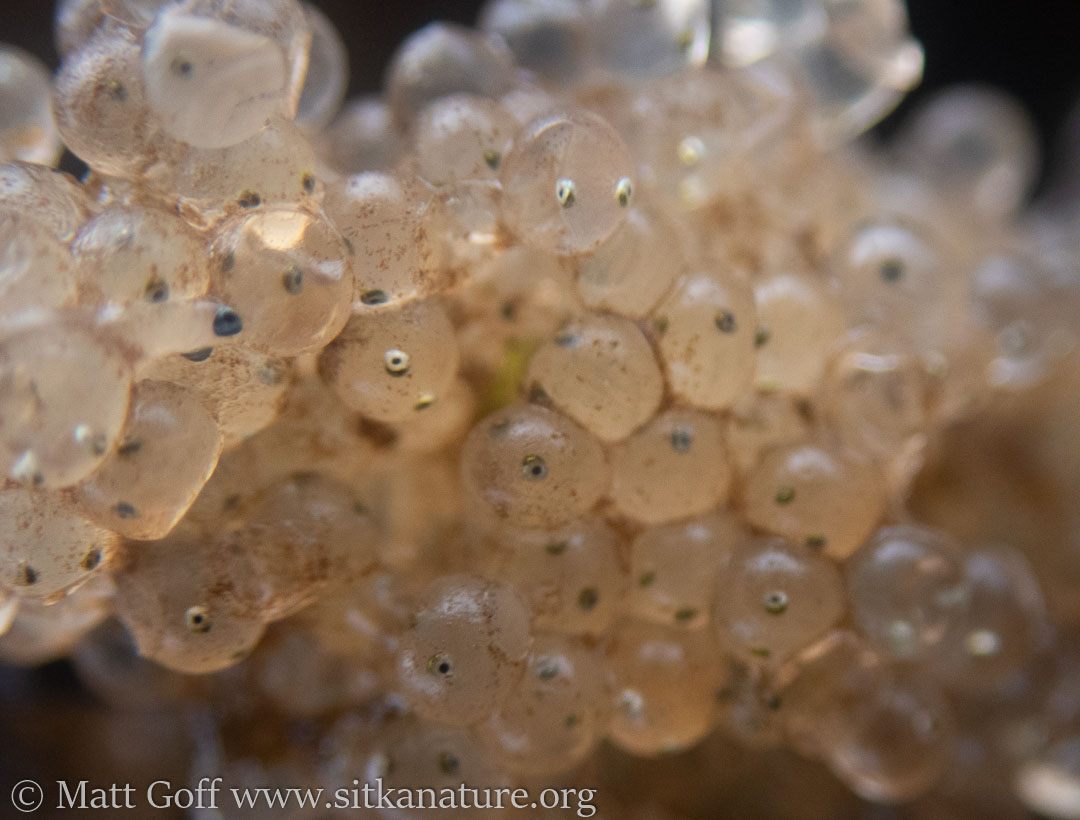 Given the forecast, I was a little surprised to see a bit of blue sky out my window when I woke up this morning. The day turned out to be overcast with occasional small breaks, and not much rain until the transition from afternoon to evening.

I went for a walk around the park this morning. The tide was out (it ended up being a -3ft tide, a bit lower than predicted), and I walked the water line for a good chunk of the park. I was not in any particular hurry, and ended up spending much of the morning at it. 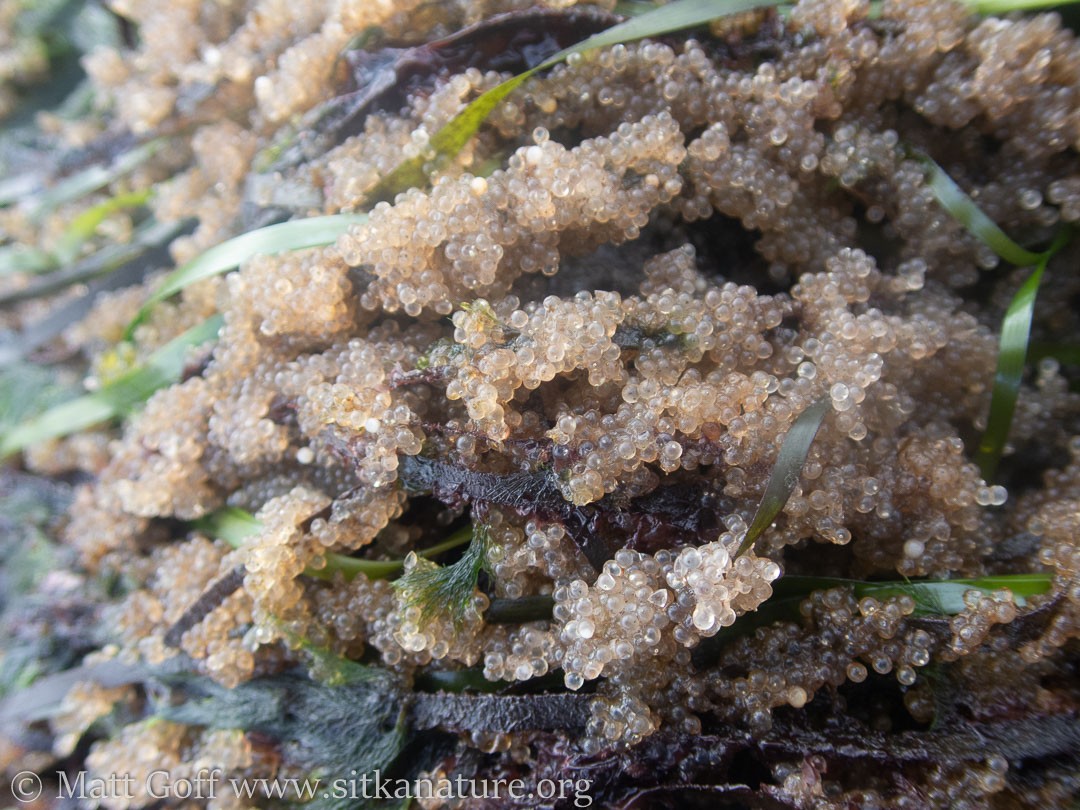 Herring eggs out on the flats in front of the visitor center had well developed eyes. I imagine they will be hatching soon. 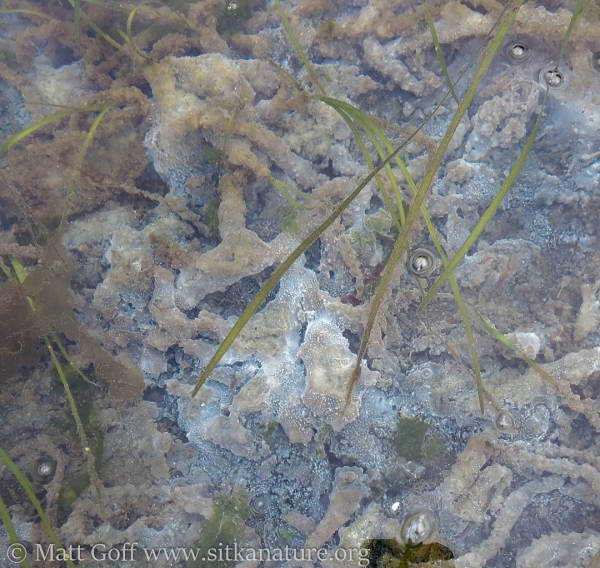 Around the big tidepools, I noticed places where it appeared the herring eggs had been attacked my something vaguely fungus-like. I’m not sure what it is.

The birds (gulls and shorebirds) were mostly on the flats out near the river mouth and old channel. 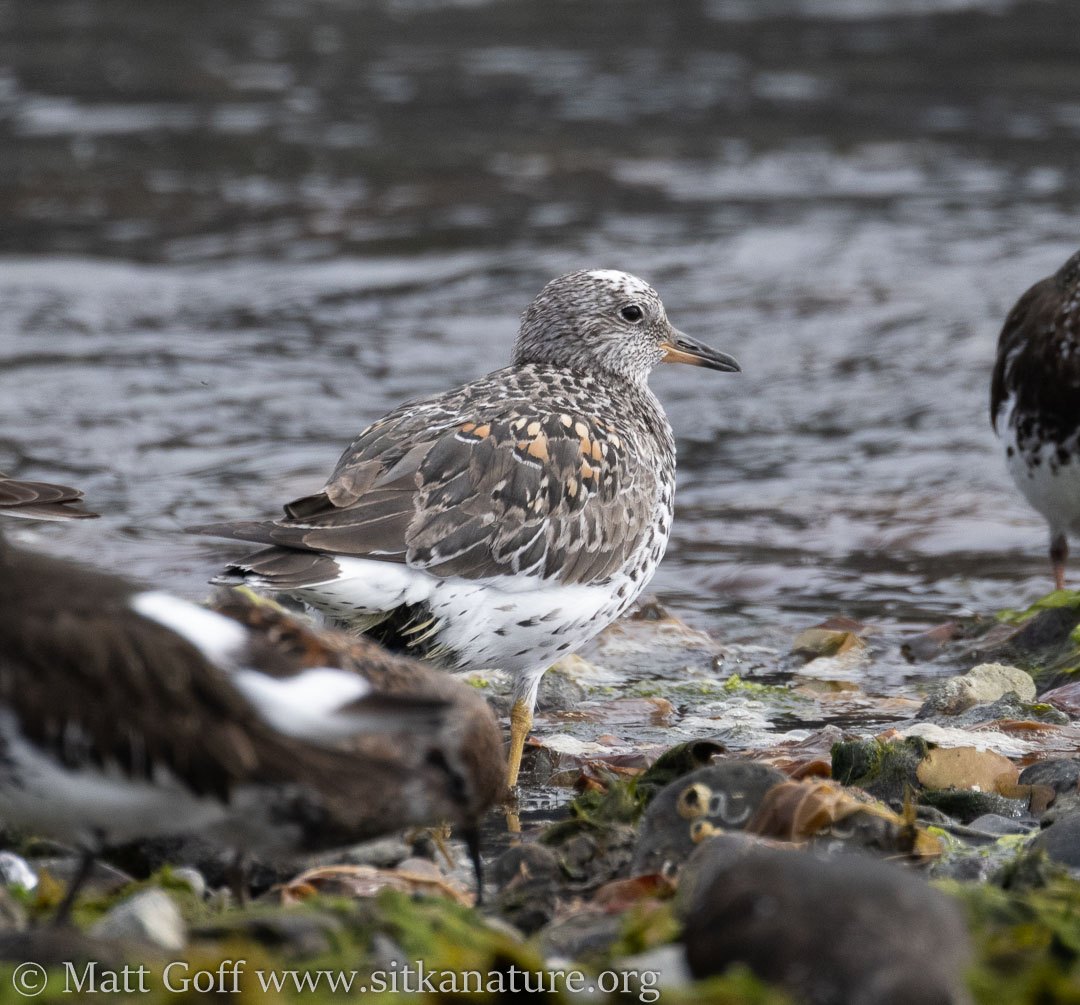 Unlike yesterday, I only saw one Surfbird, but there were still hundreds of Black Turnstones and smaller numbers of Dunlin, Rock Sandpiper, Western Sandpiper, and Least Sandpiper. Also three Black-bellied Plovers.

My timing worked out, so I was able to get a better count of American Pipits. Someone was walking along the beach around the corner from me as I approached the bench by the otter sign (aka, the battle site bench). The pipits had flushed and as they flew by me in waves, I counted. All in, I ended up with about 50 birds.

This afternoon I walked around Japonski Island a bit while on a phone call. It seemed fairly quiet, but I was more focused on the call, so it’s hard to be sure. 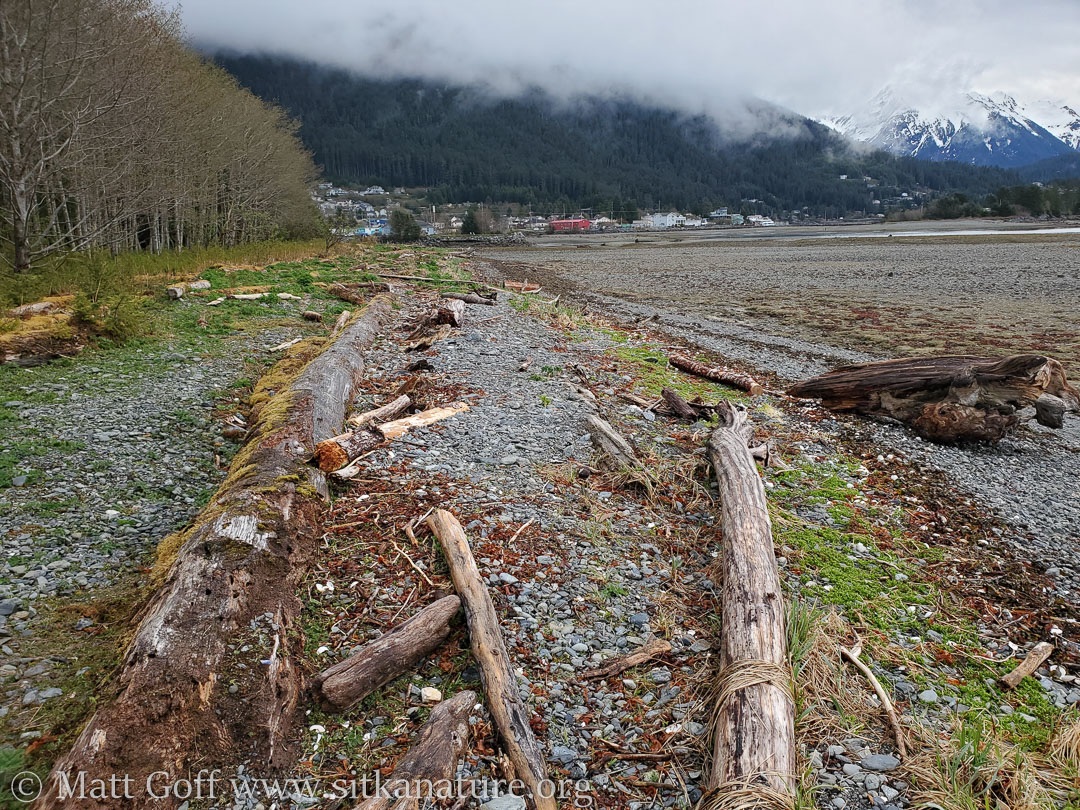 I tried retaking photos from a few years ago of the beach near the otter sign/battle site bench, but only got them very roughly. I’ll get them on my phone and do a better job of approximating the original shots text attempt. The most notable change was the movement of a log that had been in one spot for over 15 years, as best I can tell.

What a difference nearly twenty years of experience makes. On this day in 2003, I posted my list of birds I thought I had seen or heard so far in the year. I came up with 26 species. By contrast, I’m up to 112 so far this year, and observed 40 species just on my walk this morning. In 2004, I noted a bird song that I was hearing, but didn’t know. It took me some time to figure out that it was a Townsend’s Warbler, but now it’s one of the species I look forward to hearing each year. 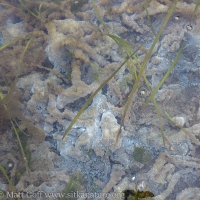 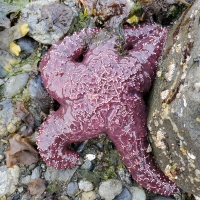 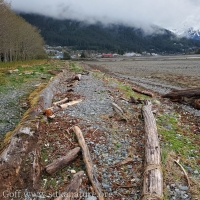 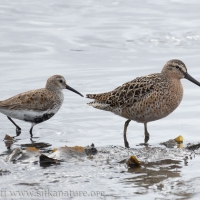 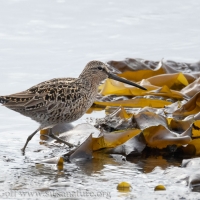 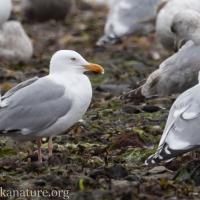 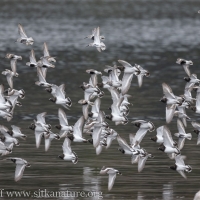 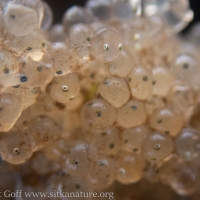 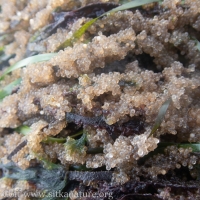 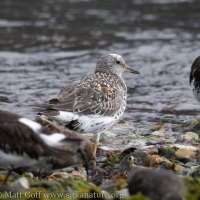 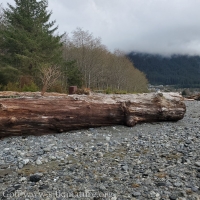