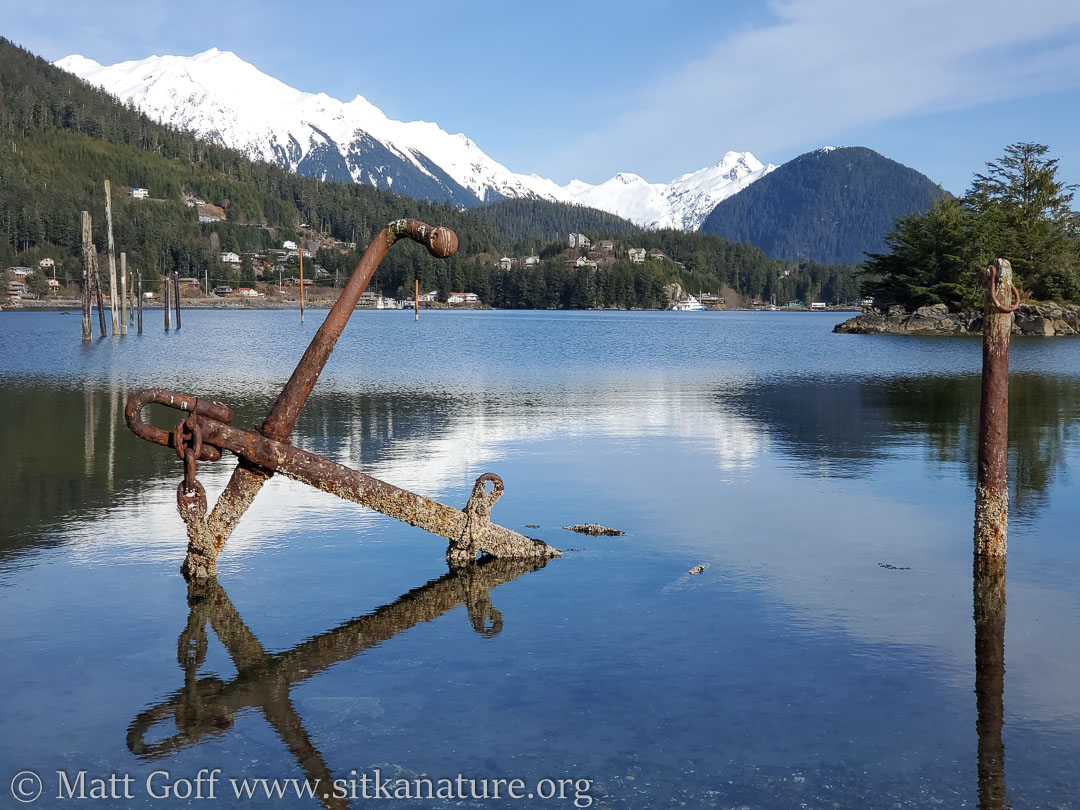 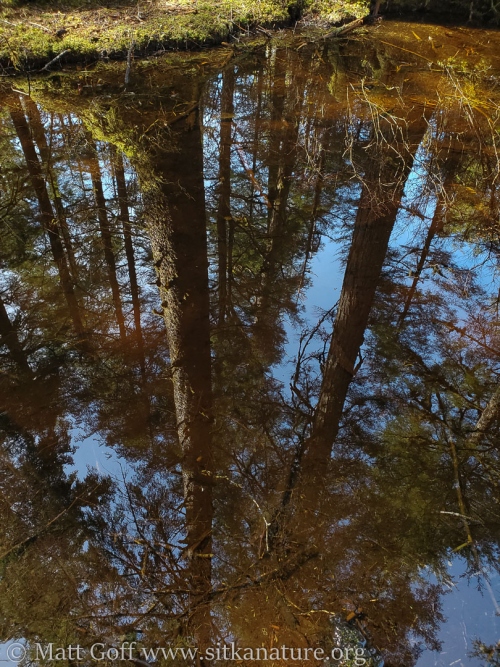 A sunny and warm Saturday was welcome. High was into the 50s, winds calm. 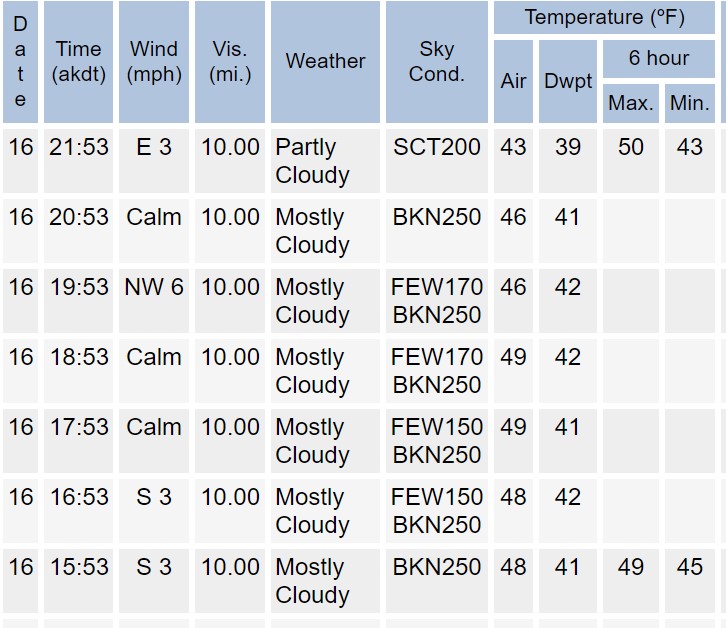 Yesterday’s official high was 50F, though the highest hourly readings were 49F, so it wasn’t at 50F for long – but still enough for this year to be tied for the latest first 50F day of the year instead of setting a new record (today).

I went out last night to look at the northern lights. I think the brightest ones happened a bit before I went out. There may have been more bright ones later, but I called it a night a bit after midnight.

I took a quick trip to the airport this morning and scanned the fence without seeing the bluebird. I later learned that EP had seen it early in the morning, but did not find it again a bit later (which was still earlier than I checked).

After going to the airport, I spent some time at Swan Lake. There were three Trumpeter Swans. I’ve only noticed two recently, so I am not sure if I just missed one, or if a third joined the others. Also at the lake I saw Green-winged Teal, a Gadwall, Ring-necked Ducks and Buffleheads towards the upper end. I also heard, then saw (identified by photo) a lone Greater White-fronted Goose (#89) and some Tree Swallows (#90). 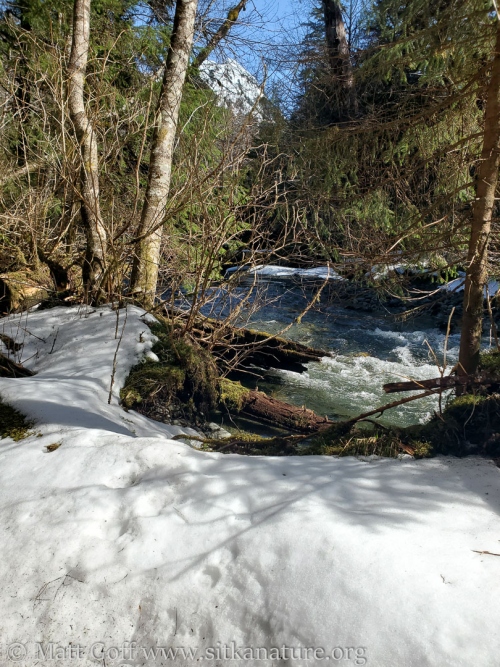 The Indian River ibuttons were about due to fill up, so later this morning I walked up there to take care of them. I did not expect to find as much snow as there was. It was primarily in the open areas, where canopy was closed, the ground was mostly bare. In the muskeg I was punching in knee deep, which made things more strenuous.

While in the muskeg I noticed juncos alarming, though I couldn’t figure out what it might have been about. There seemed to be several in the area. I’m not sure, but it seemed like they were working on territory in preparation for nesting. 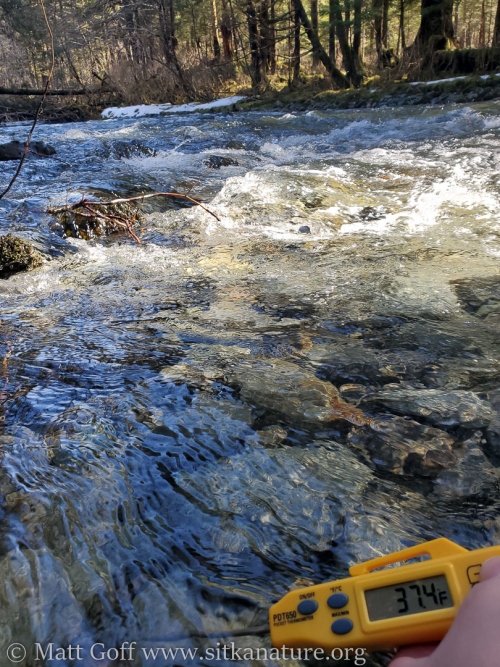 The river was running on the high side of normal, though nowhere near flood stage. At other times of year, water this high would often be accompanied by discolored water, but it was quite clear today. With all the snowmelt, I thought there was a chance the west fork might be colder than usual. Indeed it was, slightly at 42F. The falls fork was about 37-38F. 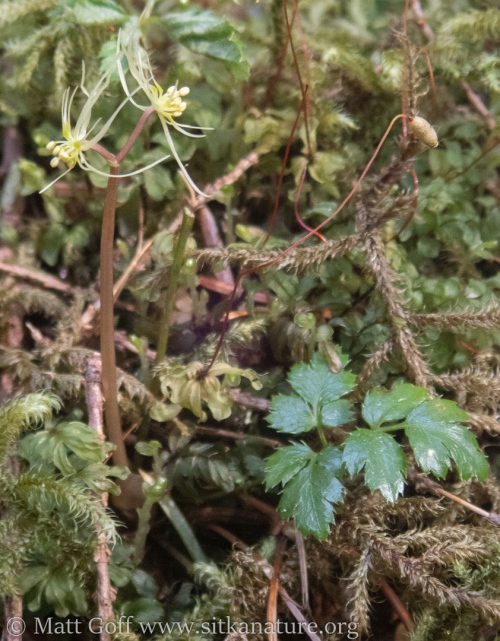 Walking back, I noticed a blooming fern-leafed goldthread (Coptis aspleniifolia), my first this year. 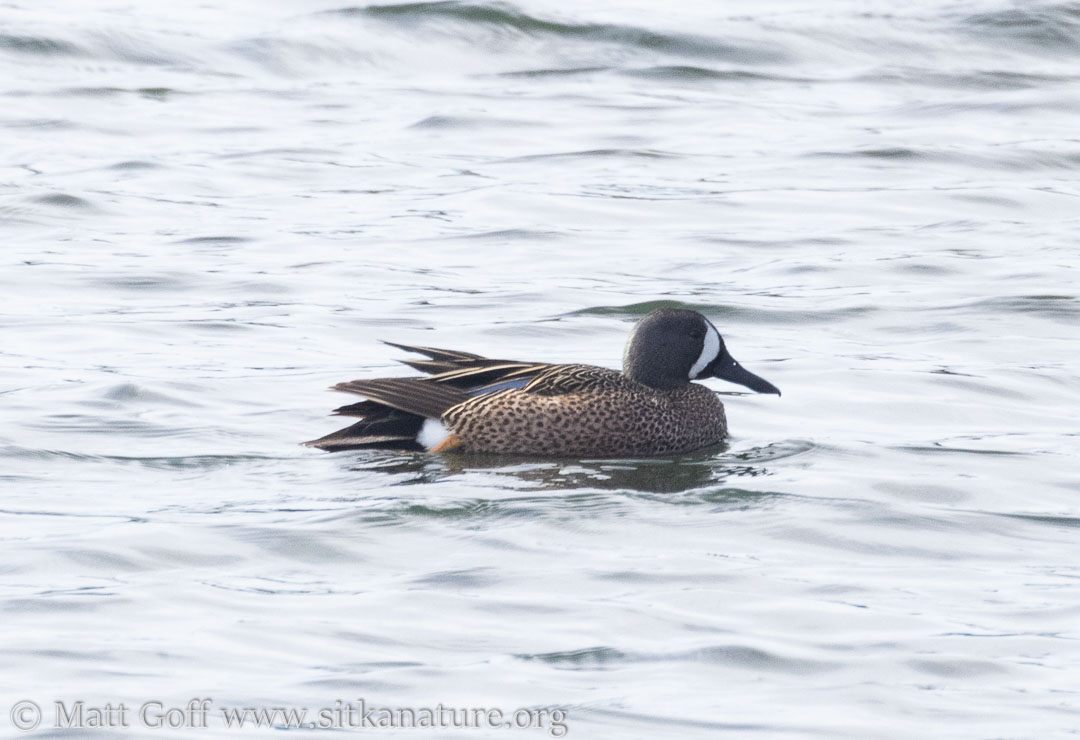 A Blue-winged Teal was reported at the park this morning. It’s a month earlier than I would typically expect. I think this is the earliest record by 10 days for Sitka, though there are at least a couple of earlier records in the state from elsewhere. It was reported again this afternoon by Eagle Way beach, and I was able to get some photos (#91).

While sitting and watching, I was also able to see in the distance a Bonaparte’s Gull (#92) Connor had noticed with the gulls over at the park. 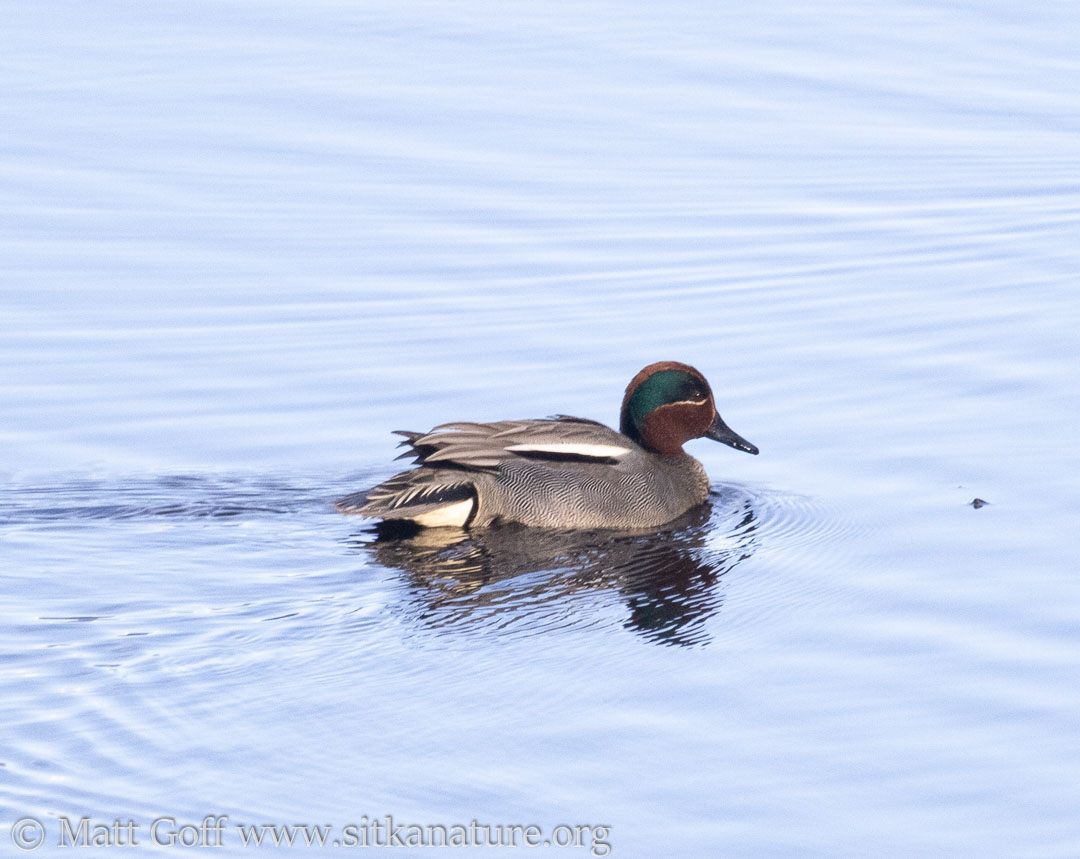 Reviewing my photos early this evening, I realized the Green-winged Teal I photographed at the lake this morning looked like the Eurasian subspecies. The bird was far enough away that I could just tell it was a teal, and it didn’t stand out to me that it looked different. I went to Path of Hope to check out the upper end of the lake, and was able to get a pretty decent look at both the unusual subspecies and its more typical (for here) counterpart.

The photos from the buoy seemed striking today due to the glassy calm surface and blue skies. I did find a set that had a bird, but not enough detail for me to identify with any certainty (probably a gull, though).

Unfortunately – when I double checked the links below before publishing this a few days after I first wrote it, I discovered the photos links aren’t working. I didn’t happen to download the few I wanted to share, and will leave the links up for now in case it’s just a temporary thing.

Yesterday around Sunrise (6:10am) 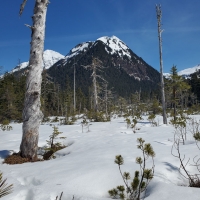 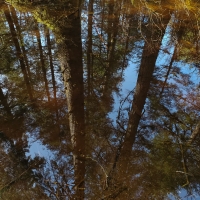 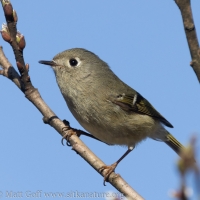 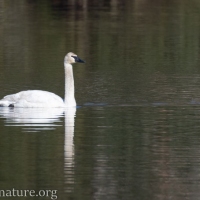 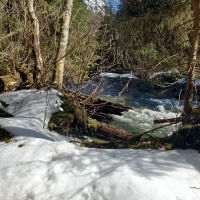 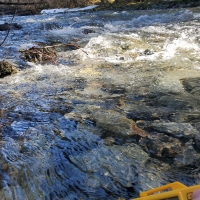 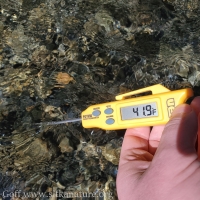 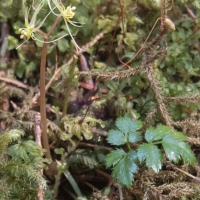 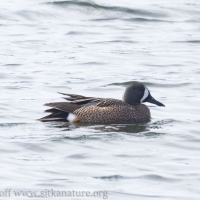 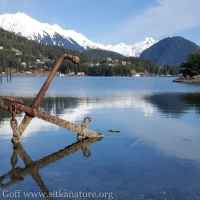 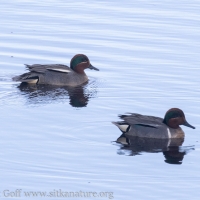 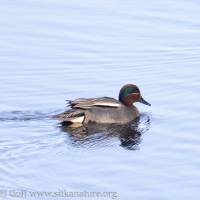