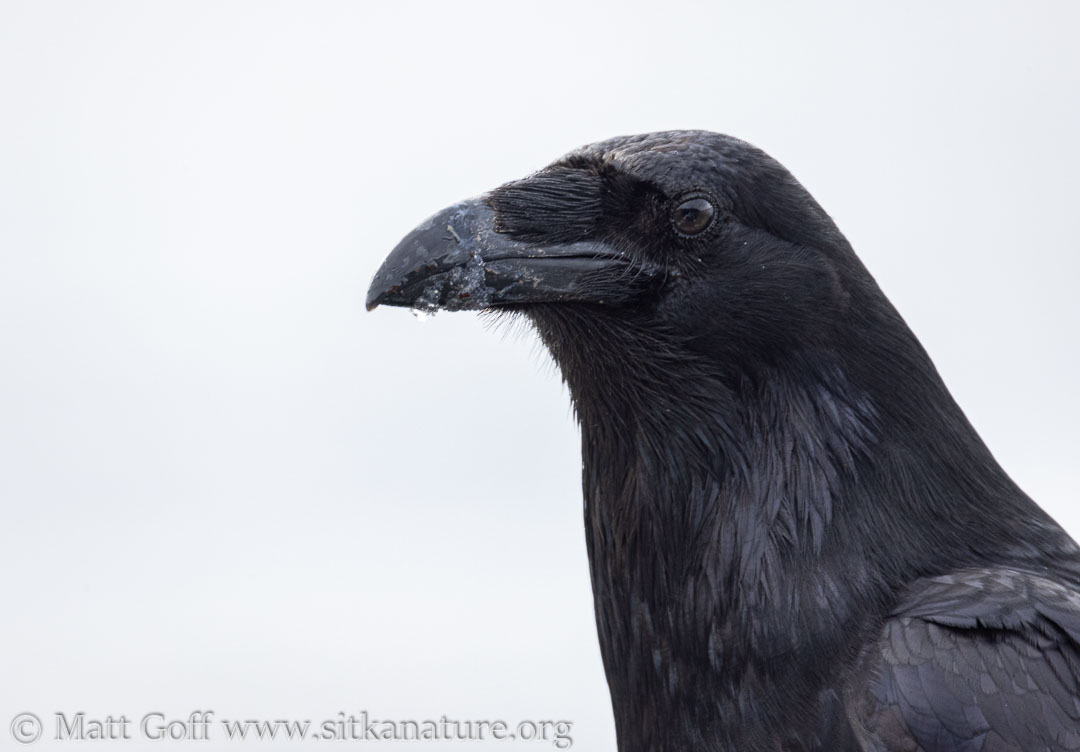 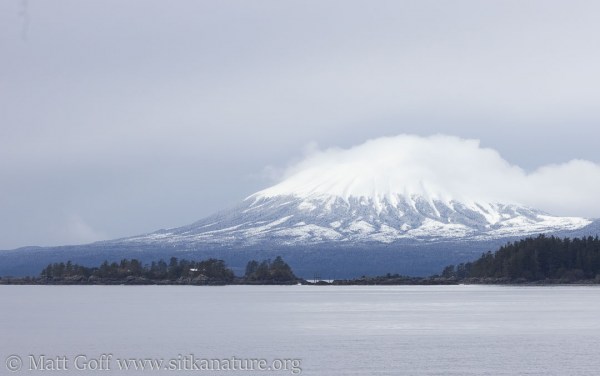 Snow showers continued with no additional accumulation at sea level.

With the forecast for last night’s calling for a couple of inches, I was a little surprised to see no snow on the branches when I looked outside this morning.

Calls this morning kept me inside, but I did make it out for a drive this afternoon. 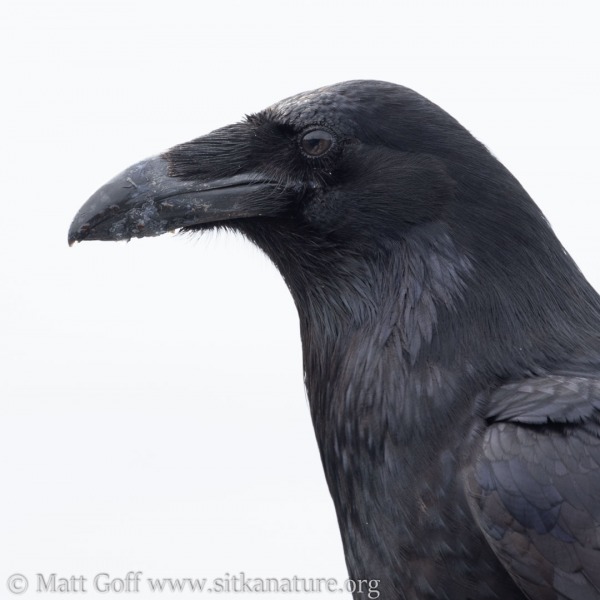 I wasn’t feeling too ambitious, but did take pictures of a raven at Sea Mart to keep my iNaturalist streak going.

I spent some time reviewing photos from March with the intention of creating a gallery of some that I like enough to consider worth highlighting. More generally I would like to create a set of galleries featuring photo highlights from each month (perhaps even going back through older photos).

I briefly saw a couple of robins out at Starrigavan, they were presumably migrants. Still no larger groups (though with snow covering the lawns, perhaps that’s not surprising).

The pair of shovelers that probably overwintered somewhere in the area were at Starrigavan (they’ve been seen there and at Swan Lake over the past week or two). My sense is the peak migration of shovelers is a bit later than the other common dabbling duck migrants (which is part of the reason I suspect this pair wintered in the area).

Migration should start to pick up over the next couple of weeks, with the highest numbers moving through more towards the end of the month and the beginning of May. Something to look forward to.

I saw no evidence of herring spawn along the road system out towards Starrigavan. The paper reported the department of fish and game noticed a bit of spawn north of town. It’s likely the spawning will really get going in the next few days. 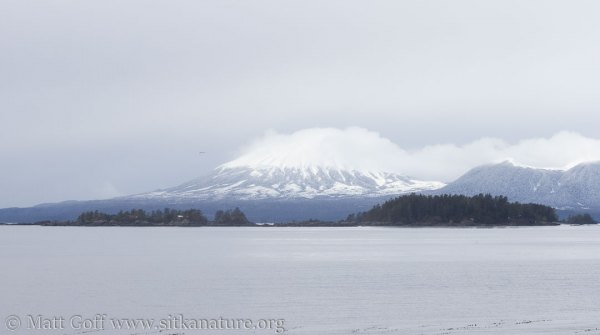 Over the past weekend an avalanche caught and buried a skier on Mt. Edgecumbe. Fortunately the skiers companions were prepared with the tools and know-how to get him out.

With all the late season snow, avalanches will probably be fairly common in the mountains for the next little while. If/when the clouds lift enough to reveal the peaks, I’ll look to see if I can spot evidence any recent ones. 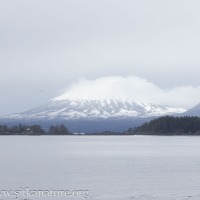 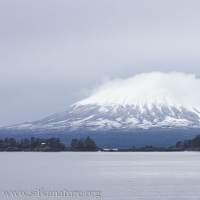 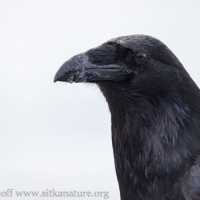 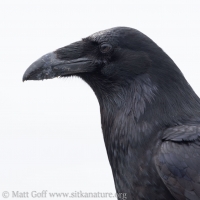