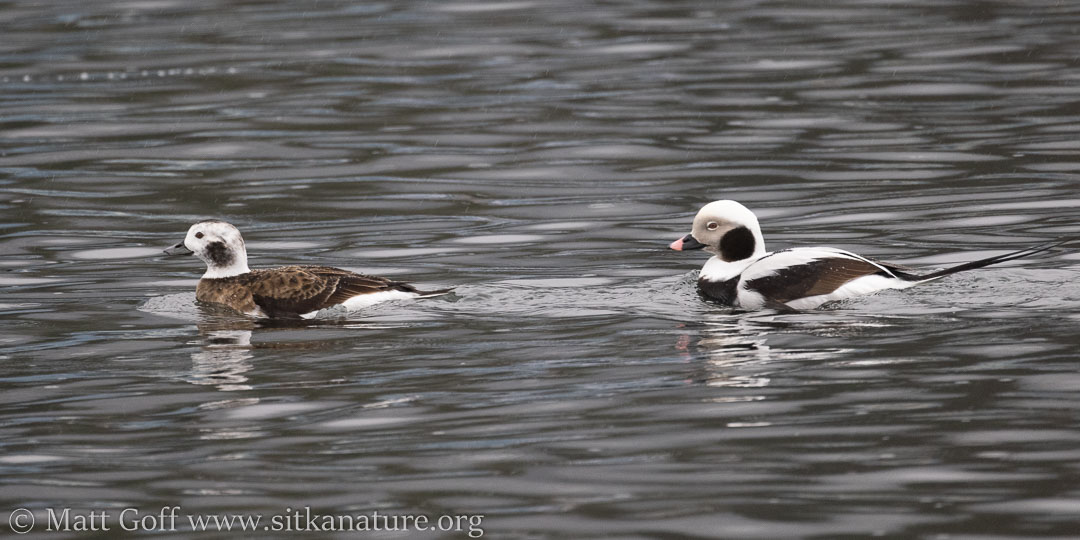 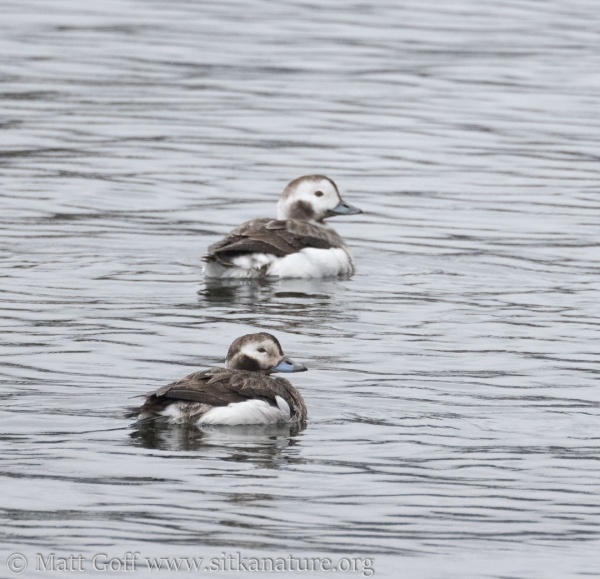 As forecast, snow was falling this morning. Despite some heavy showers, there was little accumulation. By later in the morning, it had turned to rain.

Winds were calm, and temperatures rose throughout the day and ultimately got up to 41F this evening.

Snow has continued to accumulate up high. There have been years when significant melt didn’t start happening until well into April. Time will tell whether this is one of those years. They apparently recently fixed the snow depth sensor on Harbor Mountain (I had previously noticed the readings seemed very strange.) 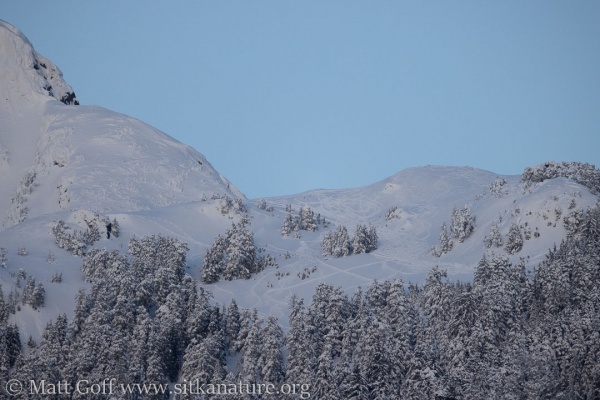 Verstovia seemed like a popular place yesterday, there were several folks up on Picnic by later in the morning. In the evening there were many tracks showing in the fresh-the-night-before snow. Seeing the photos folks have been posting from up high (mostly Verstovia and Gavan Hill), I’m feeling a bit like I’m missing out. It’s been some years since I went up a mountain in winter. It’s a lot of work (and I would want to be in decent shape to do it), but the scenery can be amazing.

Clouds remained low today, or I would have tried to take a photo I could use to compare with a photo from earlier in the year.

I spent much of the day working on photos from yesterday. The initial review/cull takes some time. (It took me from nearly 1500 photos to around 900. That was less than 250 with the focus stacks counted as one for each stack). Processing the focus stacks (I ended up with over 30) takes even longer. amount of time to do the focus stacking.

I did make it to the channel around the time of high tide. (Incidentally, despite the low clouds and rain, we’re apparently experiencing high pressure. The tide is running over a foot below predicted.) 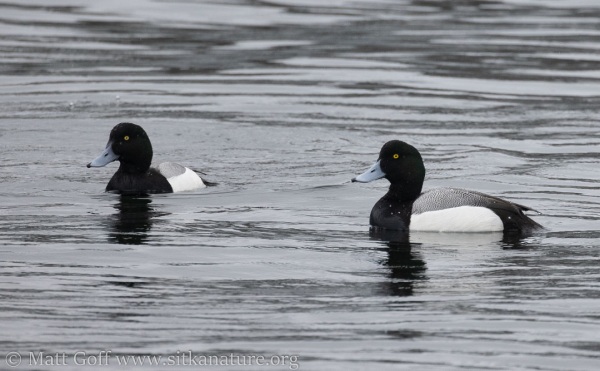 There were a few scattered gulls and the usual assortment of ducks. Presumably the larger flocks of gulls were out chasing herring with the fishing fleet. I did see a first year Glaucous Gull and a Black-legged Kittiwake.

I had been confused about the negative evening tides despite the spring season. Part of the reason is we’re still not far from equinox. I also realized today that the spring low tides (which happen in the morning), are actually happening as well. It’s just that the lowest are still on the way.

This morning’s 8am low was predicted to be -0.65 (but got down to -2ft), and the next couple of days are predicted to -1.3ft and -1.5 ft (the lowest predicted tide of the series). So we’re not fully into the swing of spring tides, but the lowest tides have shifted to the morning.

Reviewing yesterday’s moon rise photos, I was a little disappointed with most of what I shot. It would take some experience and intentional practice (and probably blending of multiple shots) to get pictures that I was kind of hoping for based on what I was seeing.

Due to cloud cover, opportunities to photograph night time celestial bodies can be few and far between (especially full moons) around Sitka. I’ve also not made an effort to take advantage of all the opportunities that have been available. As a result, I didn’t have the experience to anticipate what I might want to do yesterday evening as the moon rose.

In the future, using a tripod, I would like to take a good blue hour exposure before the moon breaks over the mountains. Keeping the same set up, then get some good exposures of the moon which I could try and blend back in with the blue hour photo. My eyes can see the moon and the mountains, but the moon is much too bright for the camera to capture it and the mountains when they are in deep shade with the sun well below the horizon. 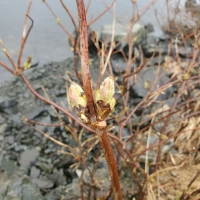 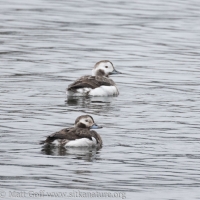 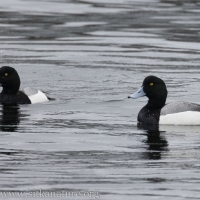 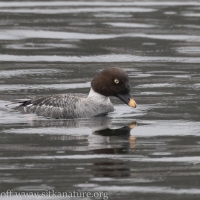 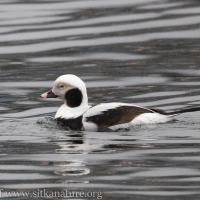 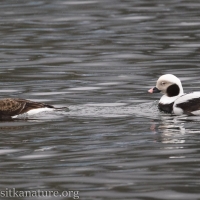