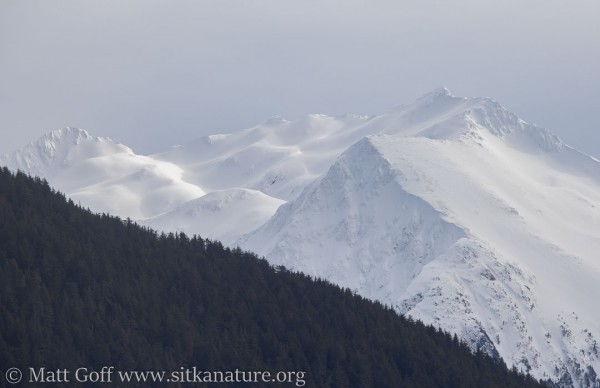 For the first time in what seems like a long time, it was mostly sunny for a good chunk of the day and felt relatively warm.

The official high topped out at 47F, but with light winds and bright sun, it was pleasant outside.

With calm winds and relatively warm sunny weather forecast, I had made tentative plans with Kitty to go out on the boat. It ended up being a shorter ride than initially intended, as the fuel docks were not open. (I had checked online yesterday, but apparently they don’t like to publish their business hours.) 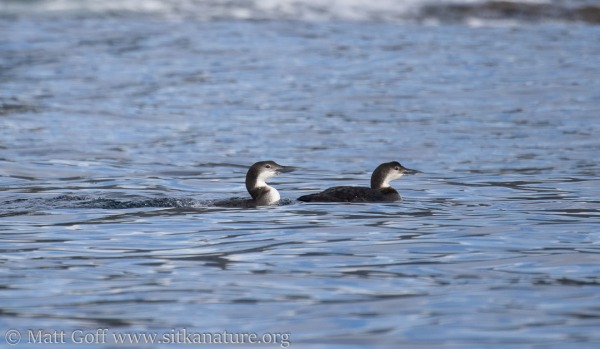 We settled for cruise around Galankin Island, nosing into Eastern Channel a bit. It was fairly quiet animal-wise. A few birds, and no marine mammals. Among the birds was 15 or more Common Loons, a fairly good number of those.

The sun lasted through mid-afternoon, but by 4pm it was cloudy again. 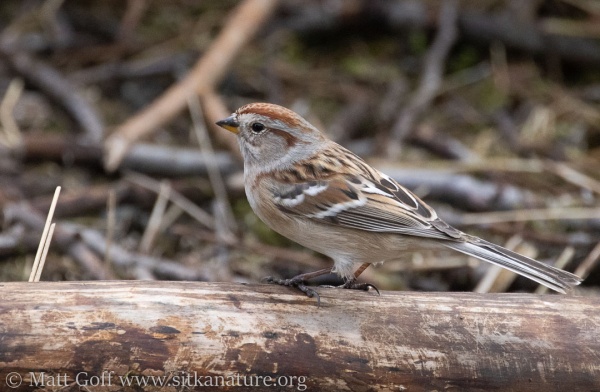 I spent some time a Lazaria Drive watching the birds. I had gotten a report of a possible Chipping Sparrow I wanted to check on. I did not find a Chipping Sparrow, but did briefly see the Brambling and the regular assortment of sparrows that have been around all winter. The juncos were definitely behaving more aggressively with each other than they had been. 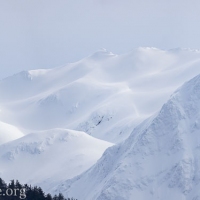 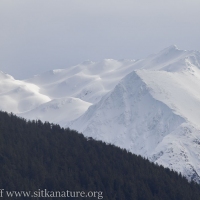 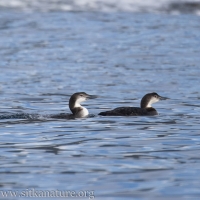 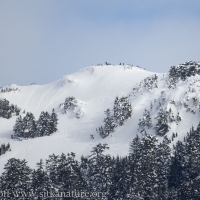 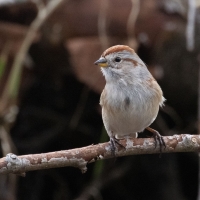 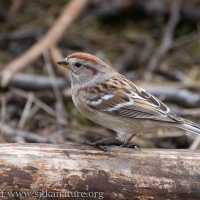 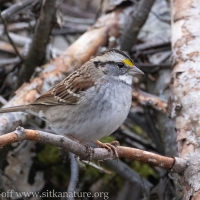