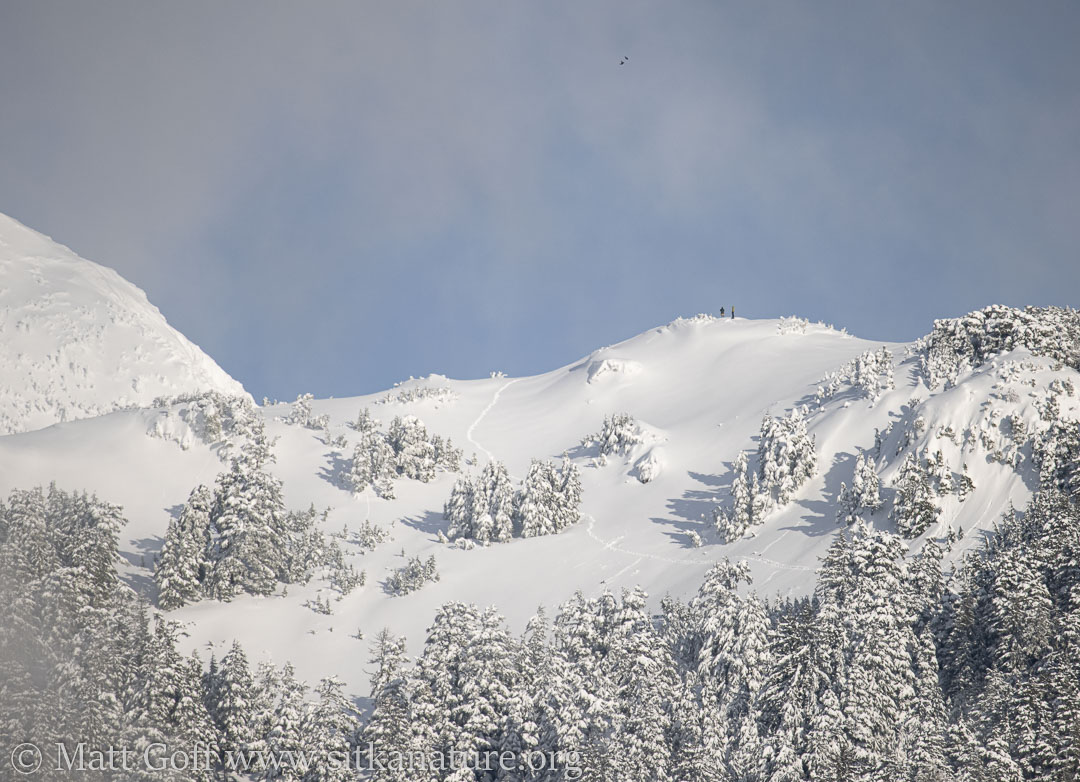 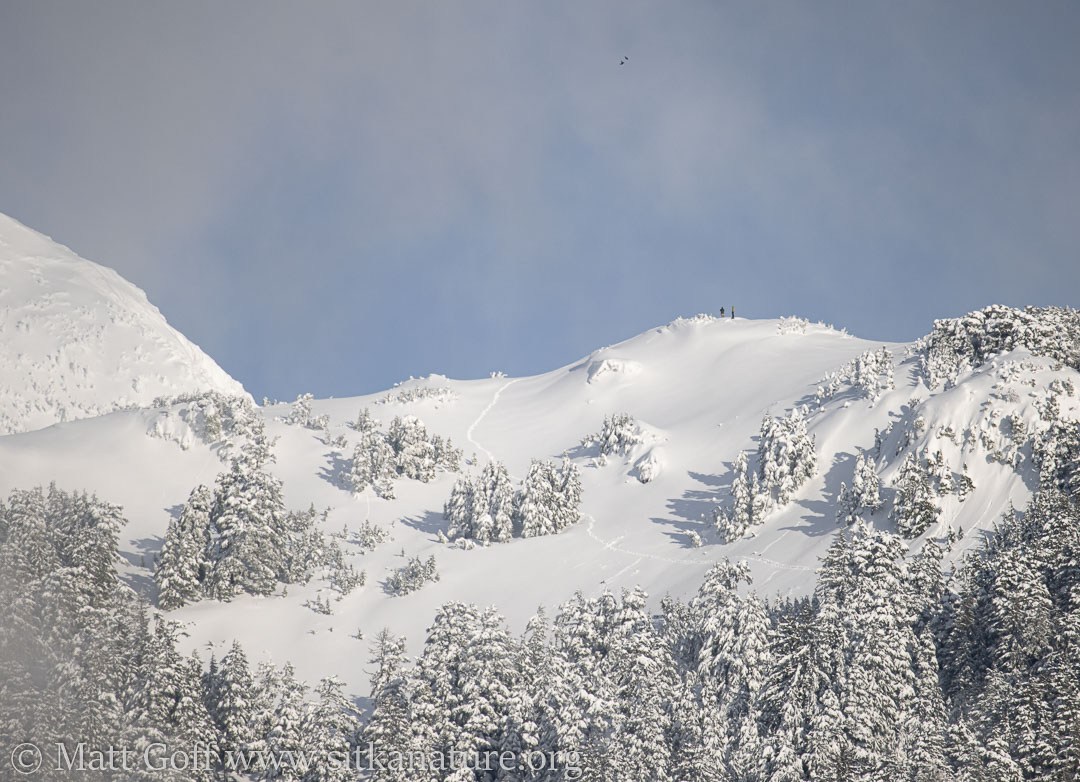 Showers continued today, but much more occasional and with decent sunny breaks between. Winds were fairly calm (at least while I was out).

I am not sure how much snow fell at upper elevations over the past few days, but it was enough to smooth things out significantly. Theoretically the Harbor Mountain weather station should give a good indication, but it has spent a fair bit of time at 4.5 meters or so, then dropping suddenly to only a small fraction of a meter and back up again. I’m guessing the sensor gets snow stuck to it or something, giving erroneous high levels. If the lower readings can be trusted at all, they would suggest three feet or more was deposited over the past couple of days. 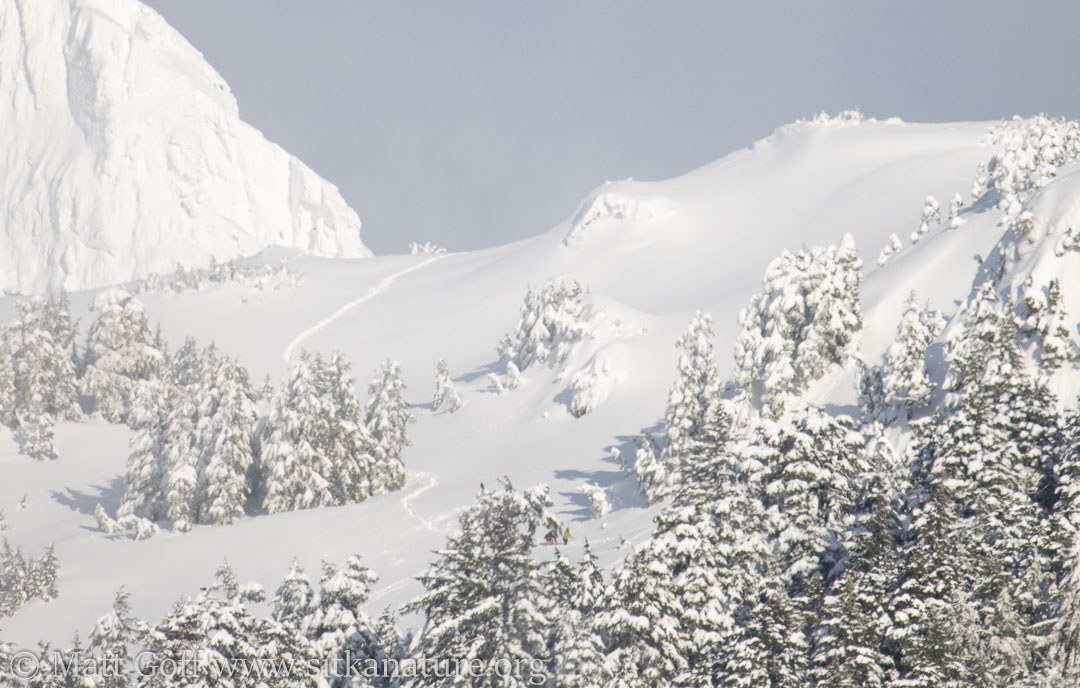 I caught a couple of hikers taking a break on Picnic Rock today. Their trail through the fresh snow stood out against the otherwise mostly smooth white. When I took another picture from a different vantage point a bit later, they were almost back to the trees. I can only imagine it must have been a bit of slog hiking up through what appeared to be knee or thigh deep powder. 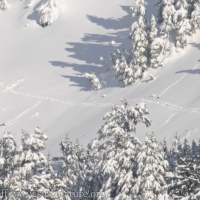 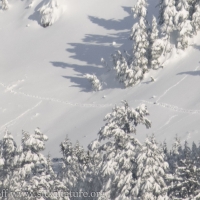 Reviewing the photos at home, I noticed a couple of other tracks in the snow. They ran more or less directly downslope, but did not seem connected with any longer tracks. I’ve previously seen where ravens rolled down the hill up there, and I suspect that may be what these tracks were from. In one of the cases I also consider the possibility of a ptarmigan walking between clusters of trees.

Rowan and I walked down to the Centennial Building for an appointment and then back this aftenoon. Fortunately it was well timed for a sunny break. 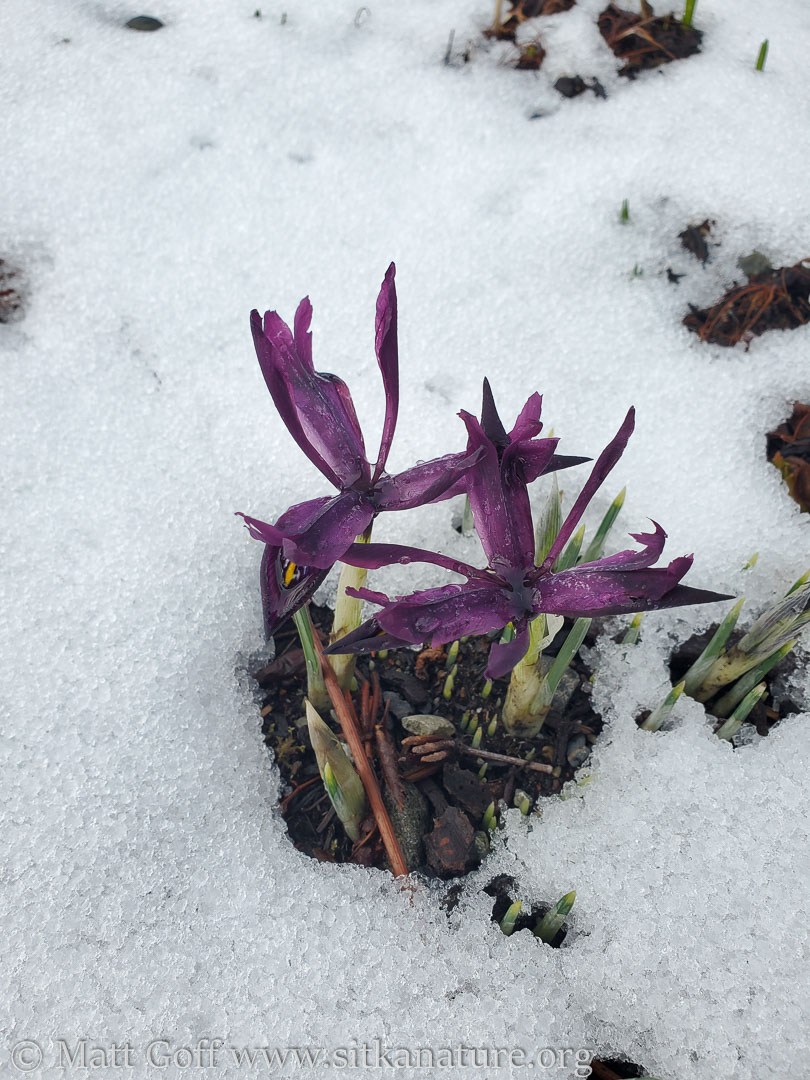 Rowan noticed a flowers blooming in the flower bed along the sidewalk in front of St. Gregory’s. They’re the first I’ve seen this year (though I have not been looking for crocus or snowdrops, and I suspect some have been blooming. 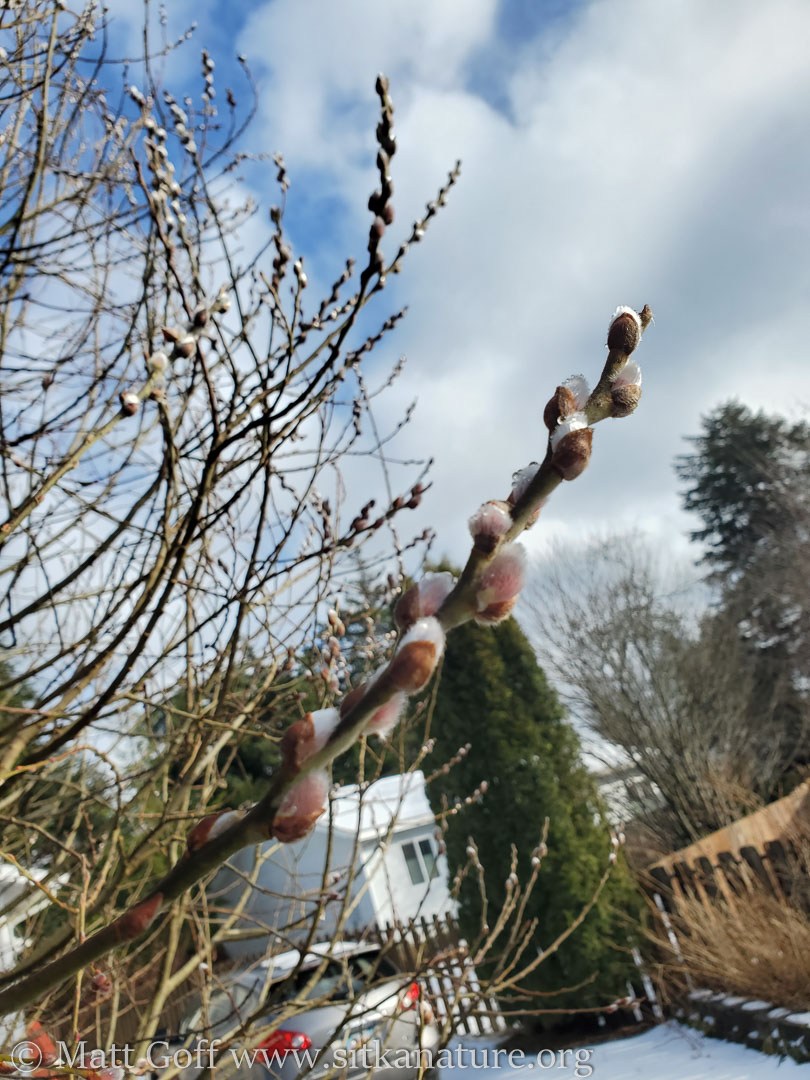 I noticed the willow buds just down the street from my house were breaking open and showing he first fuzzy bits.

The Solitaire did return to the yard at least once today. Connor saw it while Rowan and I were out. I took a closer look at the sea berry bush it’s favored, and it appeared only a couple of skins were left. Over the past week or so, it ate the dozens of berries that had been there.

The channel was quiet this afternoon when I stopped by. Just a few Long-tailed Ducks out in the middle, though I did not watch for long.

I saw additional boats gearing up for long-lining today. I am not sure when the season opens, but I suspect it’s tomorrow or possibly the next day. Not long after that, deliveries should come in and the channel should start picking up in gull activity. 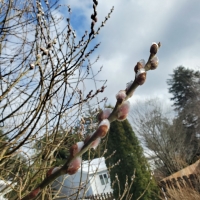 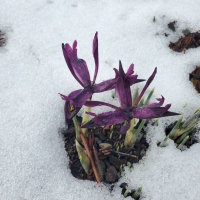 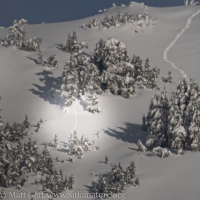 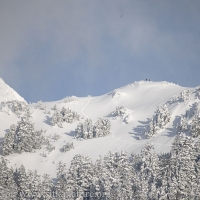 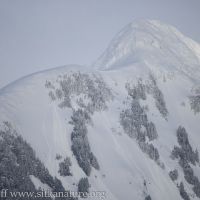 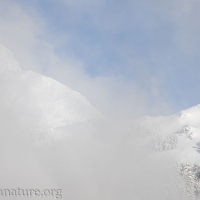 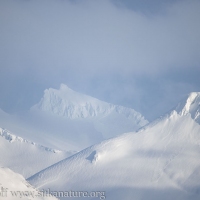 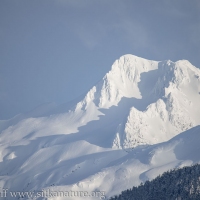 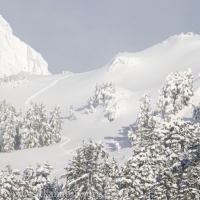 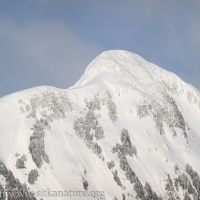 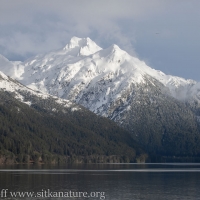 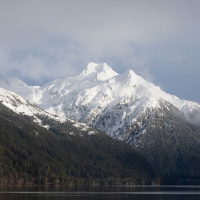 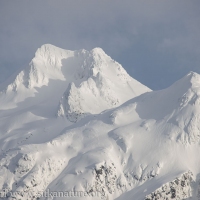 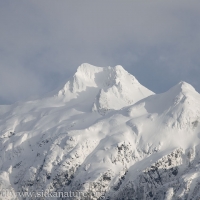 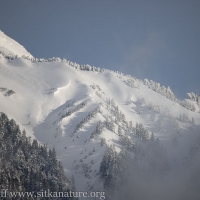