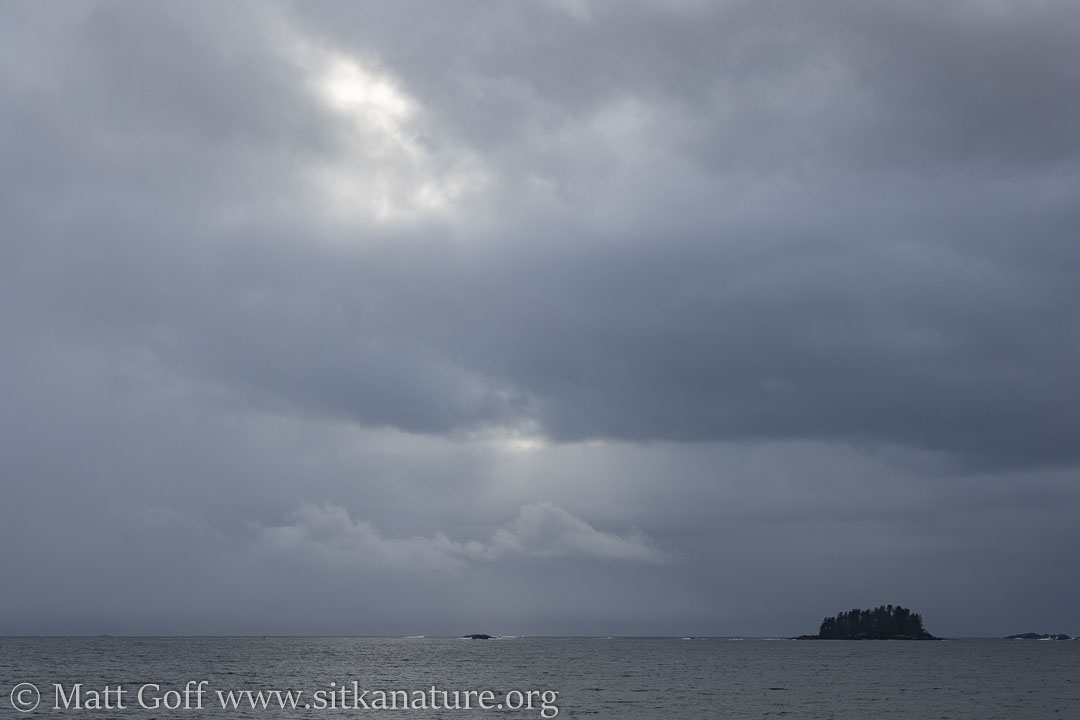 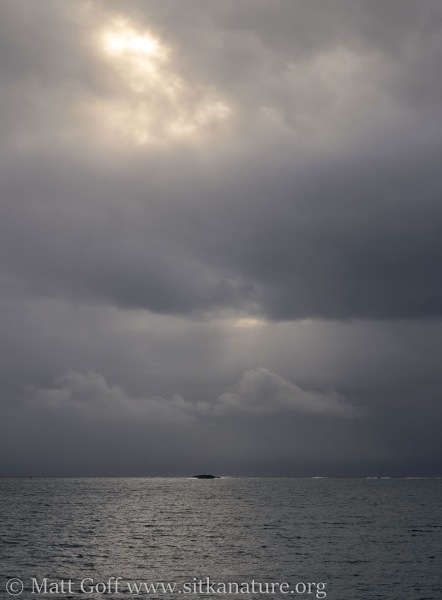 When I woke this morning, it sounded windier than yesterday. As it turned out, I think that was largely due to a shift in direction. Winds were trending more towards the South or Southwest, and that hits my house much more directly than the more common Southeast winds do.

A report of a magpie at Starrigavan this morning prompted me to make a trip out there around noon. I did checked out Nelson Logging road, and the estuary, but did not stay long. While I did not notice the magpie, I did see a pair of Gadwall. As best I can tell, earlier in the winter only one was seen, so either a second was doing a good job blending in, or it showed up more recently.

Although we’re still more at least a month away from when migration picks up in earnest, it is the time of year when birds seem to start moving around more. In some years with warmer winters, Trumpeter Swans are already departing. Gull numbers are increasing (as I’ve also noticed on previous occasions). In addition, small numbers of waterfowl show up in places they had not been seen previously in the winter. I’m guessing these birds wintered in the area, and have started to explore a little further afield. 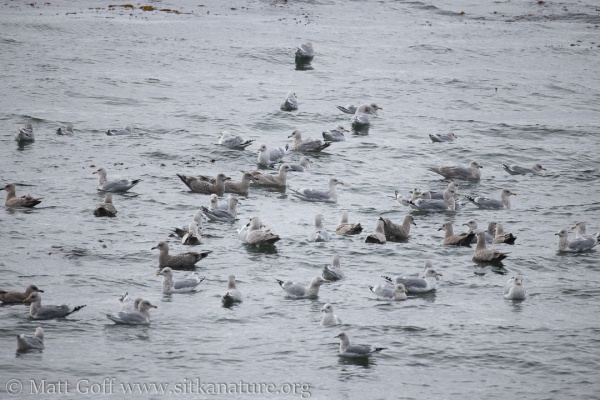 Consistent with increasing gull numbers, there was a good flock on the beach at Old Sitka, and an even larger flock working the waters close to shore not far from Halibut Point Rec on the town side. They were picking at the water, but I could not see what they were getting. When I looked more closely at Old Sitka recently, I did not find anything. However, last year on at least a couple of occasions near Indian River mouth they were finding krill.

I went back out to Starrigavan again around 3pm, but was just in time to get there around the same time heavy clouds bringing precipitation. Given the now dim light, and surprising (to me) lack of birds relative to a couple of hours earlier, I did not stick around.

One the drive back to town, a rain and snow mix shifted entirely to snow. Enough fell to turn the ground white, but no significant depth accumulated. 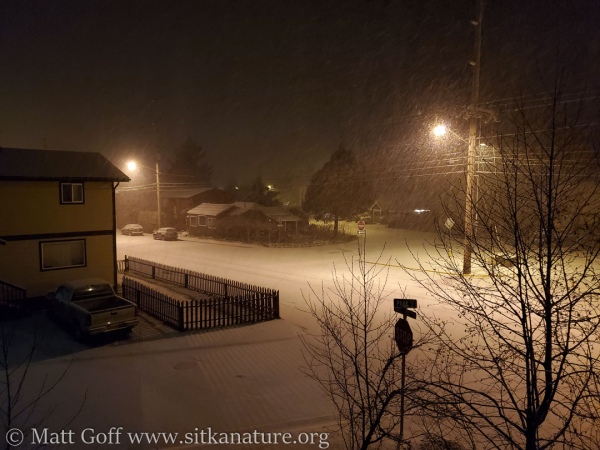 Later this evening snow was falling again at a good rate. If it keeps up overnight, there could be some accumulation, but the forecast suggests it won’t. 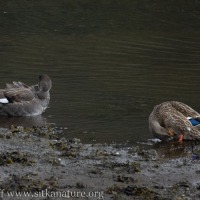 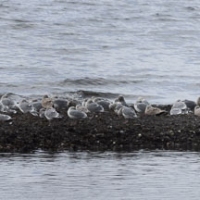 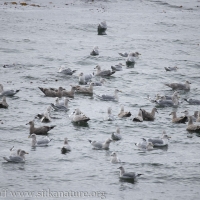 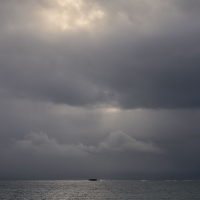 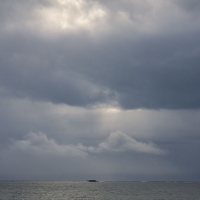 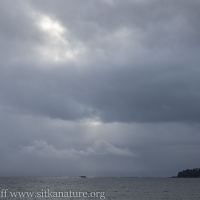 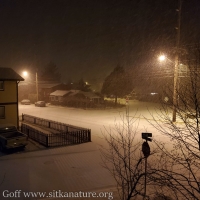