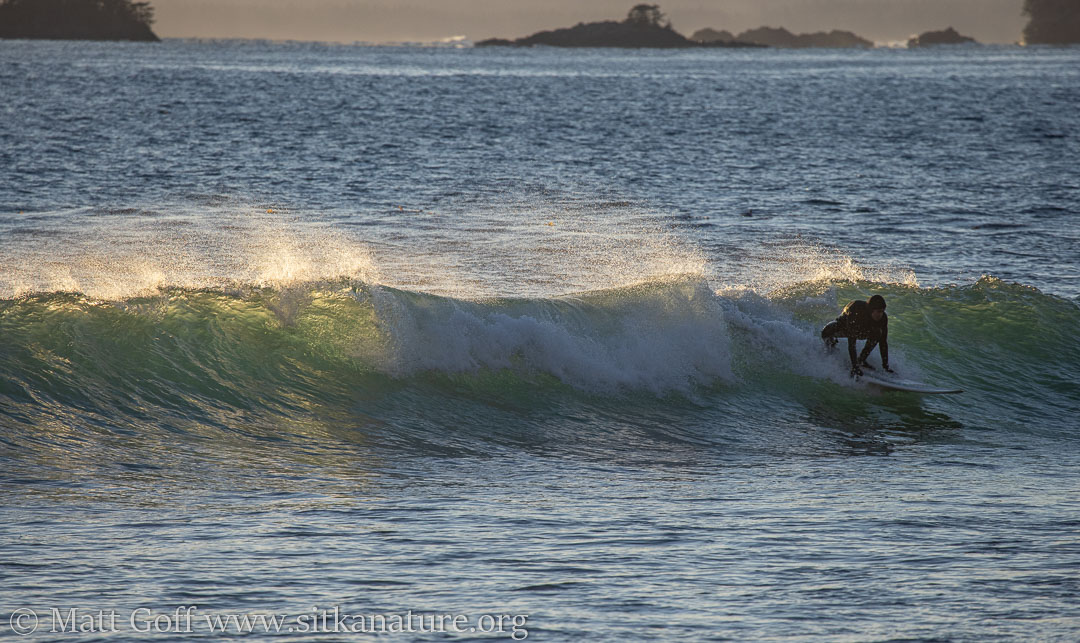 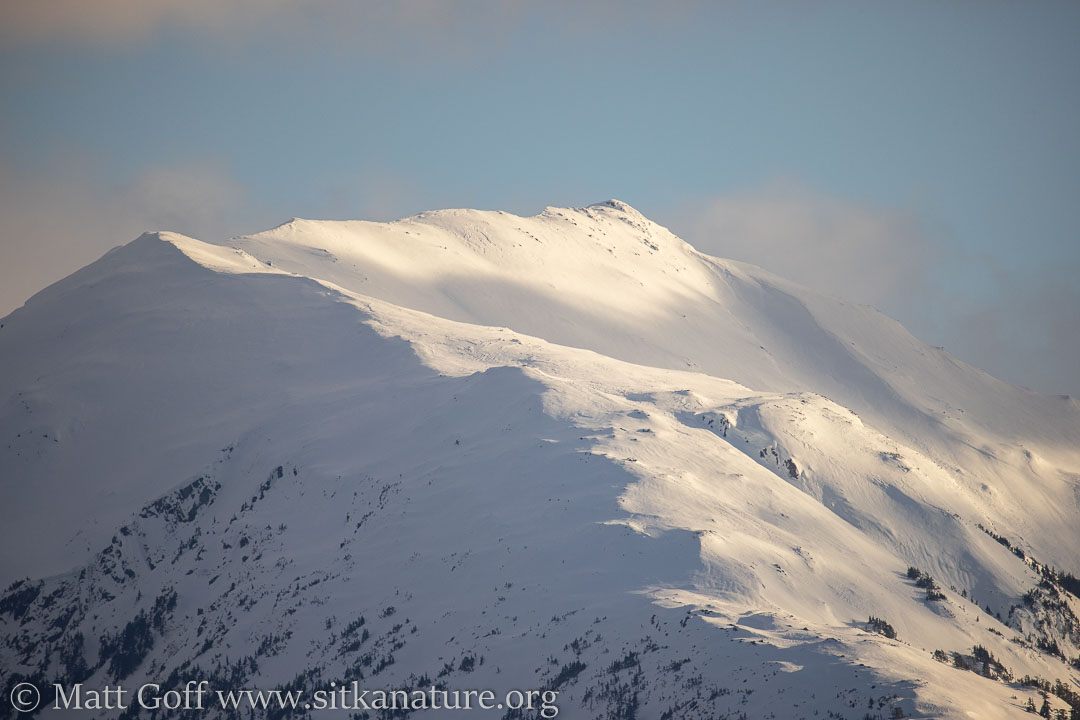 Yesterday’s overcast gave way to another mostly sunny day. Temperatures were into the mid 30s, with light winds out of the northwest.

On my afternoon outing, I did notice waves breaking pretty large on the rocks outside the runway, presumably powered by winds further out.

There was much less light distortion in the atmosphere today relative to the sunny days last week. Pictures of the mountains even several miles away showed pretty nice detail.

On my afternoon outing, I spent some time at Sawmill Cove. There were a few birds out in the bay, including some Common Murres I could just barely make out. I saw more murres from the pullouts, but again not especially close to where I was. I had no been seeing murres on recent visits. I am not sure where they went, nor why they were back.

Both stops by Lazaria Drive were quiet, with just a couple of Golden-crowned Sparrows that quickly disappeared on my first visit. An hour or so later, there were a few more birds. With the sun dropping behind the trees, I did not stick around for long.

Before the sun dropped behind the clouds out offshore, I went to Sandy Beach. The tide was a bit past high. Occasional waves were high enough to have a decent break. There was one surfer out when I arrived. He got out while I was taking pictures of waves, and said he had been there since 1pm. Even with a wetsuit, that seemed to be an impressive cold tolerance to me.

I tried taking pictures of breaking waves catching the sunlight. I ended up with lots of photos, but after my first review I suspect few (if any) will ultimately be very compelling to me. 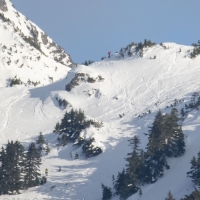 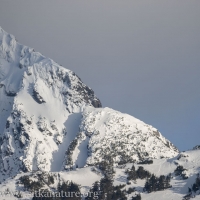 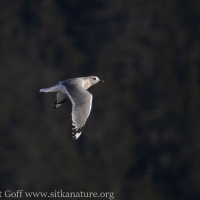 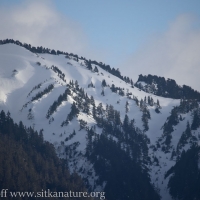 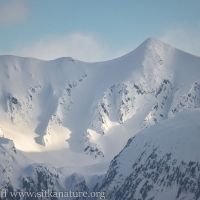 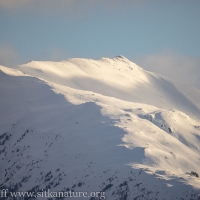 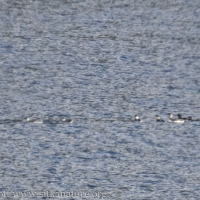 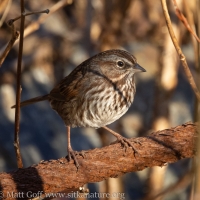 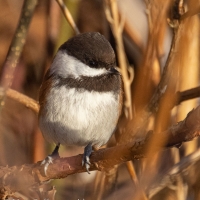 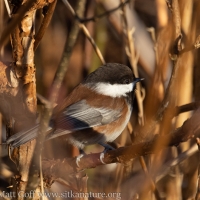 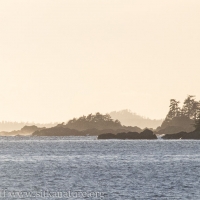 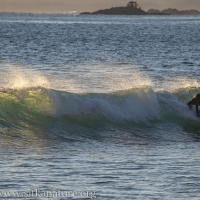 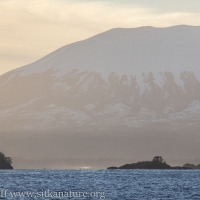 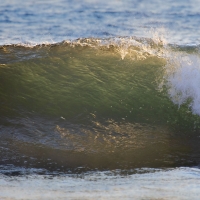