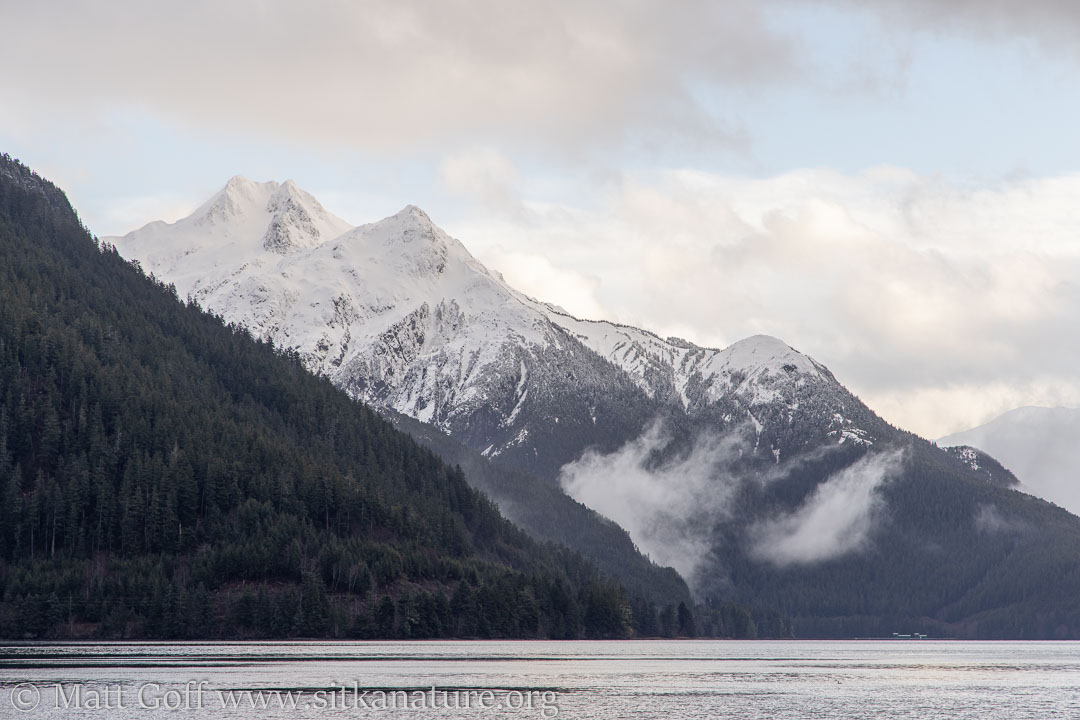 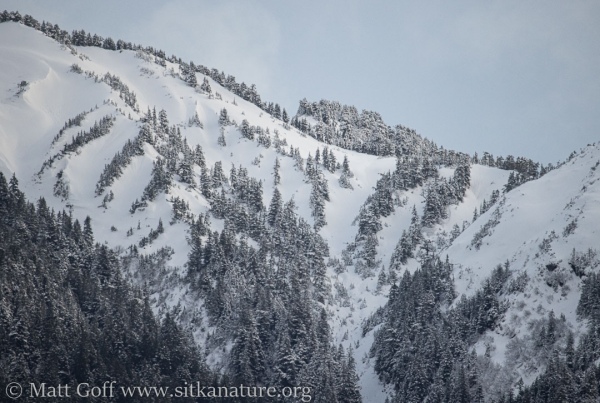 Another gray day overall, though this one was graced with an occasional (and fairly brief) patch of blue sky.

I forgot the high tide was mid-morning, and yesterday atmospheric effects were pulling (pushing?) things up nearly a foot or so higher than forecast. It was not quite as much today, but still enough or a 12.5+ high. Assuming the forecast holds, highs the next couple of days should surpass this morning’s. Unfortunately tomorrow’s 11:30am high conflicts with a call I have, so I probably won’t be able to make it out for that one. (Though if atmospheric effects push to be a foot or more by morning, I might try to work it out.) 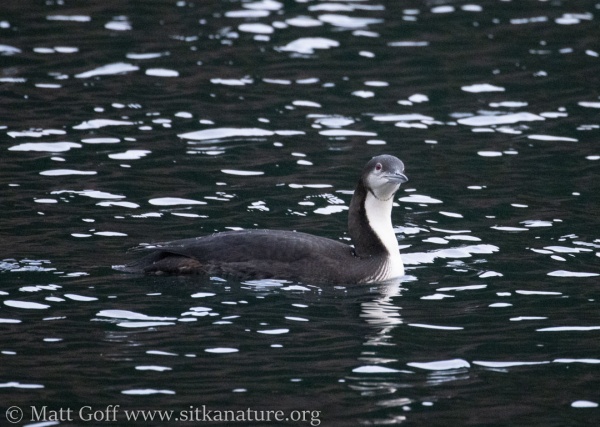 I went out to Sawmill Cove with Connor and Rowan this afternoon. We spent the better part of an hour there, but no murres of any sort came in close. A Pacific Loon did swim by, and a Common Loon further out. Not long before we left, Barrow’s Goldeneyes flew in (I think they may have been disturbed from closer to Silver Bay Seafoods (where they seem to prefer to hang out).

Snow level was down below the high point of Gavan Hill, but did not extend along the full ridge. (I spoke with someone on Gavan Hill trail yesterday who had been up to the ridge. He said there was very little snow even on ridge line – so whatever had fallen earlier must have melted.) 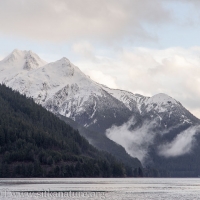 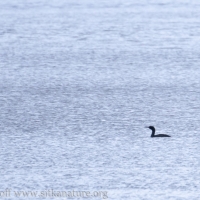 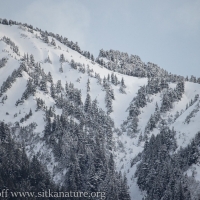 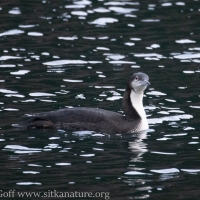 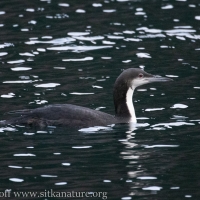 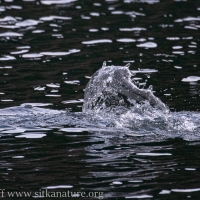 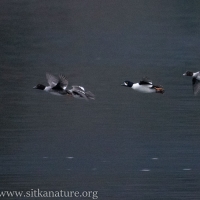 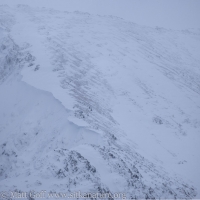