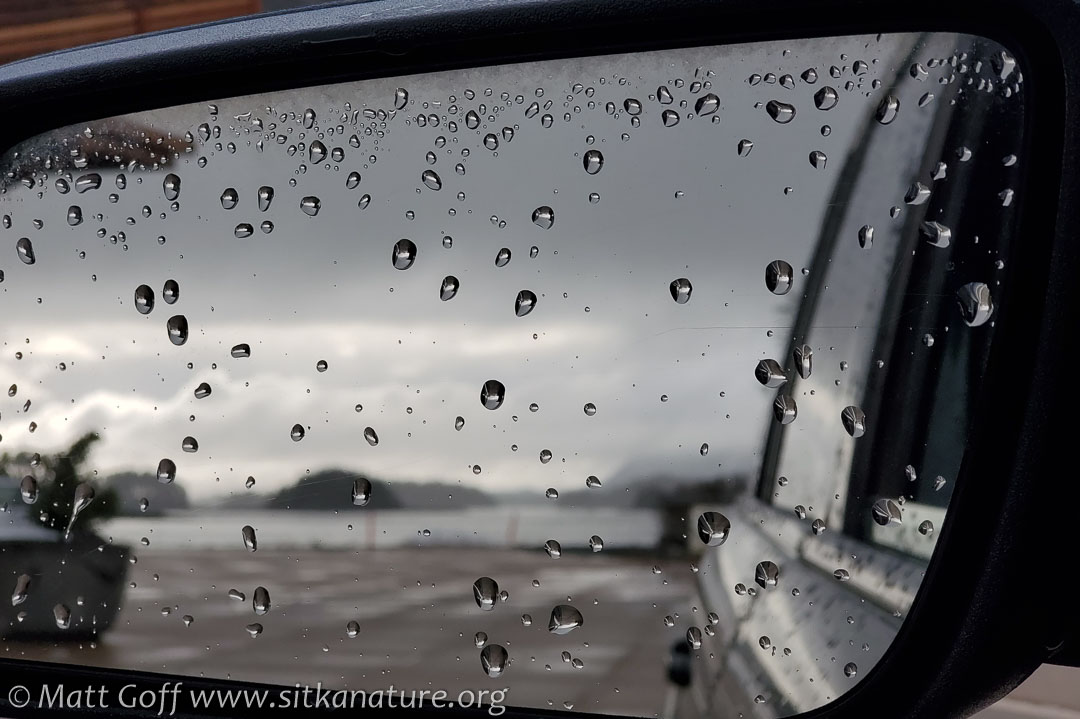 Having grown up in Sitka, my baseline expectation is for rain in the forecast, with sunny weather the exception. Even so, over the past month or so since the January cold snap ended, it’s definitely seemed more consistently gray than normal. 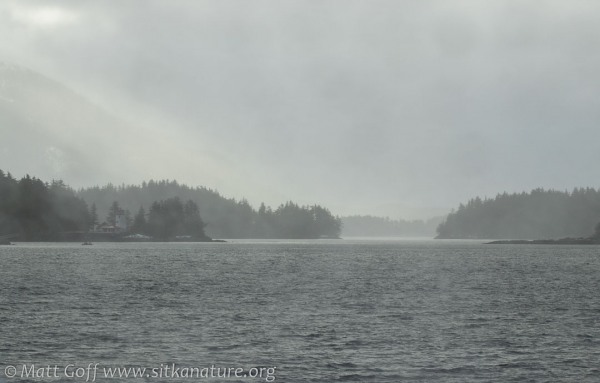 I’ve been following the NWS local climate page with month to date summaries, so knew February saw over twice the normal precipitation fall at the airport in Sitka. I was also vaguely aware that most days had measurable precipitation (with many of them above the expected amount for the date).

Yesterday’s mostly clear skies throughout the day (with only a trace of precipitation reported) prompted me to check the weather records in the ACIS database. One of the features is a ‘consecutive days’ search, and I was surprised to find that yesterday’s trace ended a 48 day streak of measurable precipitation at the airport. This is apparently 10 days longer than the next longest run of for that location.

If you’ve spent much time in Sitka, there is a good chance you’ve heard stories about a fall season when it rained every day for months. The records don’t bare this out for the airport, but that doesn’t really address whether it happened if we count any precipitation falling in the vicinity.

It seems safe to say that subjective impressions can be of a very wet and dreary season, even if not every day had rain. In this case, I had noticed it was often gray and rainy during late January and February, but it also seemed that there were days that were bright with sunshine (for example, see here and here), which is why I was surprised to learn that it had been almost 7 full weeks since the last day without measurable precipitation.

There’s a certain arbitrariness to this kind of record. As I was working on this post, I checked the records for the Magnetic Observatory (which has data from 1899-1989), and found there was a 52 day run of measurable precipitation from late November 1986 into January 1987 (plus a couple of 48 day runs in fall 1917 and late winter 1929). During this record setting run at the observatory there were 4 days with no precipitation at the airport, where the longest run was 26 days with measurable precipitation (this is tied for 12th longest run overall at the airport).

As a side note, I could not figure out an easy way to look for runs that included days with only a trace of precipitation, so I’m not sure whether the current streak (which started on January 16th, and still continues) is a record. If anyone figures that out, I am curious to know.

[Update: Curious about how this might compare to other stations in Southeast Alaska, I did some looking and found an 88(!) day run at the Ketchikan airport from Sept-Dec 1920]