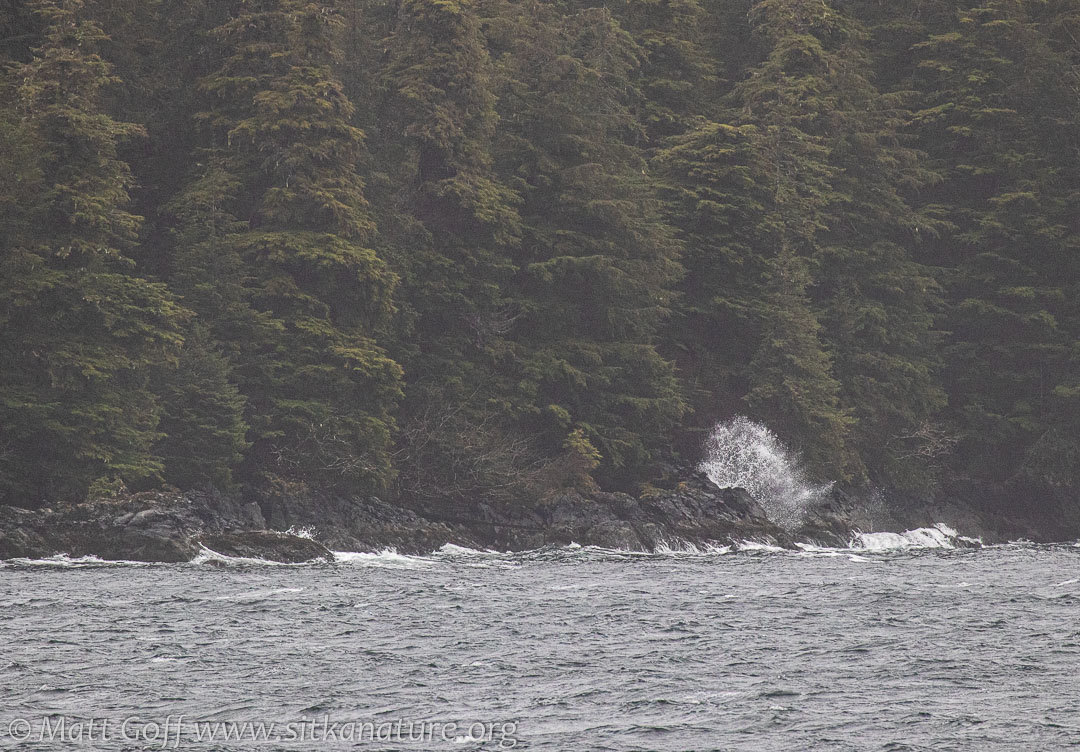 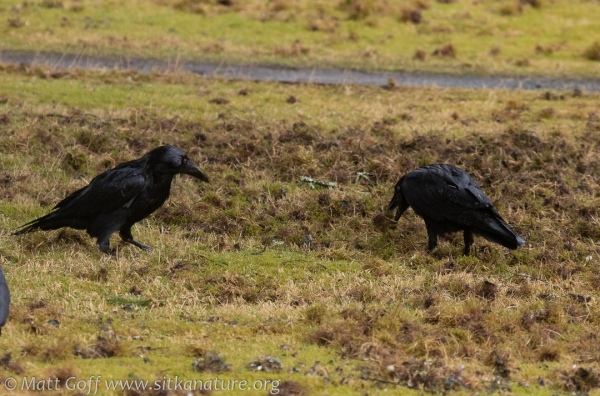 Last night as I went to bed there was a bit of snow on the ground, but that was long gone by this morning when I got up.

Rains started overnight, and fell periodically throughout the day (with heavier showers includig graupel/hail mixed in at times).

Winds seemed to be mostly associated with the showers, but they were enough to kick up a fair chop on the water out at Silver Bay when I took a look out there early this afternoon.

February ended with over twice as much rain as normal. ‘Normal’ in this case is the average over the 1981-2010 (after this year normals will get updated to 1991-2020, so will be interesting to see how they change). This was nearly 10 inches above last February’s total, and our year to date is almost twice what had fallen by this time last year (2018 was similar to last year).

I did see the Gray-crowned Rosy-Finches briefly while I was out the road. Whales were still out in the bay as well. On the far shore, there were quite a few gulls on the beach – I wondered if perhaps whale or sea lion activity had attracted them to the area.

Driving back in, I noticed ravens working the lawn by the post office. Given the appearance of the lawn, I don’t think today was their first visit. I’m not entirely sure what they are getting, but have suspected in the past it might be cranefly larvae.

Later in the day, winds had shifted to the west, and some of the gusts were hitting the house pretty good (west winds seem to show up more strongly at the house than other directions). 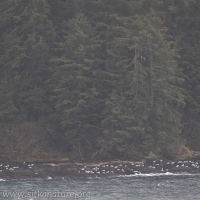 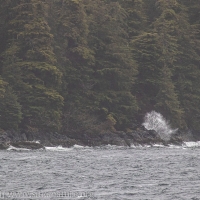 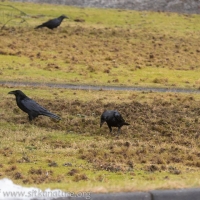 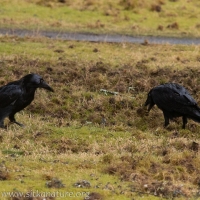 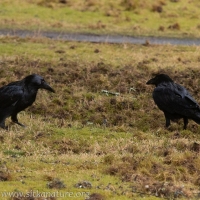