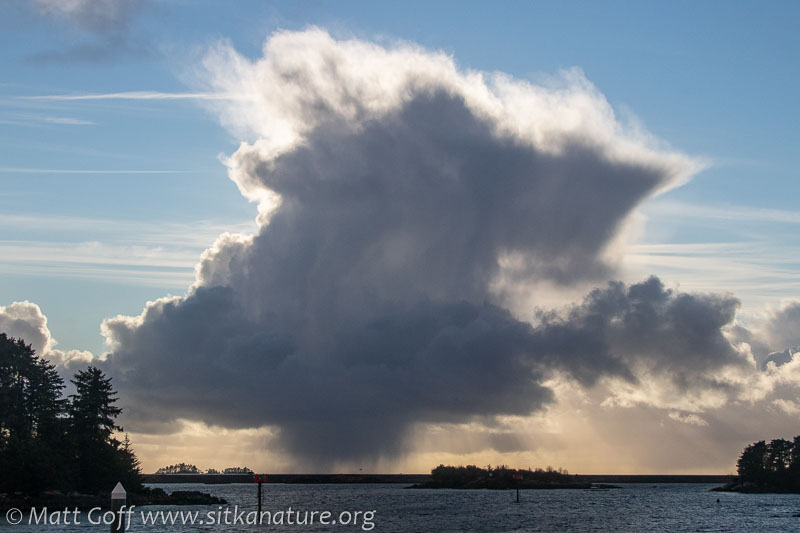 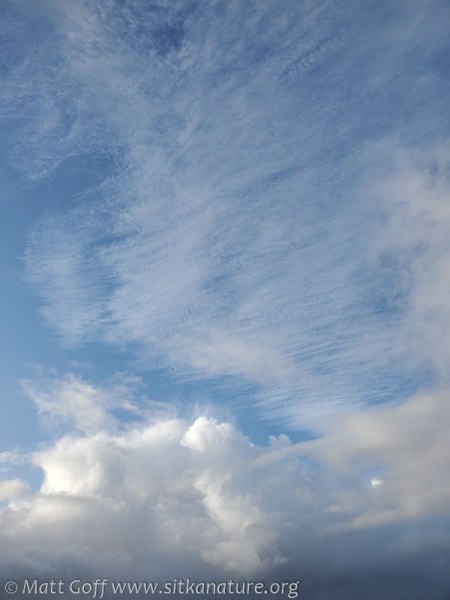 Overcast with rain this morning gave way to more showery activity this afternoon. Sun breaks came between squalls that lasted for several minutes, some with with hail.

A couple of different folks reported Gray-crowned Rosy-Finches out beyond Whale Park again yesterday, so I decided to take a side trip out there before going to the radio station to get my show ready for tomorrow.

I made it out between the most intense part of squalls, but the conditions were still not great, and I did not opt to get out and walk along the trail (I didn’t really have a lot of time, so probably wouldn’t have even if the weather had been mellower).

I did not see any finches along the cliffs.

On the way back in, I drove into a squall with a fair amount of hail coming down. When I drove out of it, it was almost like someone turned off a faucet. It was coming down hard, then there was nothing (although I could see hail on the road from where it had passed over). Usually there seems of be more of a taper.

Back in town, I could see a squall out over the sound, but blue sky above. During the hour+ that I spent the radio station, things seemed to remain fairly stable over town, with the big cumulus clouds remaining off in the distance (in pretty much every direction). 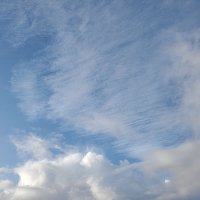 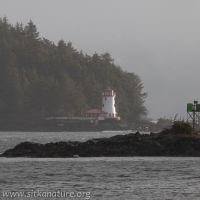 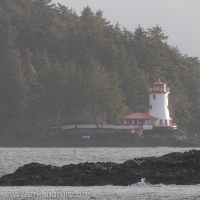 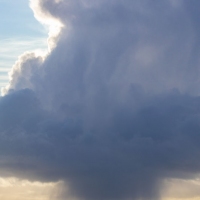 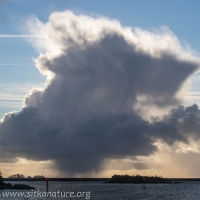 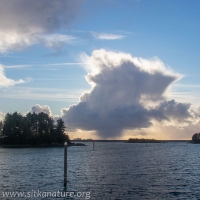