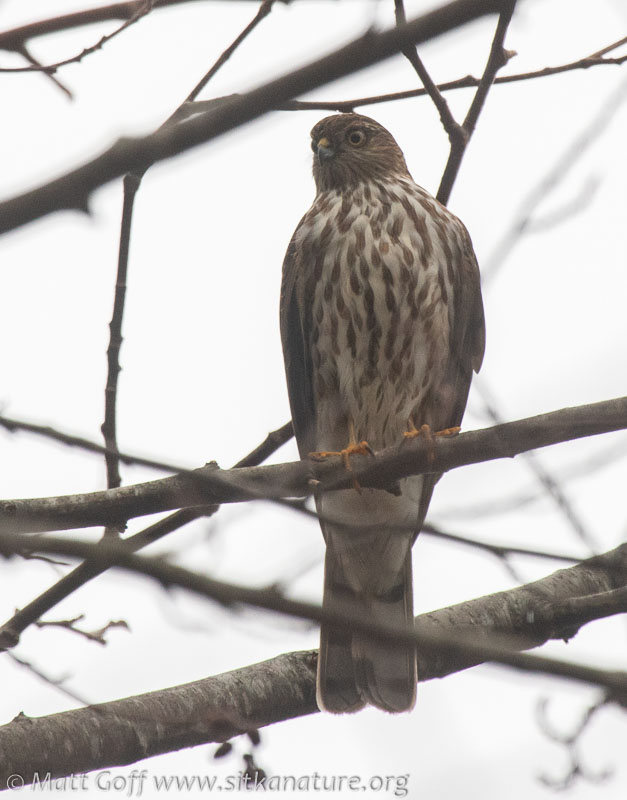 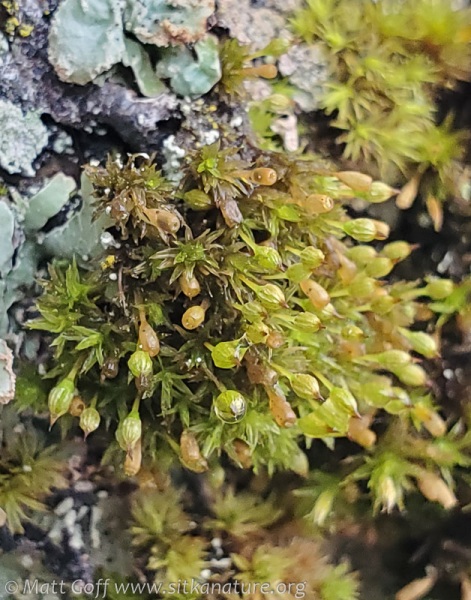 Yesterday I spent the morning and first part of the afternoon getting some work done. By the time I saw a report of Pine Grosbeaks between the park and campus, rain had started to fall. The clouds were thick enough, that even though sunset was an hour away, it didn’t seem worth trying to head out into the soggy weather to look for the birds.

In the end, it rained over an inch yesterday, bringing the total for the year to just over average to this date.

By the time I was up this morning clouds had thinned.

I got out with KL for a bit in the middle part of the day, checking Lazaria Drive (saw an immature Sharp-shinned chase after Pine Siskins), and then walking along the seawalk and up to Etolin and Biorka Street before parting ways.

On Biorka, we checked out one of the mountain ash trees with lots of bryophytes. I didn’t find the one I was looking for (from a previous observation) – but will refresh my memory of it and look again.

Shortly before getting home, Connor texted me to say Pine Grosbeaks were out Sawmill Creek Road. He kept an eye on them, and I was able to get a look (and some photos for the year).

Connor had gone up Verstovia to about treeline. He said it was a wintry mix at that elevation, and it looked like some of the snow had slid down, so he didn’t venture into the open snow slopes. He did see White-winged Crossbills and heard Red-breasted Nuthatches where they had been previously.

I had been thinking about getting down for the beach for this evenings low tide. Forecast to be a -2.1, actual levels were down almost 1.5 feet earlier in the day. However, as the time got closer, I forgot, and only remembered right around the time of low tide. My forgetfulness may have been influenced in part by the rain that had been falling much of the afternoon and evening.

As it turned out, the low ended up being about -3.5, which will end up being one of the lowest tides of the year, and perhaps the lowest. 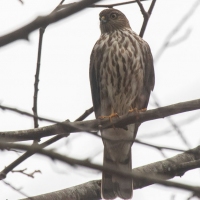 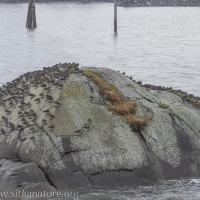 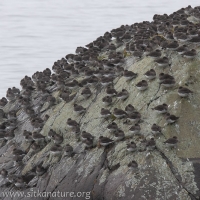 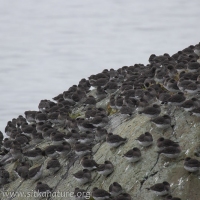 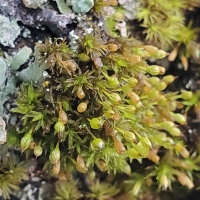 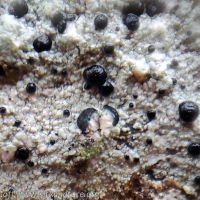 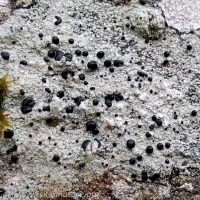