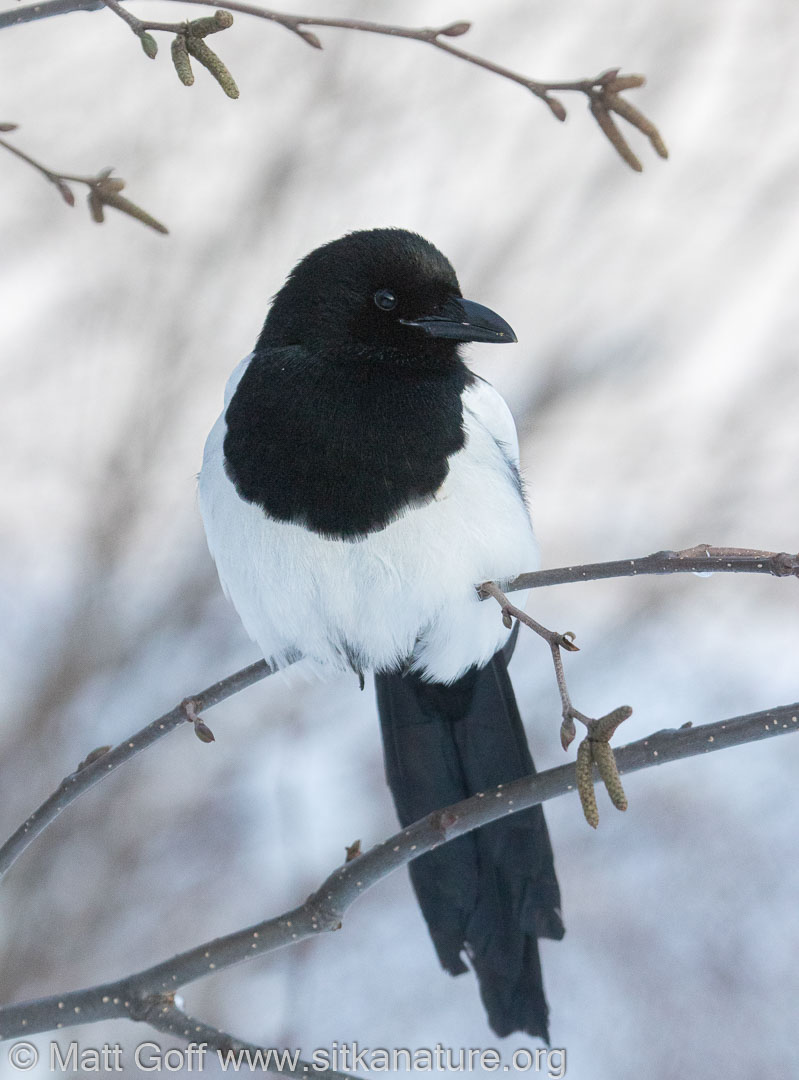 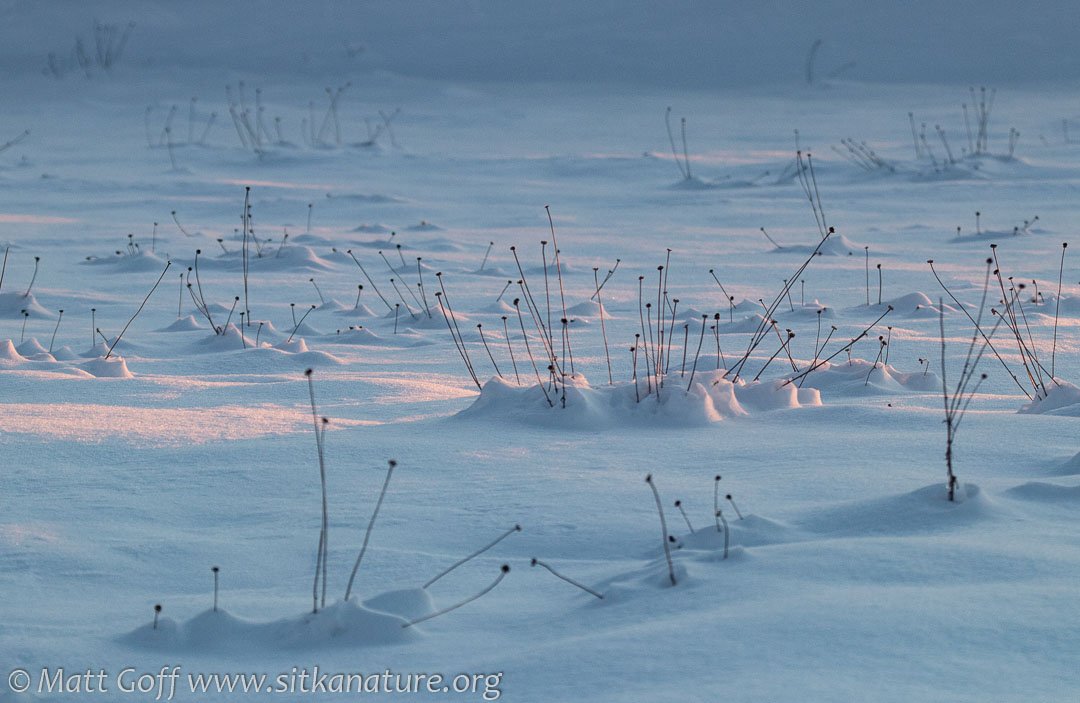 I tried measuring temperatures again this morning and had more confusing results. I suspect part of the issue is the battery may not have enough power when it’s cold, so the thermometer becomes unreliable. Once again close to the ground measurements were warmer than just a bit above the ground, but this time it was several degrees, and there was more variation in what I saw on different tries above the ground. Also, the deck rail was reading a degree colder than the ground reading.

I didn’t get outside for long until this afternoon when I needed to take care of some things at UAS.

There had been a Snow Bunting by Sealing Cove on Saturday, so I brought Rowan with me and had her start looking around while I took care of what I needed to at UAS.

The Snow Bunting didn’t turn up, but we did see a raven with a rat (and a bunch of crows and maybe a couple of other ravens) looking to get a piece of the action. The rat was floppy, but I could not quite tell if it moved a bit during a moment when the raven had dropped it on the ground.

We checked Lazaria Drive and I walked within a couple of feet of the Black-billed Magpie, which didn’t seem at all concerned. I asked where the Snow Bunting was, and the magpie spit up what appeared to be pieces of peanut. I wasn’t sure what to make of that.

I also saw a Northern Flicker, but it flew off before I took a picture. 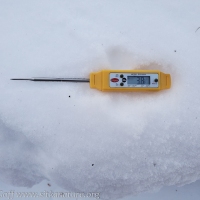 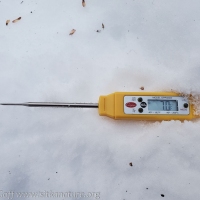 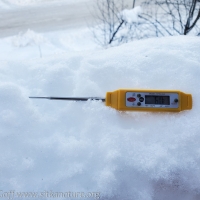 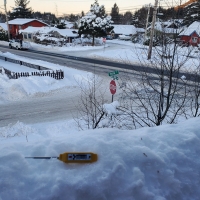 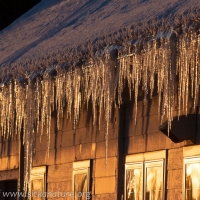 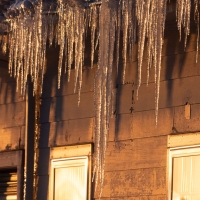 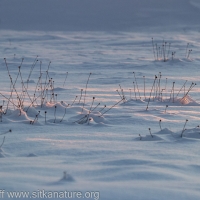 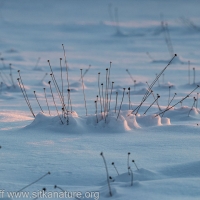 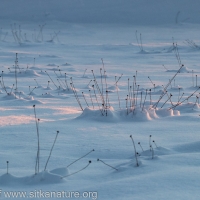 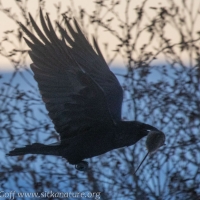 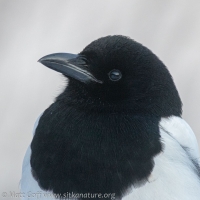 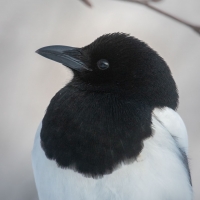 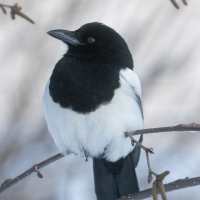 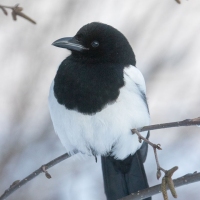 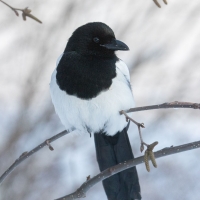