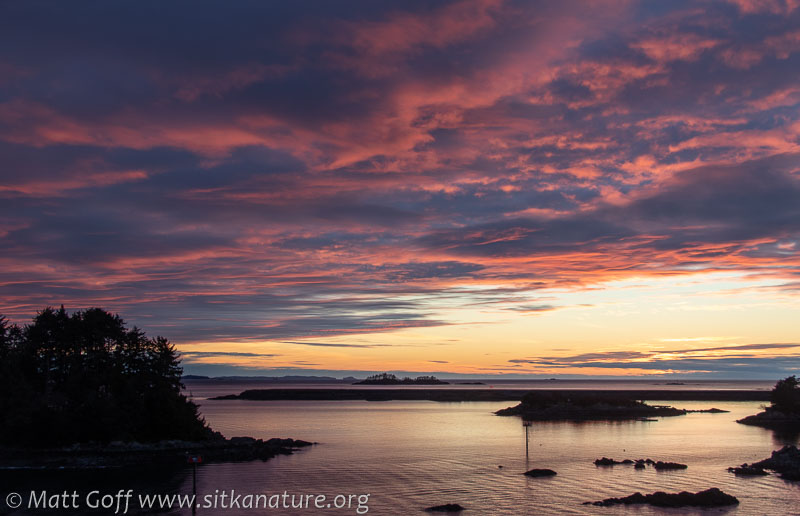 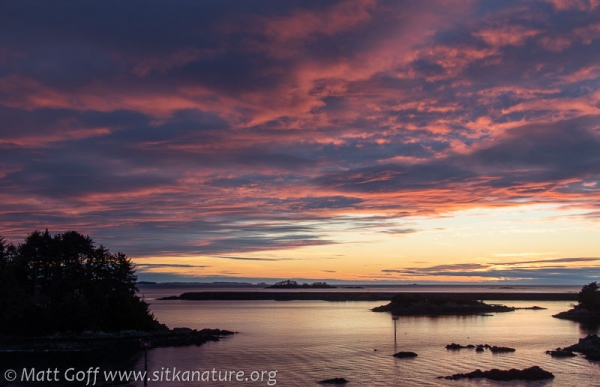 Most of the late fall and winter (so far) has been poor for chasing the green flash, but things have been a bit better this month.

As the sun was dropping low this afternoon, it looked like skies were clearing in the southwest, so I decided to make a trip down to the bridge in hopes of catching a green flash.

As it turned out, the break in the clouds did not extend to the horizon, but I did capture a bit of a green flash as the sun dropped behind the clouds.

The sunset as a whole turned out to be quite nice. Although I could no longer see the sun, the clouds above were extensively highlighted in pink, which slowly faded. 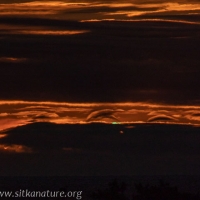 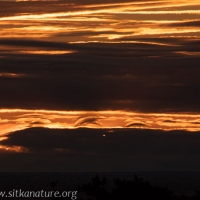 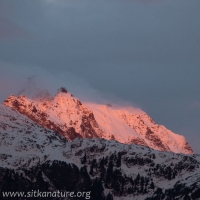 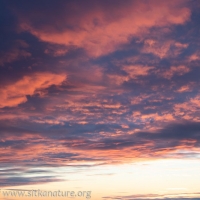 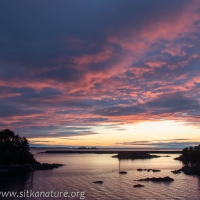 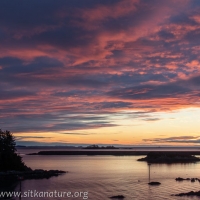