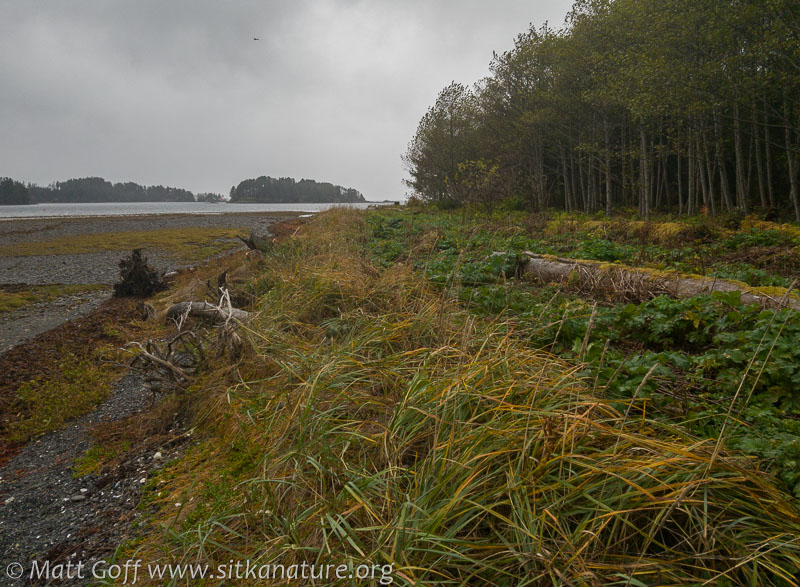 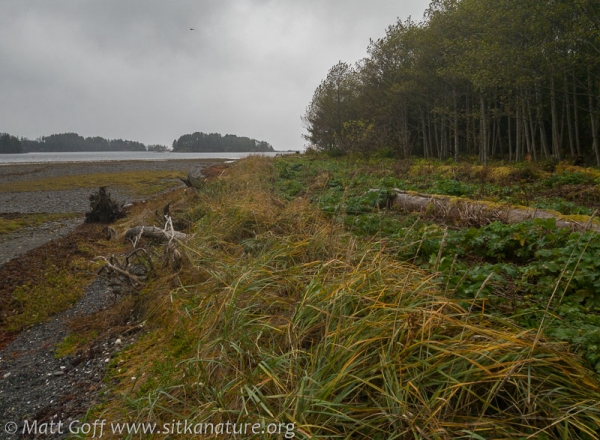 I headed down to the park this morning when it seemed like it might be bright enough to have a chance at seeing and photographing the LeConte’s Sparrow Connor found late yesterday (if it was still around).

Other birders were already there looking, and despite a couple of hours walking the area where the bird had been seen, as well as other parts of the shoreline, we weren’t able to refind the sparrow. I heard later that others spent time looking as well, also without any luck.

It occurred to me that the sparrow could have gone even a fairly short distance away, and we were not likely to find it, especially if it crossed the water.

I was hopeful, but unsurprised that we did not have success – that’s just the way it goes sometimes with birds.

In the middle part of the day I went out to Starrigavan with Kitty to revisit the dyer’s polypore we first found last week. I also checked for, and found, the apparently rare mushroom Hygrophorus sitchensis growing in the same place I had originally found it last year. There were only a couple of mushrooms, but we made a collection, so hopefully it will hold up and can be given to someone who might be able to do something with it. From what I learn after finding it last year, it’s only been found at one other location, in northern California.

In the afternoon I returned again to the park and searched more of the shoreline (with some significant rain showers at times), but still not a hint of the sparrow. 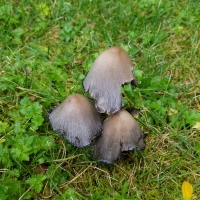 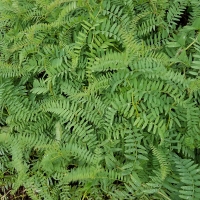 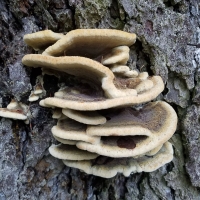 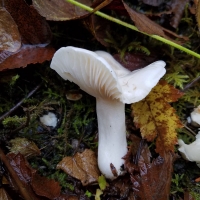