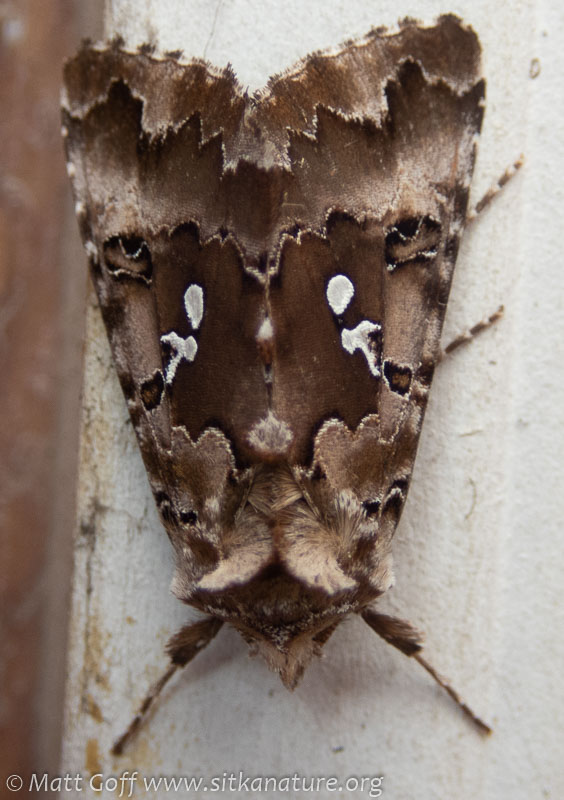 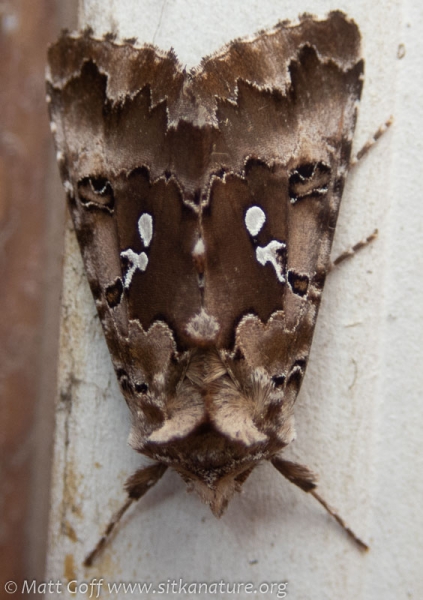 With about 10 days of mostly sunny and warm dry weather (Sunday excepted, sun-wise), the forecast is finally hinting at an impending change. Despite the call for a chance of drizzle before 1pm, the clouds broke up early this morning and it was partly to mostly sunny throughout the day (with clouds forming again later in the evening).

Time will tell whether this last day of July will be the end of this remarkable stretch, or if we’ll get one or two more days.

I spent a little bit of time sitting out in the sun this afternoon and it felt quite warm. Some plants were looking a bit wilted, so I gave them some water.

It was quite windy again today, especially this afternoon, before settling down in the evening.

Connor and my dad went fishing again this morning (though not so early) and caught a couple of fish each. I imagine the first good rain we get, they’re will be a big push of pinks up the river.

Rowan told me she got good looks at a Northern Goshawk in the park this morning (she was a little bummed that she didn’t have her camera).

I also heard the young Golden Eagle is still on the nest, flapping wings and looking like it is about ready to fledge. Hopefully cloud ceilings remain high enough for folks to keep an eye and see how it goes.

My dad picked another gallon and a half or so of blueberries from the bush in the yard today (he had picked a gallon or so on Sunday), and said there was at least that many still on the bush. He was impressed at how much fruit was on that one bush.

This evening there was quite a bit of activity at the porch light with various moths and at least one ichneumon wasp. 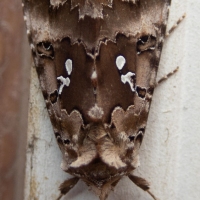 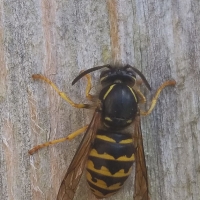 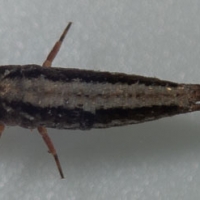 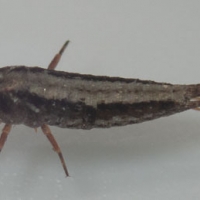 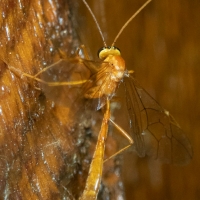 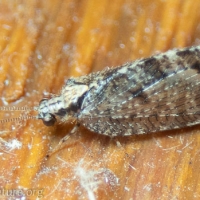 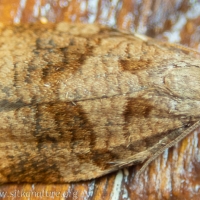