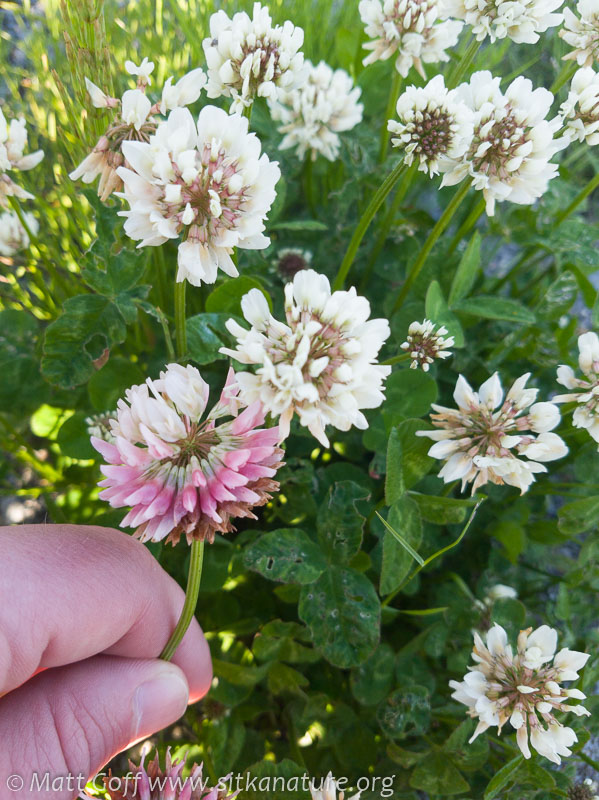 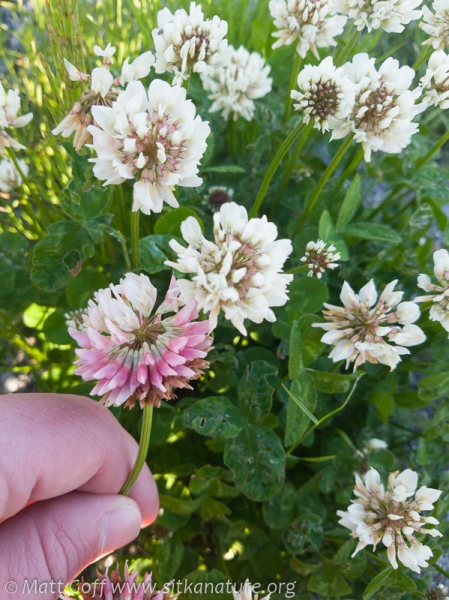 After not getting to bed until very early this morning, I opted to sleep in a bit, and take care of some things during the morning.

I had thought about getting out for a hike, but Rowan wanted to watch the parade, so I figured maybe we would go somewhere in the afternoon and evening.

In the end, I didn’t end up feeling too ambitious, and we just went over by the airport to look around this evening.

At the airport, I saw what I believe was a Savannah Sparrow carrying food, and spent some time looking around at the plants growing by long-term parking. There’s actually a pretty good mix of diversity (including introduced and native species) there, and if I do another big day next week, I’ll probably try to make sure I stop by.

It’s my understanding that in the not too distant future, they’ll be tearing stuff up where long-term parking now is, and make it part of the tarmac. We (mostly Rowan) picked 3+ pints of strawberries today, and there were plenty more that will be getting ripe in the coming days/weeks. Someone drove up just as we are about to be done and was a little bummed, as she had hoped to pick the strawberries. Given the potential destruction of the patch, I’m thinking about transplanting some of the plants into my yard – they seem happy to grow in minimal soil over gravel (which I have plenty of).

Yesterday’s thrash in the brush left my arms scratched up, but I did my best to avoid cow parsnip (Heracleum maximum), as I’ve reactions to it on many prior occasions. Unfortunately, it seems like I did get some on one hand at least – hopefully it doesn’t end up being too bad. 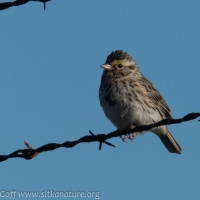 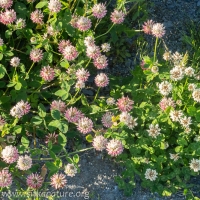 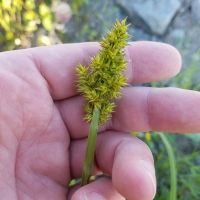 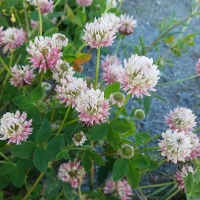 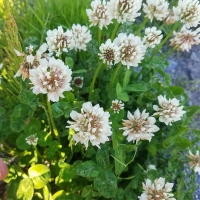 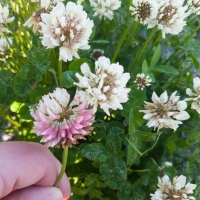