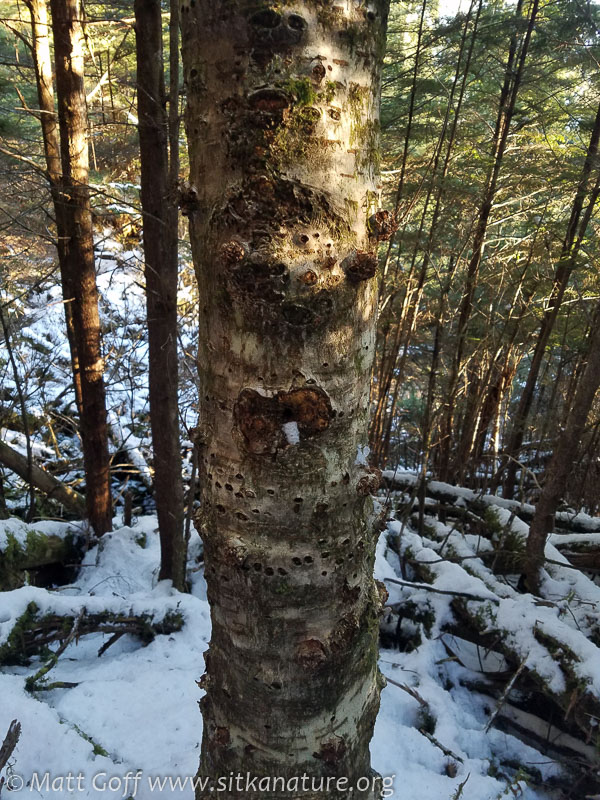 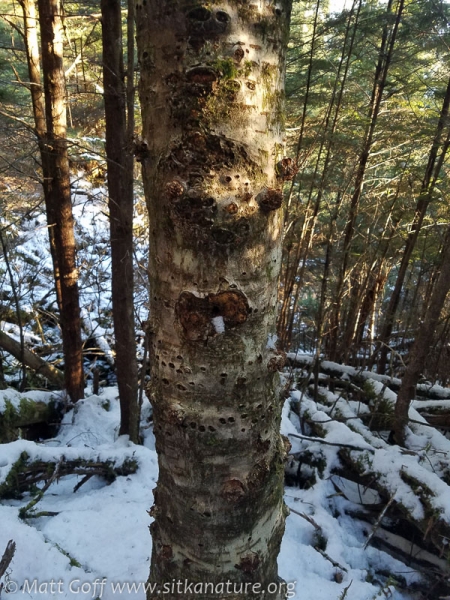 Rowan and I went on another conditioning outing up to the 800 ft viewpoint on Verstovia Trail. Our target was to beat our previous time from a week before, which was just under 28 minutes.

Rowan started us off at a moderately slow pace, which turned out to be a mistake.

Last time up we had stopped at the log bench and rested briefly before Rowan decided we would continue on. I had stopped the track thinking we were done, but restarted we moved on. As a practical matter this meant we had a couple of minutes to catch our breath, but it didn’t add to the target time.

By the time we were nearing the switchback stairs before the log bench, things weren’t looking good for us to make it in time. As a result Rowan picked up the pace, and we pushed as hard as we were able.

It was painful, but we made it to the first viewpoint in just over 27 minutes. Rowan immediately sprawled out on the snow and we took several minutes to catch our breath and regain our wits.

On the way down Rowan paused for some reason near a little creeklet, and I happened to look over and notice a European Mountain Ash right beside the trail. Although I’ve walked right by it many times, today was the first time I had ever noticed it. I joked with Rowan that the tree must have been invisible before, otherwise I would have seen it. I named it the ‘invisible ash’, and it will now serve as a reference point for me (and perhaps Rowan) along the trail.

A few steps farther down the trail, Rowan stopped again and was looking down at her feet. She noticed there was water moving underneath the ice layer on a log step. She said it reminded her of tadpoles because of the shape it took as it gathered and slid over. 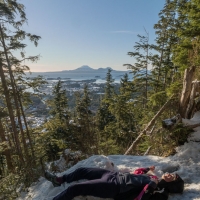 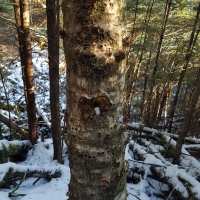 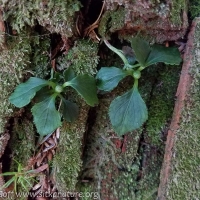