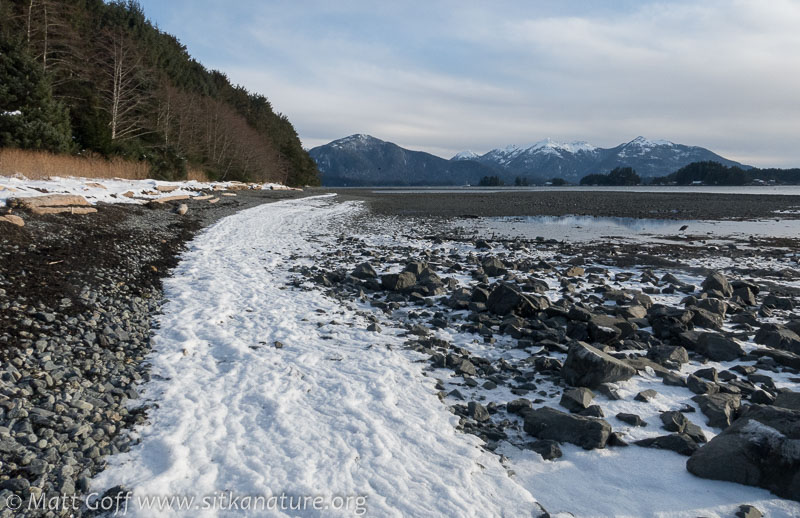 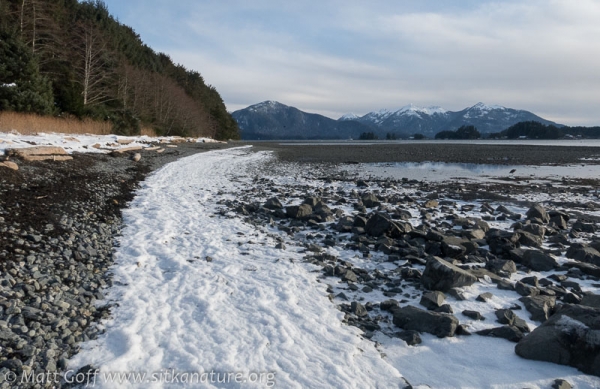 Although winds were not strong here by the house, there was a enough breeze that I regularly heard the tinkling of a set of chimes I have hanging outside. Later in the day, I noticed much of Crescent Bay and out to Eastern Channel was covered in white caps. 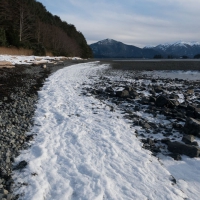 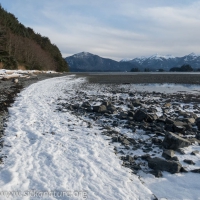 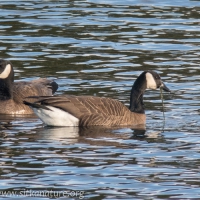 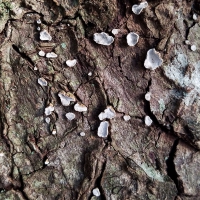 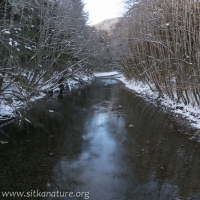 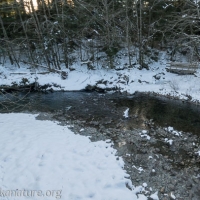