Snow was down to nearly 2000 ft on the mountains this morning. Given the chill in the air, I shouldn’t have been surprised when I noticed it had dropped even lower later in the day. I don’t think there’s much danger of seeing any real accumulation of snow at sea level in the next few days, but today’s weather did seem to be a return to more seasonable temperatures, at least.

I spent much of the day inside. The daffodils pictured are growing in a pot near where I do a fair amount of my work, so it’s nice to have the bright colors and flowery smell. I did take a few minutes late this afternoon to get pictures of one of the many mustard plants growing in the yard. I’m actually kind of impressed at how thickly they have grown in some places. The moss is one that grows commonly in lawns here. Some folks try to thatch it out of the grass each spring, and last year I got a bunch from a couple of different people to spread around my yard. It seems to be doing pretty well (and requires much less care than grass). 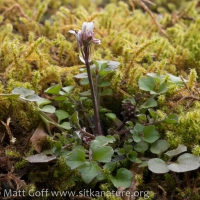 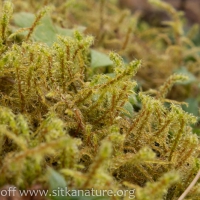 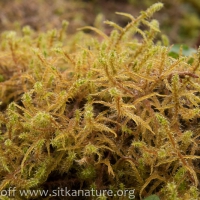 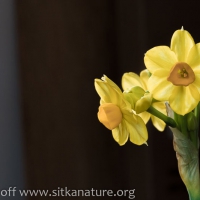