The overcast this morning was thin, and there were some interesting patterns in the clouds. In particular I noticed what appeared to be a set of parallel waves off over Crescent Bay and Eastern Channel. However, by the time I got to a place where I could take a reasonable photo, the formation did not stand out quite as much.

This afternoon the rain started. It’s forecast to set rainfall records for the date over the next couple of days, so it could be pretty wet. As of this evening it still has not rained hard, but the radar suggests it will be coming soon.

What follows are some links I’ve found interesting recently:

First is an article at the ADF&G website about the deer on Baranof Island. It talks in part about the population recovery around Sitka and on Chichagof Island after some high mortality winters a few years ago. It also discusses some of what is being learned from several deer that have been radio collared around Sitka.

Sitka landslide in Alaska – the potential power of simple geomorphic mapping is an interesting article on the American Geophysical Union blog that provides an overview of what happened, and suggests geomorphic mapping may be a valuable tool for looking at the potential for future slides (and hopefully avoiding the destruction of life and property that occurred here). 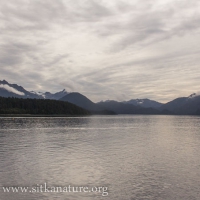 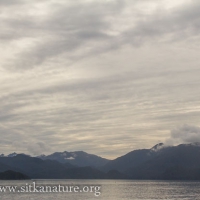 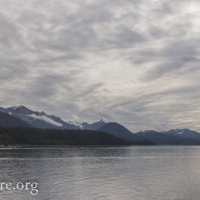