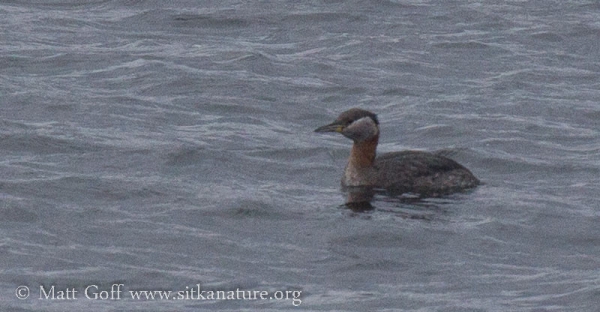 I rose this morning and was somewhat surprised to see blue skies, though unlike yesterday when I ventured out, it was not a soft and subtle transition from blue to gray overcast. Instead, there were intense looking clouds over the Pyramids with showers clearly evident. The blue sky didn’t last long, the wind picked up, and by later this afternoon there were some pretty good rain showers.

I took a short walk with a friend to John Brown’s Beach. I tried to get some photos of a Red-necked Grebe in breeding plumage, but it was a bit far out. I also noticed some plant remains that I didn’t recognize. There were quite a few of them in a meadowy area, and I was a little surprised that they looked so unfamiliar. New plants appeared to be growing up, and I’m guessing they are the same as the remains, so I’ll have to make an effort to get out there later in the year and figure out what they are. 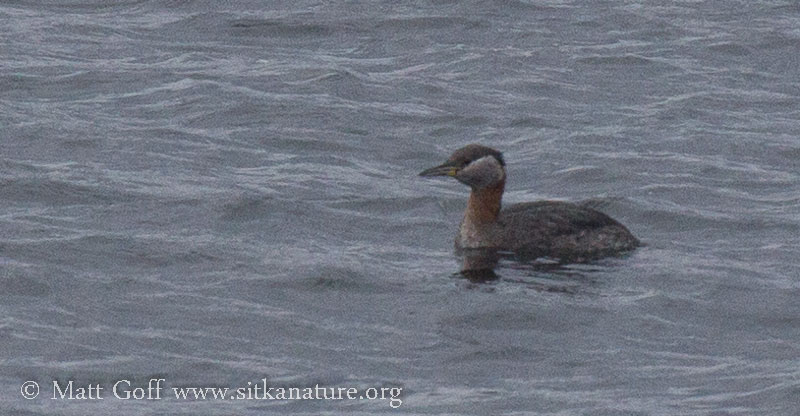 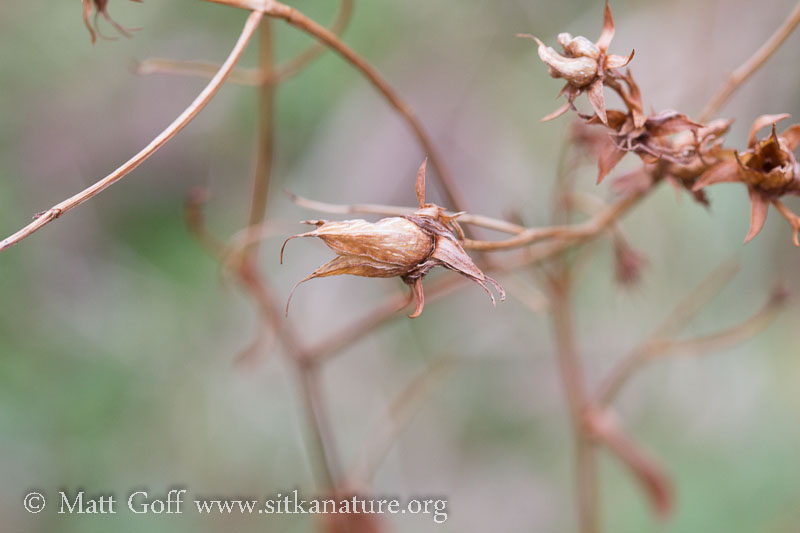 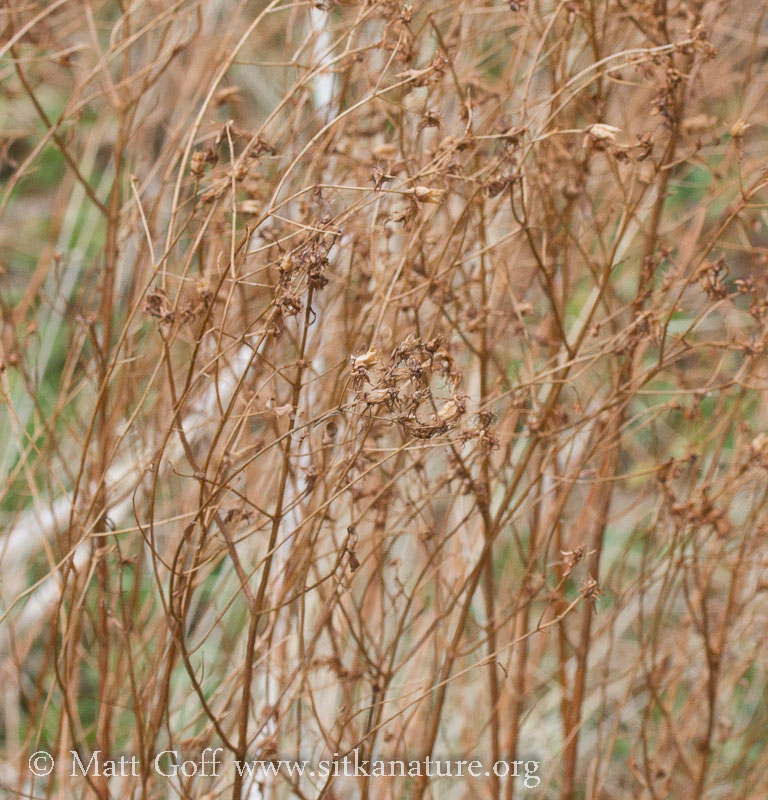 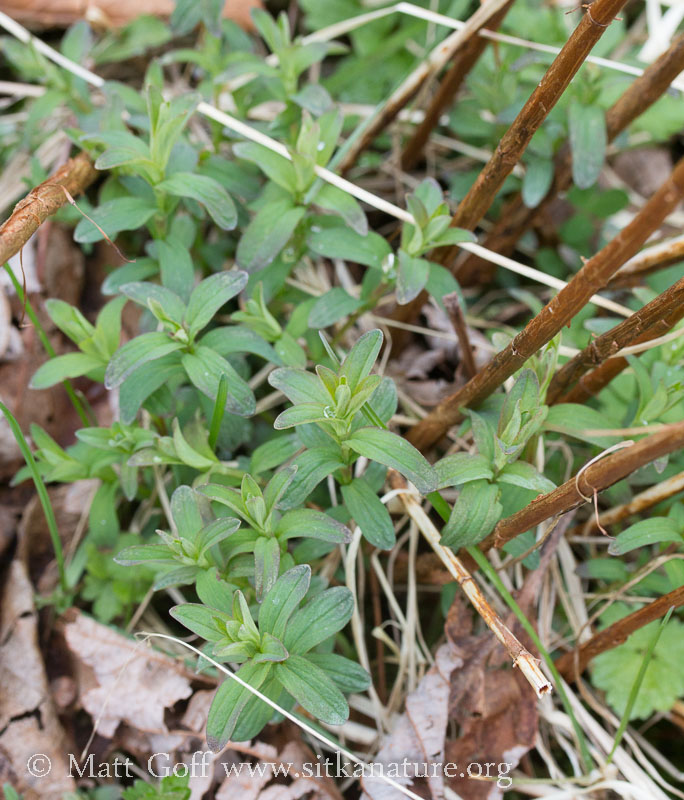