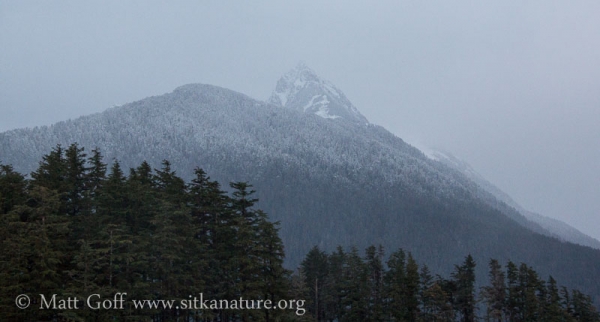 Temperatures started to drop today. There is snow in the forecast for the better part of this week, so it will be interesting to see if we get the first significant snow of the year here in the second week of March.

I’ve not spent too much time outside lately, but have been making some progress on the significant backlog of photos I’ve got. There is a long way to go, but it has been interesting to work through photos from 5 or 6 years ago (I’ve been working mostly on 2009 and 2010 the past few days). It creates mixed feelings, part of me is inspired to get out and go see some of these places again (and maybe explore new ones), and another part of me just want to just keep plugging away and get caught up before going out and adding more to the mix.

A couple of evenings ago, I heard a robin singing over near the spruce where they roost. At first I thought it was a full song, but as I walked over that way, I realized it was more of a practice song. So far the birds that I’ve heard singing most strongly are juncos, Song Sparrows, the occasional Golden-crowned Kinglet, and a couple of dueling Brown Creepers that moved on before I had a chance to record them.