Today was the last day of the Great Backyard Bird Count, and I spent some time today doing a little birding. This morning I kept track of what I was seeing while on a walk through Totem Park, then this afternoon I spent some time ranging a bit further along the road system specifically looking for birds. Overall, I didn’t make too much effort this weekend, but I’m sort of curious how many species I ended up recording anyway. I think I might have made it close to 40, but haven’t compiled the data yet to be sure.

On my way to the park this morning I took a side trip to Indian River in case the Wood Duck was around. I did not find it, but I did notice a nice arrangement of three different species of bryophytes growing in adjacent patches on the flume pipe. I recognized two of the species, and had a pretty good idea about the third, but wanted to get it confirmed (and will do so before uploading those photos).

The tide was high during the walk through park, but I was happy to see the Spotted Sandpiper down at the end of the park along the beach. It’s been reported by multiple people since the last time I saw it (back in November). Spotted Sandpipers are only considered accidental in winter in Southeast Alaska, so this is kind of an exceptional occurrence.

Weather-wise temperatures started were over 50 by mid-morning and slowly climbed to a peak of 56 (that I noticed). Around here, that’s more like a cool summer day than what you might expect mid-winter. It was interesting to notice some variation, both gusts of warm wind (it was fairly breezy today) and pockets of cooler – in particular, it seemed distinctly cooler at Starrigavan. Plants, both domestic and wild, are really starting to have the buds break and even look like they’re getting ready to open up. 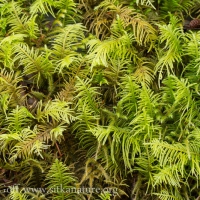 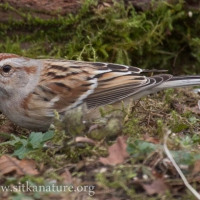 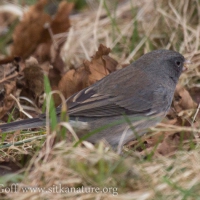 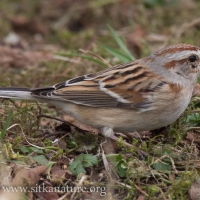 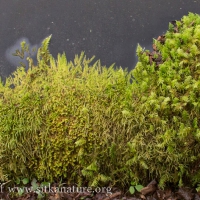 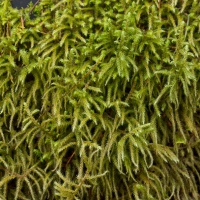 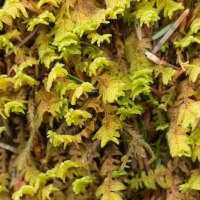 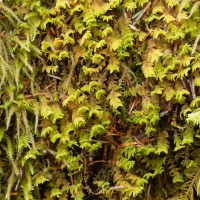 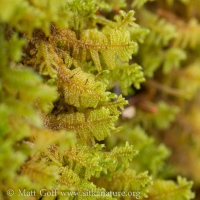