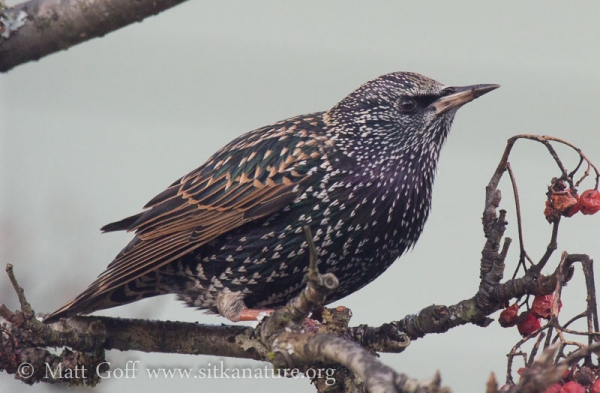 I spent some more time today wandering around the neighborhood in hopes of turning up the Purple Finch Connor and Rowan found a couple of days ago. No luck there, but I did appreciate views of other neighborhood birds, including the starlings. I think I had noticed, but may forgotten, how interesting their plumage is this time of year. Iridescence, cream-tipped body feathers, and cinnamon edged wings feathers making for a fairly showy bird. It’s easy to just not really see them in their flocks, knowing they’re ‘invasive’ species that make a lot of (mostly not too pleasant to our ears) noise.

A stop by the airport while running errands allowed me to get pictures of an Orange-crowned Warbler that I believe was the same one as I saw yesterday. The Mountain Bluebird was also still around, but I did not see the trees sparrows. 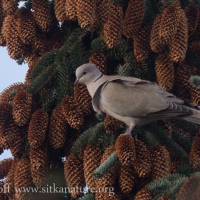 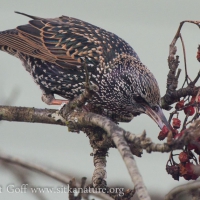 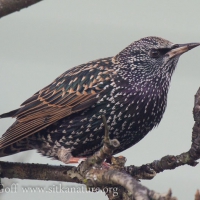 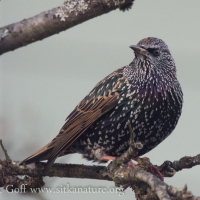 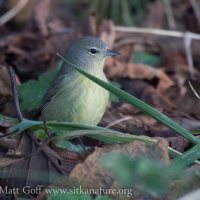 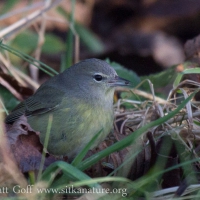 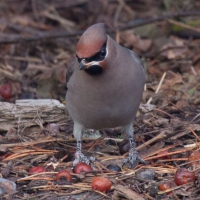 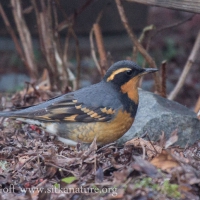