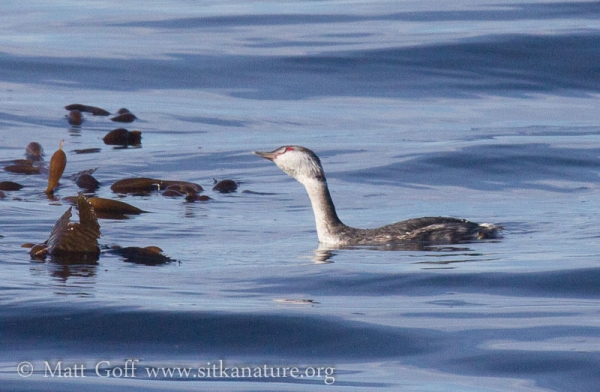 It was sunny this morning and originally I had been thinking we would go out to Starrigavan, but instead I opted to stop by the Path of Hope on the way to Sea Mart. We spent some time at the Path of Hope, I didn’t notice any particularly unusual birds, but did enjoy sitting on the spruce roots at the Swan Lake overlook. The air was still and the sun warm. As we are rapidly losing daylight this time of year these times and places where I can catch some bright warm light become increasingly precious.

While enjoying the sun, a squirrel came down the spruce tree – several times it came down to where I think it was probably within my reach, then it would suddenly skitter back around and/or up the trunk out of sight. I’m not sure what it was thinking, but it was kind of fun to watch it doing this.

At Sea Mart a Horned Grebe was in close to shore, repeatedly diving (presumably foraging) and popping back up. The tide was out a bit, so we went down below the parking lot to see about getting better pictures. It seemed aware of us and did not come as close after we went down there, I was still able to get a few pictures of it I decided to keep. In one you can see it tilting its head to the side, I think it may have been scanning they sky – perhaps for predators.

This afternoon the clouds moved in. Walking back from the middle school I noticed some interesting cloud formation that reminded me a bit of mammatus clouds. Similar interesting formations continued throughout the rest of the day, but I am not sure what was going on with them. I did take some pictures and hopefully can learn more in time. I’ll probably write up a separate post after I get those photos uploaded. 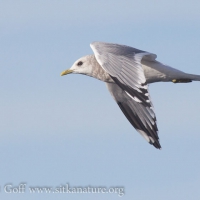 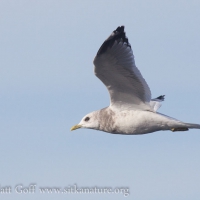 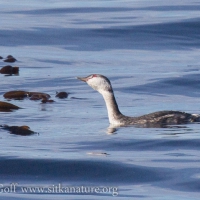 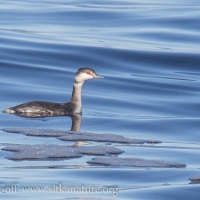 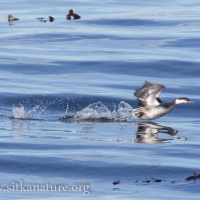 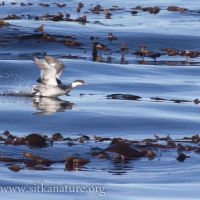 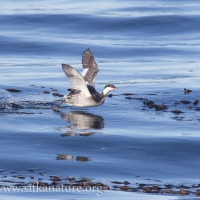 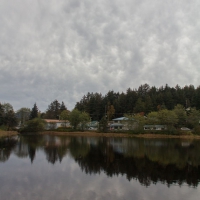 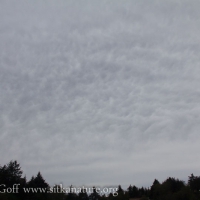 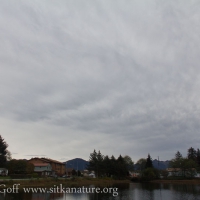 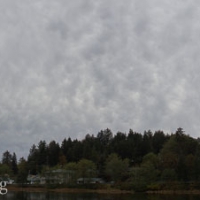 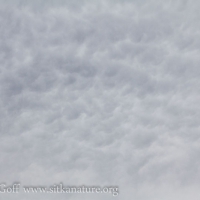 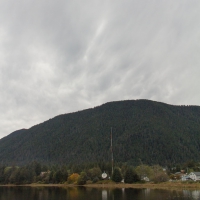 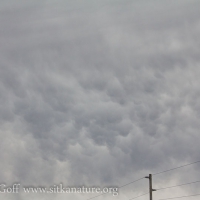 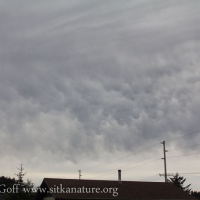 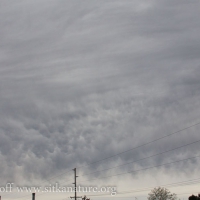 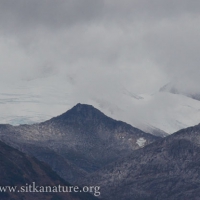 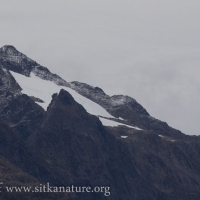 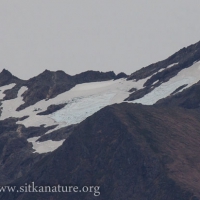 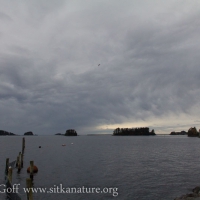