Of course the highlight of today was getting to photograph a Northern Mockingbird (which I posted about separately), but before that there was a wander around Lower Gavan Trail looking for mushrooms and whatever else turned up. There were a few mushrooms around, but I was also interested to hear an Anna’s Hummingbird that was singing. At least I think that’s what it would be called – it doesn’t sound especially melodic. I tried to record it (though haven’t listened to see how the recordings turned out yet). It seems like an odd time of year to be territorial for a hummingbird that presumably doesn’t have a lot of competition, so I’m not sure what was going on. Also of interest to me was that the bird wasn’t especially close to nearest neighborhoods (where there would be feeders), I’m thinking maybe 1/5 to 1/4 mile. 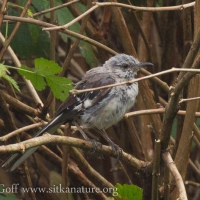 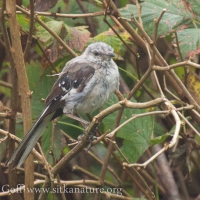 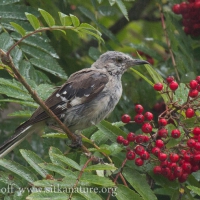 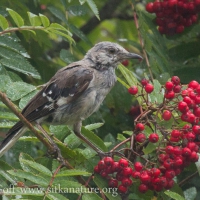 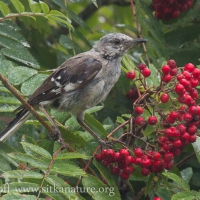 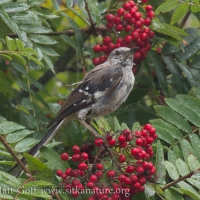 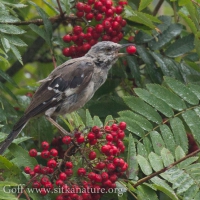 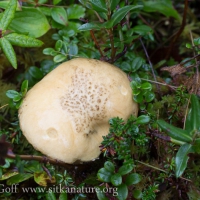 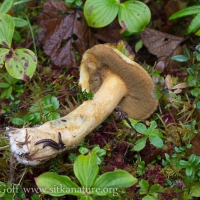 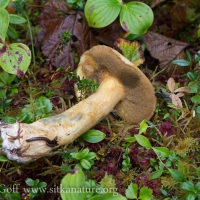 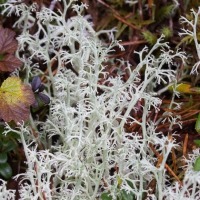 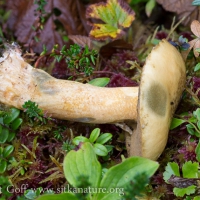 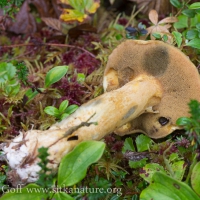 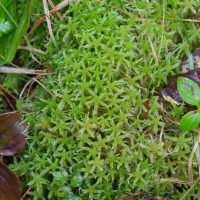 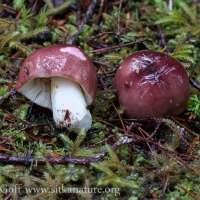 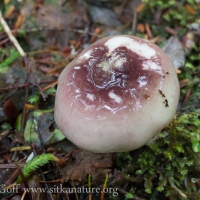 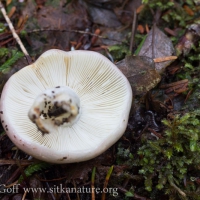