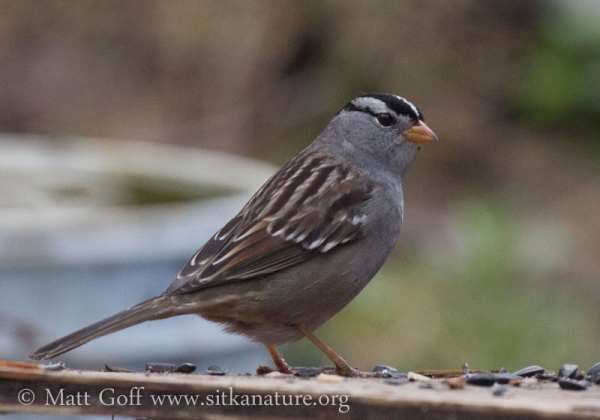 I considered going back out to look at the landslide again this afternoon, but ultimately decided to just take care of some errands and then go home. While running the errands, I noticed conditions seemed better for seeing the exposed alpine glaciers/ice than they had been earlier in the week, (though looking back at those photos, I think it was probably a mistaken impression on my part). With temperatures continuing to be increasingly unseasonably warm, the snow/ice will probably continue to melt. Tonight it actually got warmer than it had been during the day, rising to 60F at some point after sunset, and remaining there until at least midnight, despite the start of (light) rain.

While waiting in line at the Backdoor I heard a report from someone who had seen the little toads at Thimbleberry recently, but also noticed birds (he didn’t remember what kind, but thought probably a heron at least) going for the toads.

I spent some time late this afternoon watching birds in our yard and trying to get pictures of a banded junco. The one I managed to capture hadn’t been reported since back in Spring of 2013, so that was kind of interesting. The juncos really have really been increasing in numbers over the past couple of weeks. It would be interesting to know where they are coming from. Another recent addition to the yard birds is an adult White-crowned Sparrow. It’s a Gambel’s subspecies which breeds north of here. In the past we’ve also had the more southern breeding Pugetensis subspecies show up in the winter (in fact, that’s what was banded) – so I’ll keep my eyes open for it in the coming weeks. 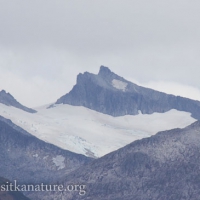 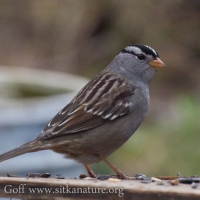 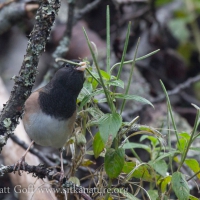 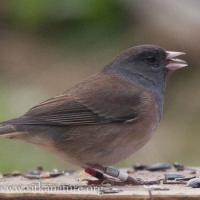 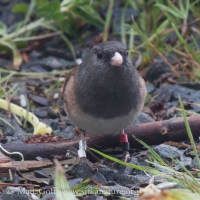 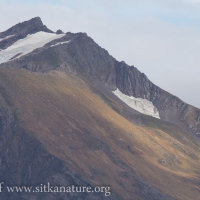 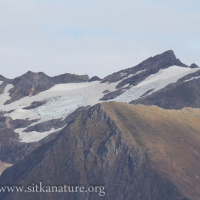 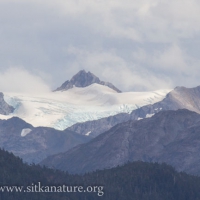