“Rain showers, heavy at times” is a fairly common phrase in Sitka area weather forecasts, especially as we move into the fall season. There were a couple of times today when the rain came down so hard, the pounding on the roof made it easy to imagine the proverbial buckets being poured out from above.

I had some stuff to pick up at the airport, so I made a quick stop by John Brown’s Beach trail to check out some plants I had wanted to look at the fruit of. Unfortunately, they were further along than I had hoped, but I was able to get some photos and collections. (I’ll post more about that later.)

This afternoon Rowan and I walked around the park (Connor has been going down by himself earlier in the day). No Baird’s Sandpipers today, but there were several Least Sandpipers still hanging about. Also a lone juvenile Bonaparte’s Gull out on the flats.

I’ve noticed Song Sparrows singing from time to time recently, and it occurs to me that perhaps they are getting territorial now as wintering birds start to come back and they are setting up winter territories. 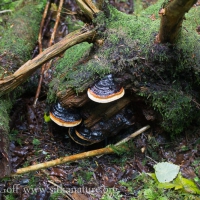 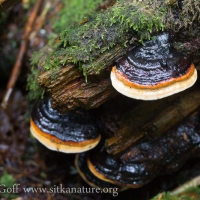 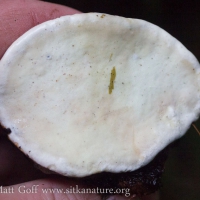 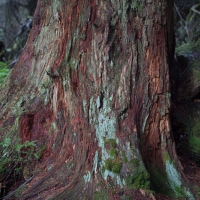 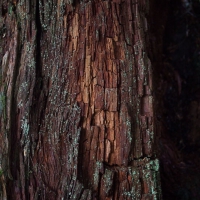 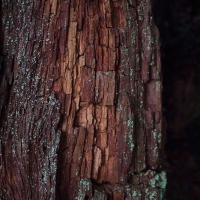 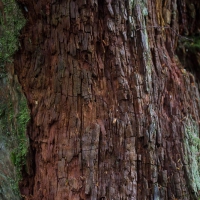 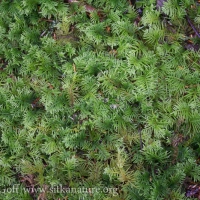 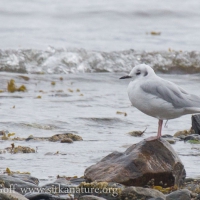 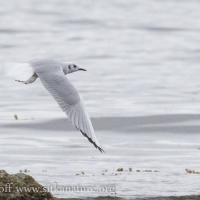 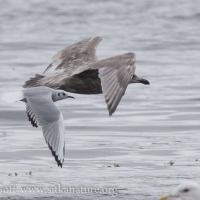