A cloudy day punctuated with some showers at times. High temperatures are still holding up in the upper 50s and lower 60s, but I don’t expect that to last much longer. For the last couple of weeks it’s been getting dark noticeably earlier, and it seems like once a week or so I’m surprised by how early it is given the level of light.

While down at the park this morning, I saw a flock of small sandpipers take off in front of me. Assuming initially they were probably all Least Sandpipers (with maybe a Western or two mixed in), a more careful look revealed several that didn’t seem right for our regular species. I grabbed some photos and continued on. Once home, I decided they were likely Baird’s Sandpipers. I took another walk down to the park this afternoon to try for more photos and a more careful count. I never saw them in a single group, and they were difficult to see out on the beach at times, but as best I could tell, there were 7 or 8. Along with them were a handful of Least Sandpipers, 3 or 4 Semipalmated Plovers, and bunches of gulls. 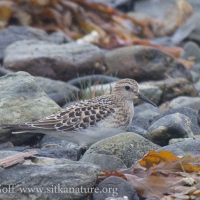 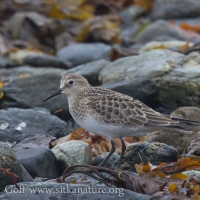 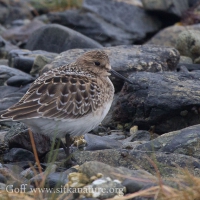 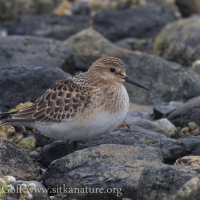 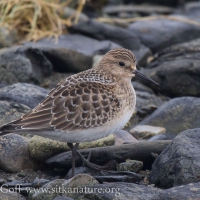 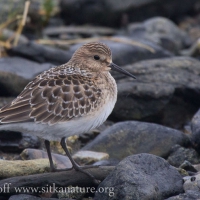 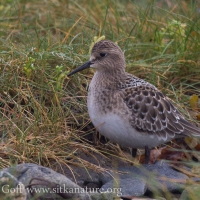 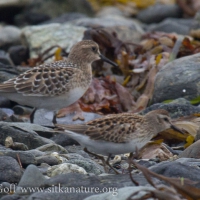 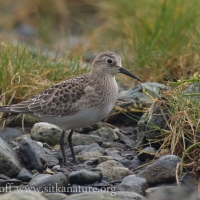 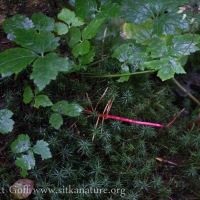 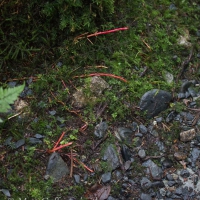 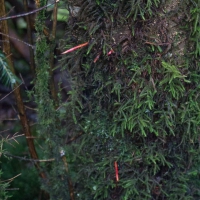 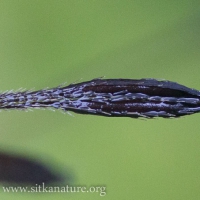 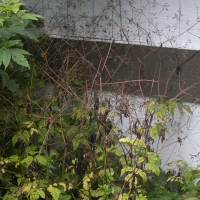 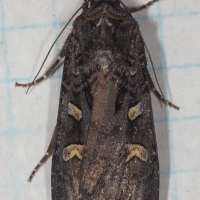 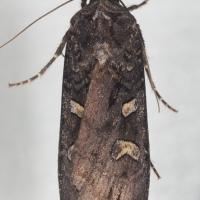 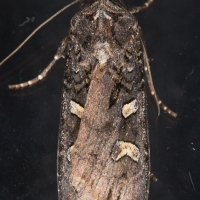 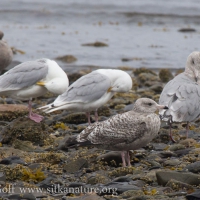 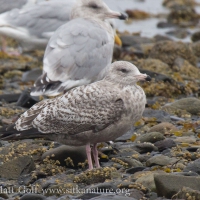 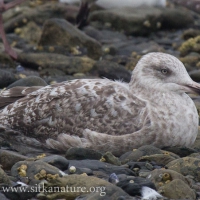 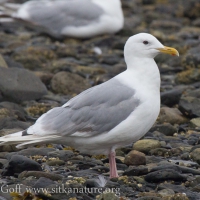 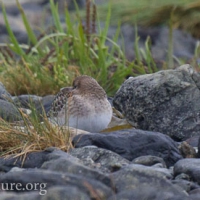 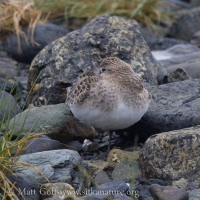 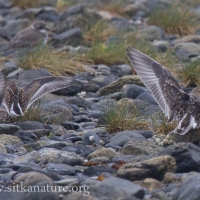 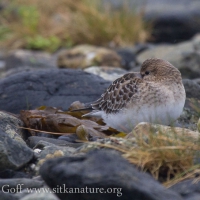 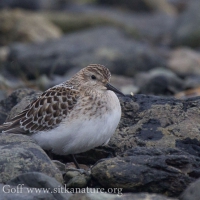