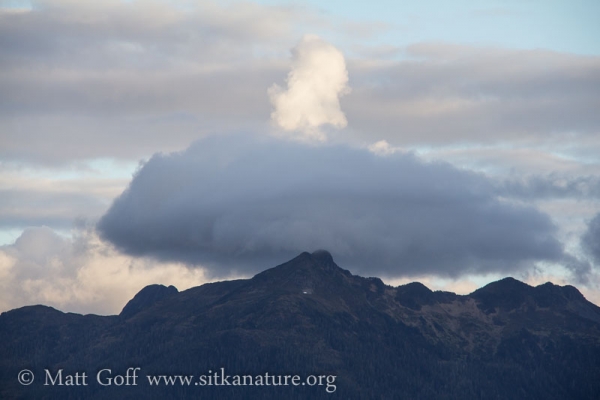 I was interested to see the photo below show up on one of today’s “on this date in” links. In contrast to this year when the snow was off by mid-June, back in 2008 there was still a pretty good-sized patch of snow on the Pyramids in mid-August. 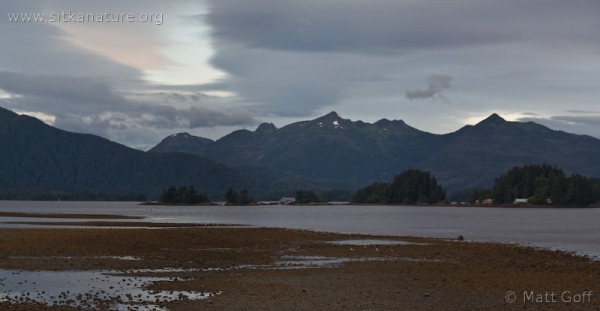 I looked through my pictures for others showing when the snow went off the Pyramids, and the only one I could find was from 2012, when the last tiny bit of snow was melting around the end of the first week of September. 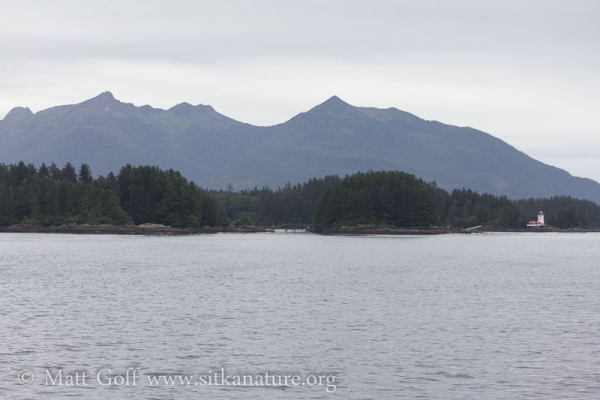 If I’m remembering correctly, I think both 2008 and 2012 were years that had more (and more persistent) mountain snow than usual, but I think this year was probably unusually early.