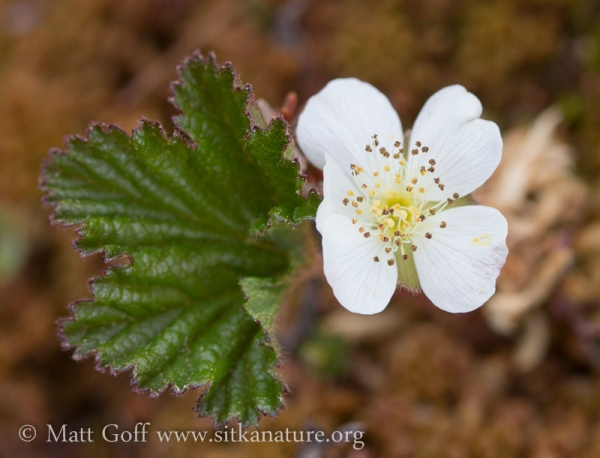 Thursdays are days when I have calls, and as a result I spent a good chunk of today occupied with them and did not feel like I spent too much time outside. I did go for a walk this afternoon that lasted maybe a couple of hours. I spent a little time in a muskeg before walking around the park.

I checked for blooming Pinguicula villosa, and though I found several plants, I did not see any of them showing evidence of blooming (or having already bloomed). I did not really that much time to look, however. I may try again soon when I have a bit more time.

Indian River is remarkably low – a fact which I noticed when I walked down below the bridge (SMC road) after noticing a dipper fly up under and hearing begging calls. It turns out that Connor and Rowan were right about the dippers reusing the nest this year. When I had checked a month or so ago (but after Connor and Rowan first mentioned it), it seemed pretty quiet, so I wasn’t sure if they would end up using it.

I noticed several other things along the walk that I have pictures to go along with, so I’ll be writing separate posts (which should appear in the coming days) for those things to go along with the photos (though all the photos can be seen here in the gallery below). Among things I noticed but didn’t photograph was the yellow-legged large-ish ichneumon wasp. I think it’s probably one I’ve seen before. 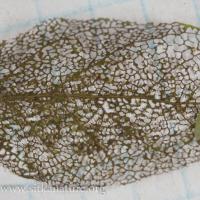 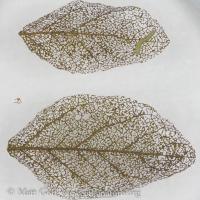 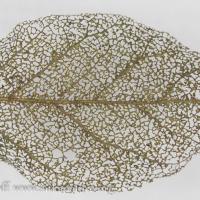 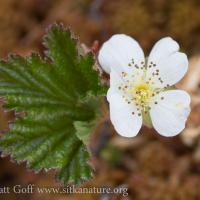 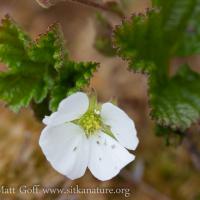 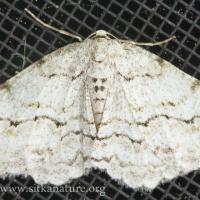 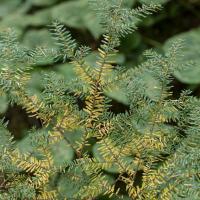 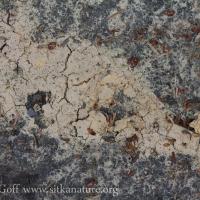 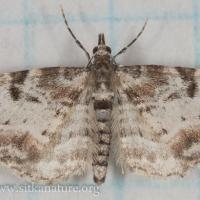 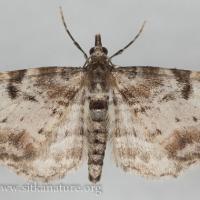 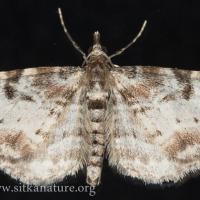 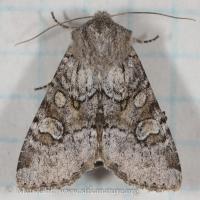 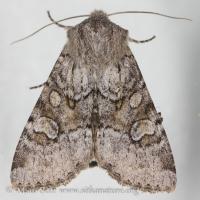 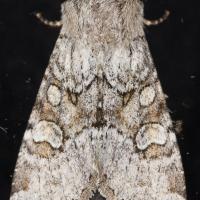 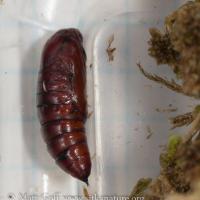 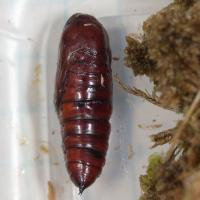 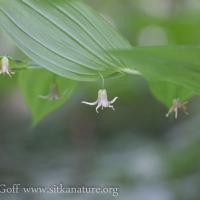 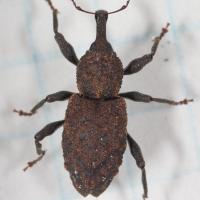 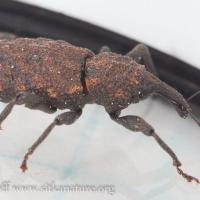