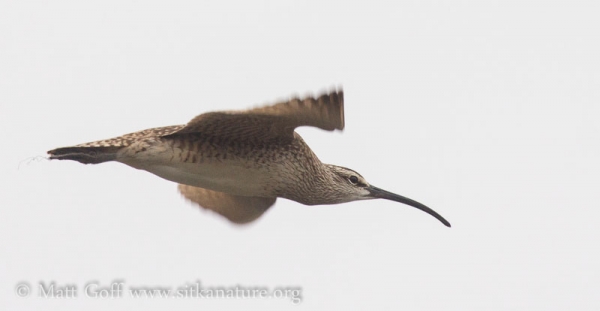 When I went to bed last night I had been considering showing some sort of ambition and going for a decent walk this morning – maybe up Indian River, or perhaps Harbor Mountain Road. However, when I woke to a heavy marine layer, I found myself feeling decidedly less motivated. It might have stayed this way except I found an e-mail waiting for me with a question about a different looking godwit hanging with some Whimbrels yesterday afternoon at the park. That provided me with sufficient motivation to at least go down and see if it was still around.

As so often happens, a short walk to make a quick check on something ended up taking nearly three hours. Of course much of that time was spent sitting and hanging out, but sometimes that’s how you see things. In this case, the godwit turned out to be a Hudsonian Godwit, a species that’s either Rare or Very Rare during spring migration here in Sitka. I got some nice looks at it, and was able to get a couple of other folks on to it as well, so that was nice. In addition there was a lone Pectoral Sandpiper, the only one reported so far from the road system this spring (though I did see a couple yesterday at Low Island).

There was an impressive amount of pollen coating pretty much everything. It was interesting to see Rowan’s shoes loaded with pollen after wandering around a bit in the woods.

Before I left, I checked out a couple of seaweeds I had noticed early in the month. No pictures today, and it was interesting to see how much more scummy (maybe diatom mats?) things were, but I did pull up a couple of pieces and get a better idea of what they were like.

The day remained overcast throughout the day, and there was even a bit of very light drizzle for a while this afternoon. 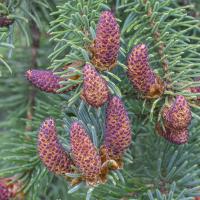 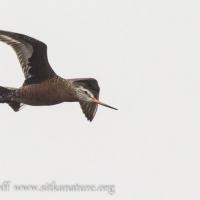 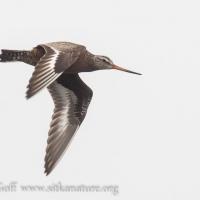 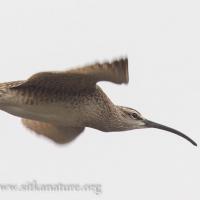 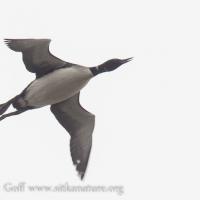 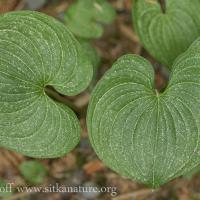 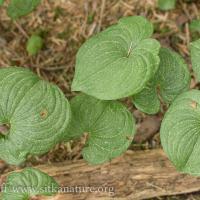 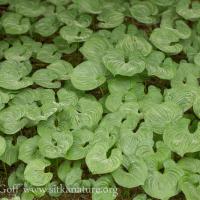 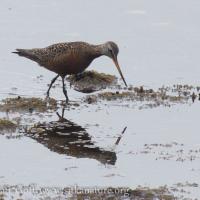