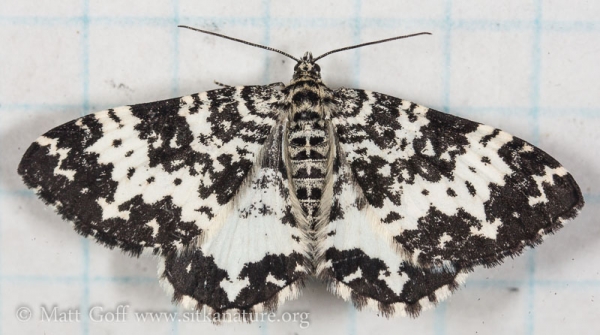 Another overcast day, with some light rain showers (which was nice). I spent a bit of time on a walk around the park this morning, but other than that did not spend too much time outside. The tide was out a ways, but I did not notice any shorebirds.

Greater White-fronted Geese continue to be present at Swan Lake. I also heard a report of the female Red-winged Blackbird also continuing, but have not seen it yet myself.

Another interesting report was of at least 500 Red-necked Phalaropes out in Sitka Sound between town and Shoals Point. I had seen some myself last weekend, and didn’t think too much about it at the time. They’re regularly found out there starting in July, but I realized that even though I had made several trips out during this time of year over the past several years, I had not ever seen any until last week. After doing some checking, I’m wondering if this species migrates mostly up the inside until north of Chichagof Island. In any case, it seems like the numbers out on the sound are anomalous this year. 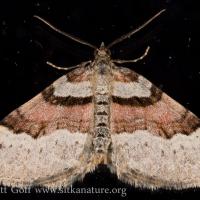 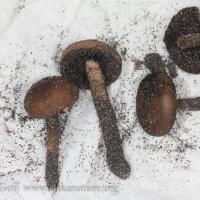 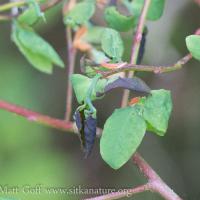 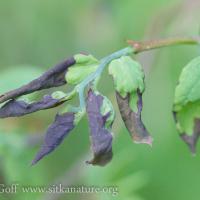 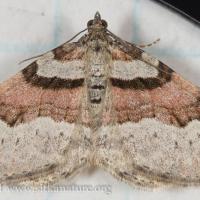 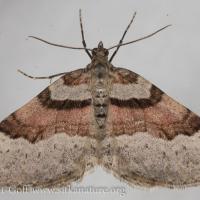 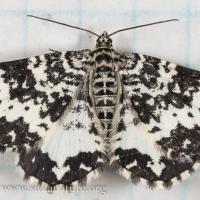 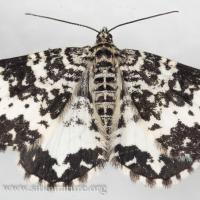 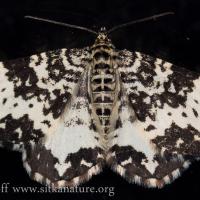 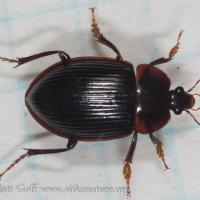