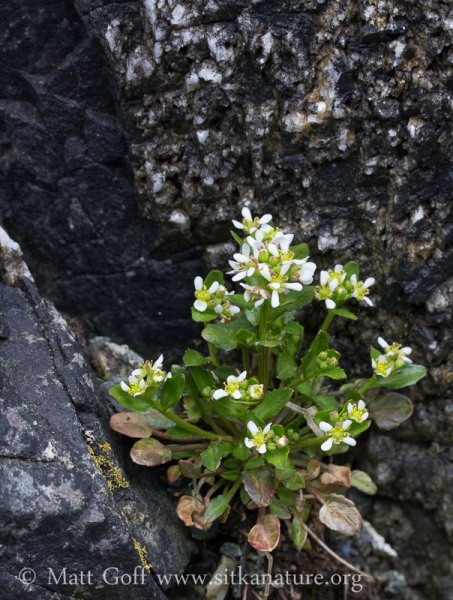 Today was book-ended by walks at local parks. This morning was a walk around Totem Park, and this evening Halibut Point Rec (a state park). Overall, it was an overcast, but not chilly, day.

On my way to Totem Park I had a chance to observe a robin alarming. I got some recordings (which hopefully turned out okay) and plan to do a more complete post about that in the coming days. Down at the park it was fairly quiet, though I did check on the wren nest, which is still being used. I also saw a group of four teal in the lower stretch of the river, but what was most interesting was that one of them was a male Blue-winged Teal. I thought I was watching them (I wanted to get a photo), but must have looked away, because it seemed like they disappeared. A few minutes later, I saw them flying off from the other side of the estuary flats. I’m not sure if they had walked or flown over there, but in any case, they were apparently spooked by something (my guess was the eagle or two flying over with some intensity). A while after that, the three Green-winged Teal returned to the estuary, but I never saw the Blue-winged Teal again. Out at the end of the park, there was a small mixed flock of shorebirds including a Semipalmated Plover. Near the battle site bench I saw my first Whimbrel of the year.

This afternoon I got a report of four Wandering Tattlers and four Spotted Sandpipers (neither of which I’ve seen yet this year) as well as a Whimbrel near Magic Island. I didn’t make it out there until this evening, and despite a relatively low tide, the birds seemed to be absent (though I did hear later from someone that they flew in a little later). It was a nice evening to walk around Magic Island, and I realized that I’m not sure if I’ve ever done that. If I have, it’s not been for a long time. In recent years when I’ve gone over to look at the island, I’ve tended too stay on the north end for some reason. In any case, there were many blooming North Pacific Rockcress (Draba grandis) and scurvygrass (Cochlearia groenlandica). I was also impressed with the cones on the spruce trees toward the south end (more on that in a future post). 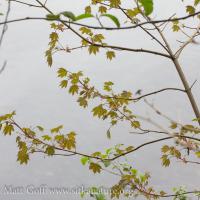 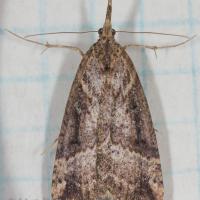 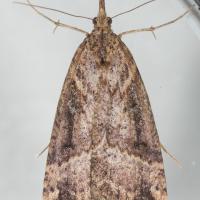 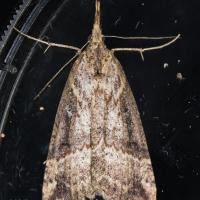 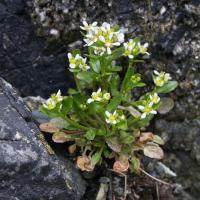 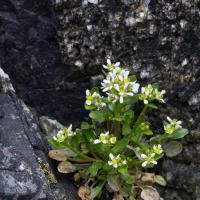 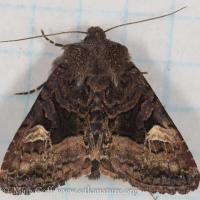 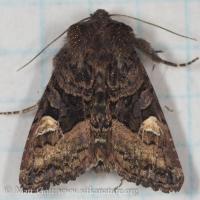 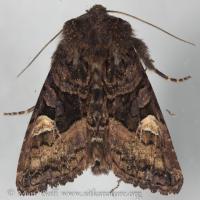 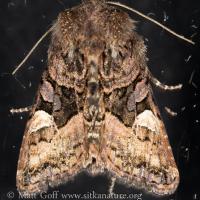